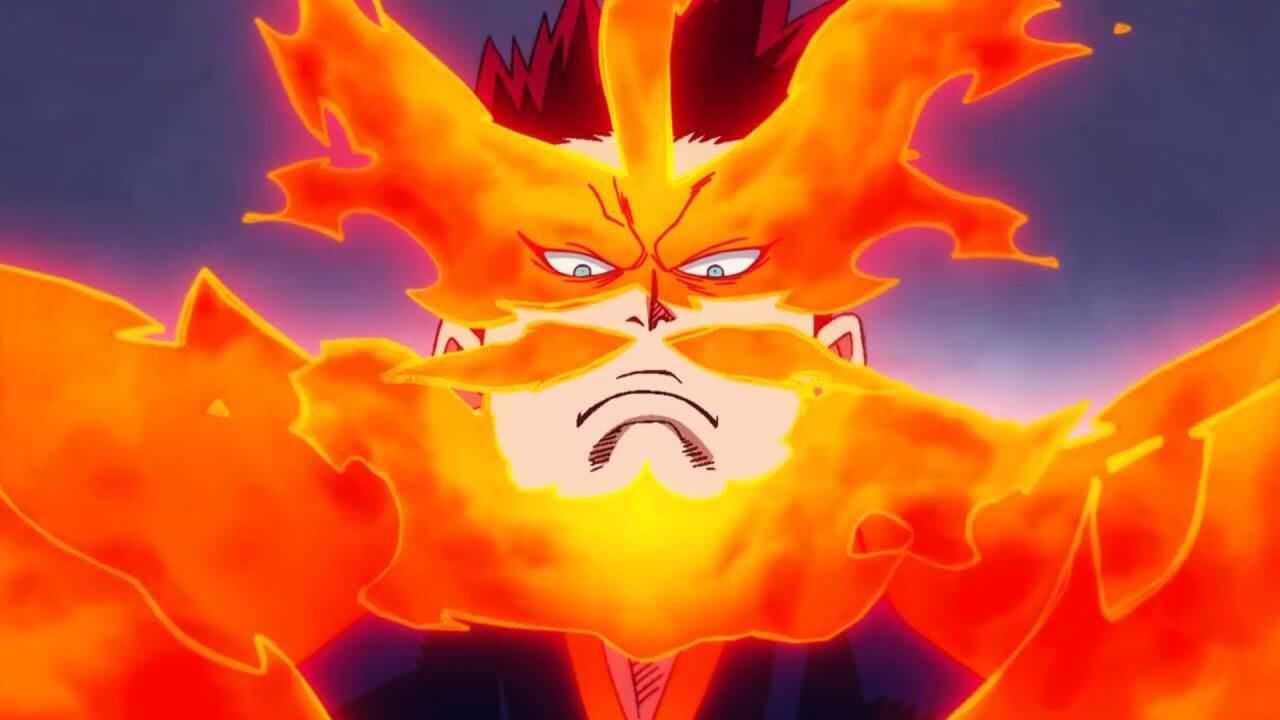 The last chapters of My hero academia were very intense, especially for the number one hero, Endeavor, who now has to pay the bills with his past. In this regard, a new theory emerges that has angered several enthusiasts.

Before the Paranormal Liberation War arc, Deku, Bakugo, and Shoto were appointed apprentices Endeavor and on this occasion it was possible to deepen the mighty hero manipulator of the flames. At the moment, however, the man has to face a situation that is downright difficult. The villain Dabi has actually revealed his true identity on the last pages of My Hero Academia: He is none other than Toya Todoroki, the son of the hour. Number one believed dead.

During the last narrated events that provide for a battle in which the villain will face off against his father and brother, the enemy seems to confirm how the parents created an agency made up only of users of fire and flame related powers hoping to find the prodigal son. Twitter user Oceaniz96 reports on the pages of the chapter in question and states that, despite the terrible situations Endeavor passed on to his family, Endeavor he kept looking for his own son.

Although it is not yet known who will win the battle between the Flameguards, Dabi has certainly revealed his past get the hero into serious trouble in public with the intention of becoming the new symbol of peace. All fans' eyes are now on this villain, as shown in this epic illustration from My Hero Academia.

And what do you think of Endeavor? Let us know in a comment.

The implication that Endeavor started a firefighters-only agency in the hope of attracting and finding Toya alive and well ...