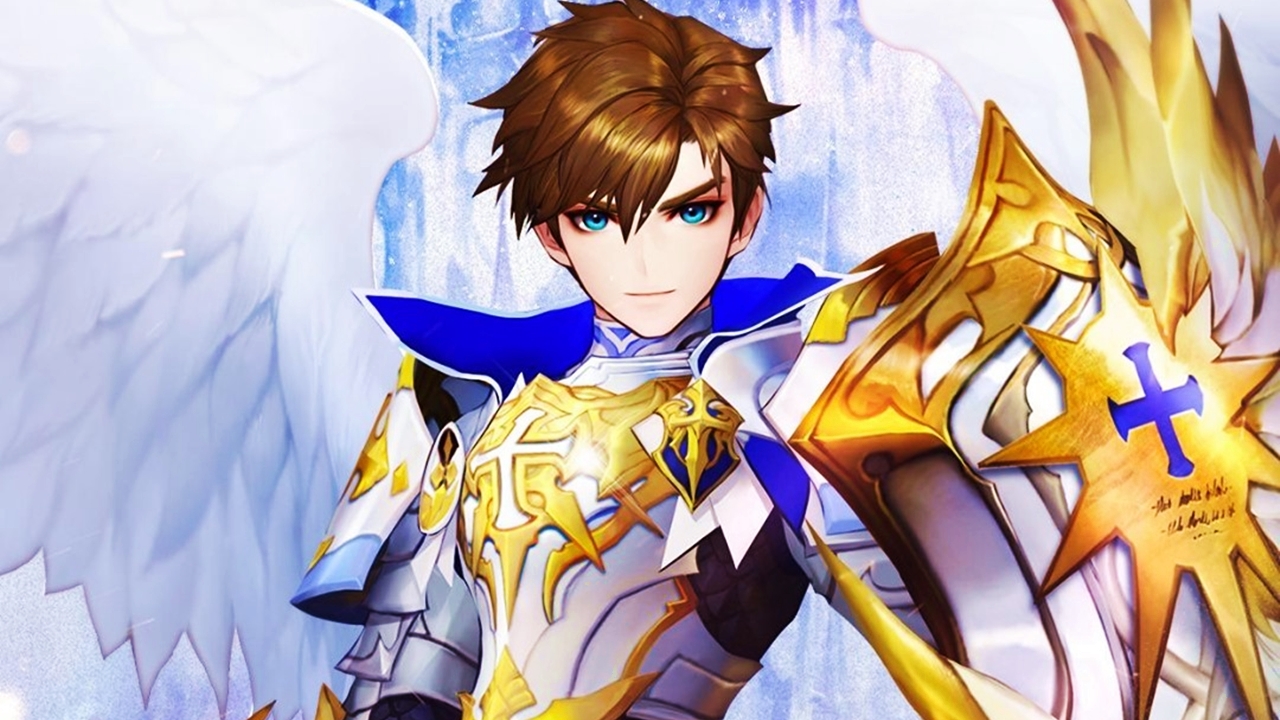 A leak announced that the role-playing game for smartphones will be distributed by Netmarble Company, Seven knights, will inspire an anime adaptation. Production details as well as the official announcement will be announced shortly.

The game was developed in South Korea. A global version was released separately two years after its original release and is currently available. The game begins with a tutorial that shows the player how to use skills to attack opponents and summon other heroes to help them. Adventure mode is later introduced and the search system works.

According to the description in the store, Seven Knights is a game that offers an unprecedented visual experience, with a battle between players that tests each user's skills, an internal system of guilds and exceptional graphics. The global version will continue to be updated. The latest version was released on November 12th. It's worth noting that this is a free game even though it has internal storage.

On the day the sun refuses to rise, twelve chosen people from earth are said to have been blessed by the god of destruction to exercise part of his power. Seven of them were selected in the land of Asgar. Their deadly powers threatened one another and war seemed inevitable. The goddess Ellena, who sympathized with the actions of humans, chose a boy as her tool to prevent war and granted her powers deep in her consciousness.

Evan, the grandson of the general of the Kingdom of Terra, sets out to do the will of his grandfather and to reveal the secrets of his relic, a mysterious necklace. Accompanied by Karin, the girl who saved Evan from a goblin attack that destroyed everything she loved, Evan now travels deep into the fragile tranquility of the world of the seven knights ...