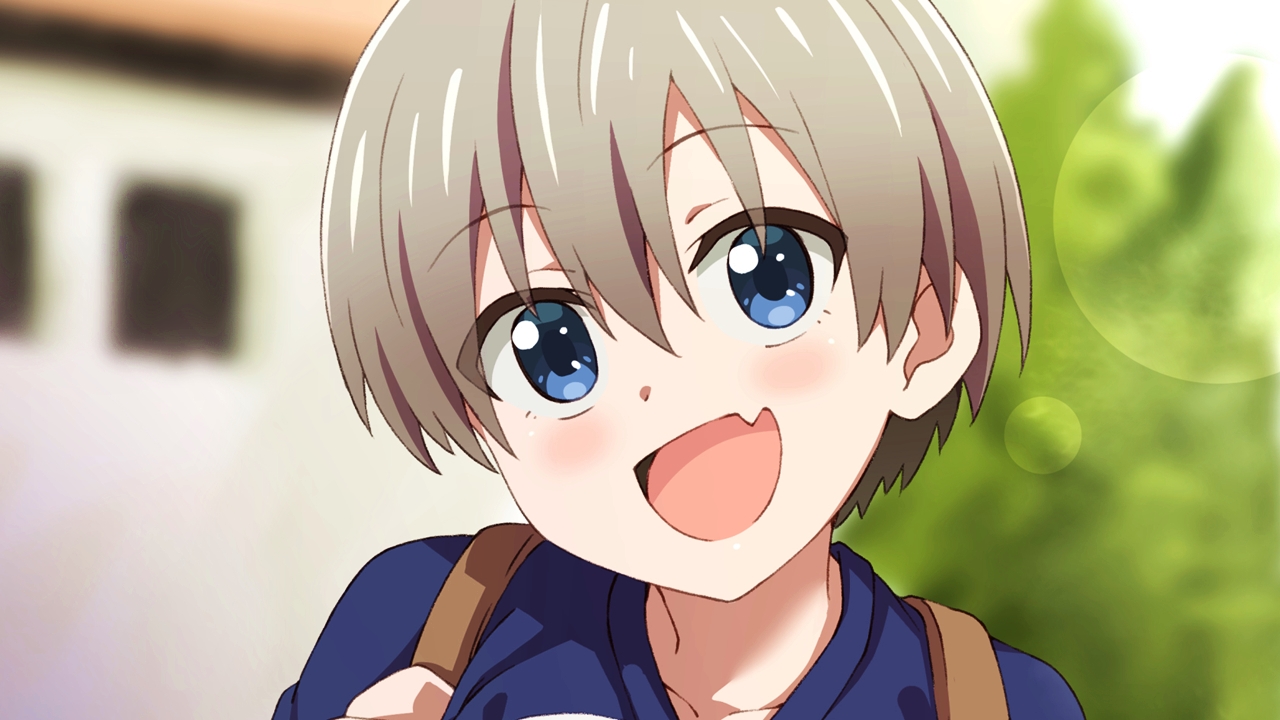 On the official site for the anime adaptation of the manga, written and illustrated by To take, Uzaki-chan wa Asobitai!the covers of the first compiled Blu-ray / DVD tape in the series were revealed.

The volume will be released on October 28th and contains episodes 1 to 4 of the series. In addition, a limited edition will be included a sensual dakimakura with Hana Uzaki. Finally, some of the images that are supplied as a convenience to buy in various stores in Japan have also been published on the official website.

The series premiered on July 10th and will have a total of twelve episodes. Take publishes the manga on the website Niconico Seiga from the publisher Fujimi Shobo since December 2017. On December 15th the publisher published the fourth compilation volume.

Shinichi Sakurai just wants some peace and quiet in his life. But Hana Uzaki (her loud and well-developed Kouhai) has other plans. She just wants to hang out with him and tease him a bit. With the help of your charm and persistence, this could be the beginning of a great relationship!

Jojo: Jotaro Kujo becomes the protagonist of a special invitation from fans