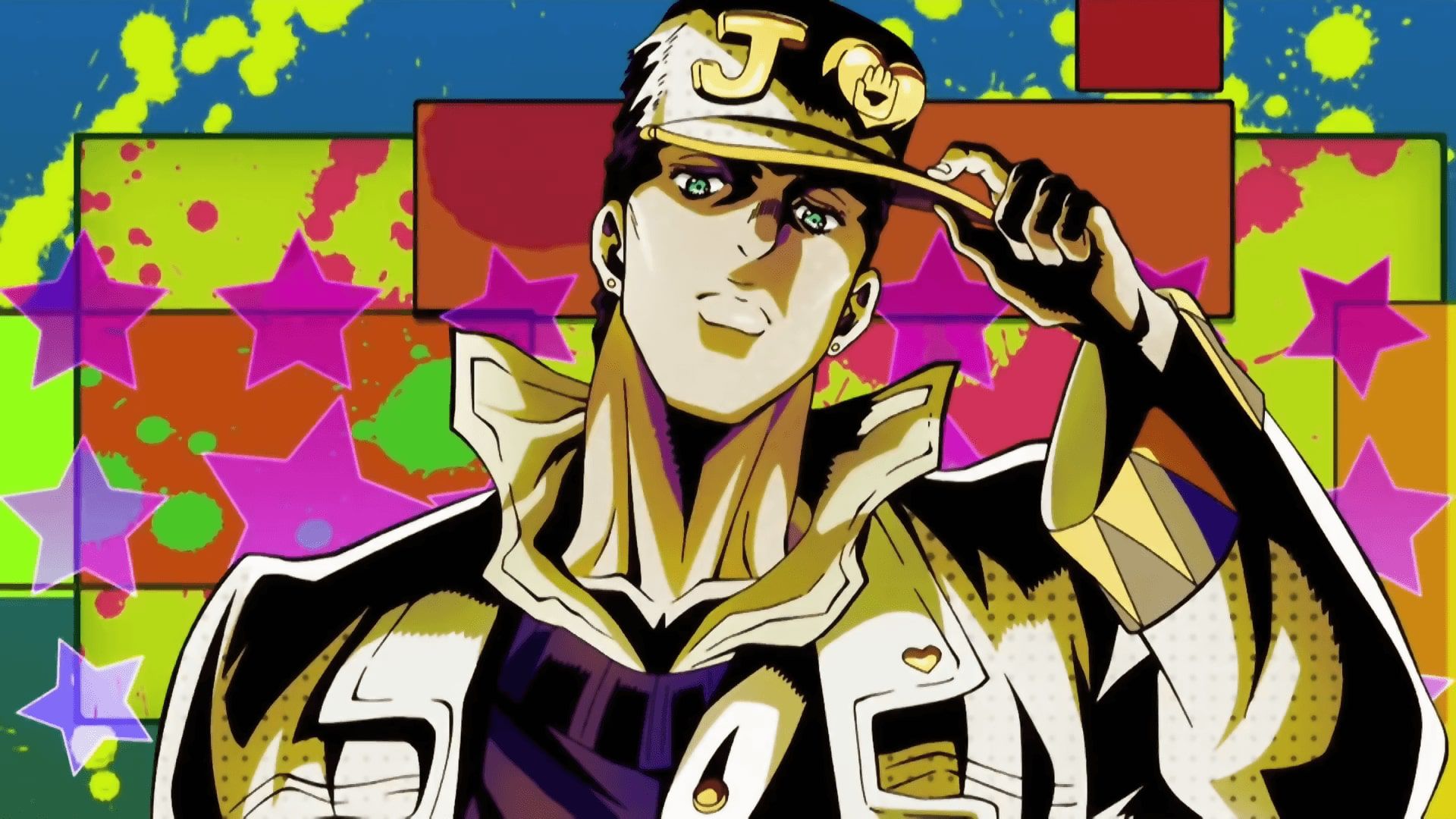 Jojo: Jotaro Kujo becomes the protagonist of a special invitation from fans

Jojo's bizarre adventure There aren't many romantic moments apart from the jokes originally exchanged between Jonathan and Erina on the first series, Phantom Blood, but an American fan created a special invitation card for the traditional prom with Jotaro Kujo.

Among the numerous standing fights on a journey that takes the protagonists from Japan to Egypt, Jotaro was always cold, distant and incredibly powerful, especially thanks to Star Platinum and his willpower.

No doubt Jotaro is the protagonist, having made multiple appearances throughout the series, with a return in Diamond Is Unbreakable, a brief cameo on Golden Wind, and a major role next to his daughter Jolyne in the stone ocean.

To make such a character even more memorable, fan @ Bicon-Jade decided to invite her boyfriend to the prom, with a nice play on words and a true to original portrait of Jotaroas we saw it in Stardust Crusaders. At the bottom of the news, find the post that the user shared on Reddit.

Jotaro was able to kill Dio Brando at the end of season three they even managed to stop time to counter the power of the world. Unfortunately, his physical strength and abilities have failed over the years, but he still remains one of the strongest characters ever introduced to the universe by Hirohiko Araki.

Recall that the fight between Jotaro and Dio recently got a parody and we give you a hint about the next season of the anime.