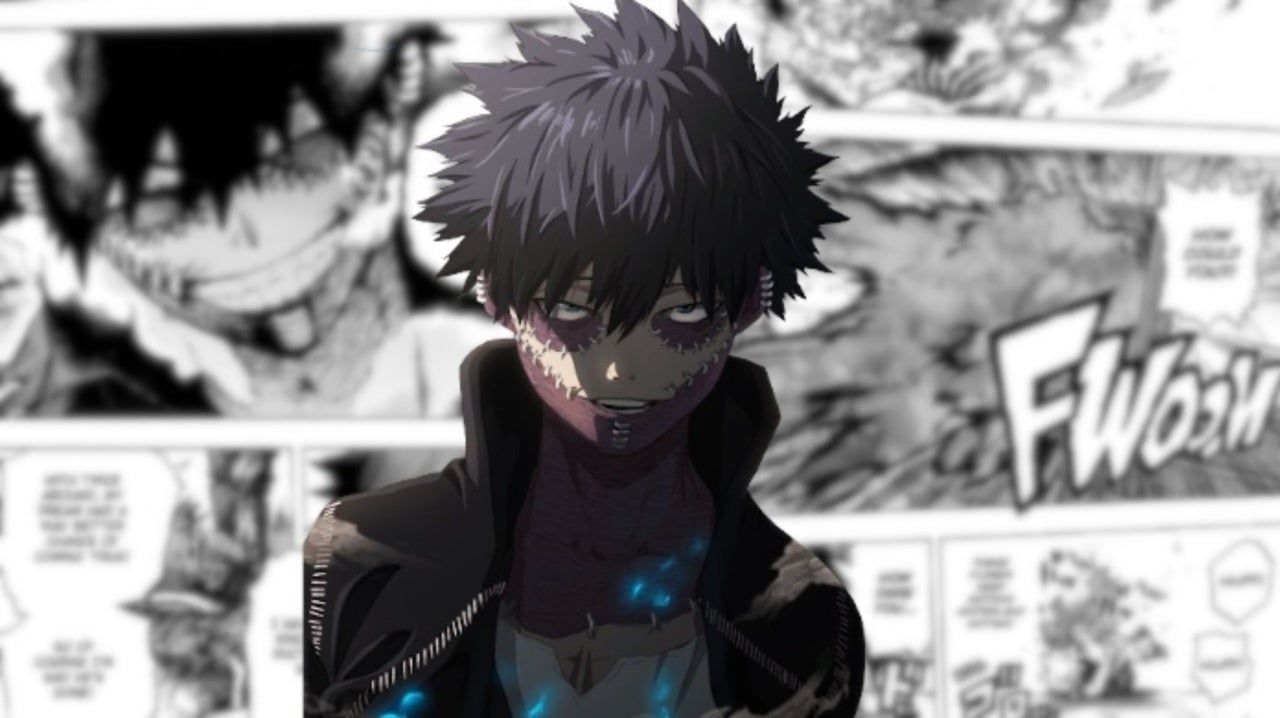 The last chapters of My hero academia have mainly focused on the character of Tomura Shigaraki, for some time the undisputed protagonist along with Izuku Midoriya. Dabiremains at the center of numerous fan theories and The last chapter of the manga seems to anticipate what its big revelation should be.

Dabi is currently on Gigantomachy's back along with the rest of the Union of Villains, moving towards it Place of clash between Shigaraki and the Pro Heroes. In the latest edition of the comic, Dabi explains: "Is Shigaraki fighting Endeavor? Well, we have to prepare then"When asked for explanations by his companions, the villain simply replies," You have to prepare to destroy a society full of false heroes. "

Shigaraki is on the verge now and is likely to be rescued by his comrades shortly before the collapse. At this moment Dabi could leave both of them behind to face the heroes, now exhausted or seriously injured, both to permanently close accounts at Endeavor, with whom the villain appears to have some personal problems.

According to fans, it is very likely Dabi is actually Toya Todoroki, the eldest of the sons of the hero number one. In an old chapter, Natsuo Todoroki, the second of Endeavor's three sons, stated that "Toya's death was the father's fault," but for now the discussion has never been deepened. Also the peculiarity of Dabi, cremationIt seems somehow related to that of Shoto's family.

To strengthen this theory, My Hero Academia chapter 271 also pondered it, in which Dabi first showed the great limit of his idiosyncrasy. The chances that Endeavor's eldest son will survive and hold a grudge against him are therefore very high, and the long-awaited reveal could come soon.

What do you think about it? Do you agree with this theory? Please let us know by leaving a comment in the box below! In the meantime, we would like to remind you that the next chapter of My Hero Academia, number 288, will be available on MangaPlus starting October 16 at 6:00 p.m. CET.

The anime A3! Autumn & Winter season will have 12 episodes