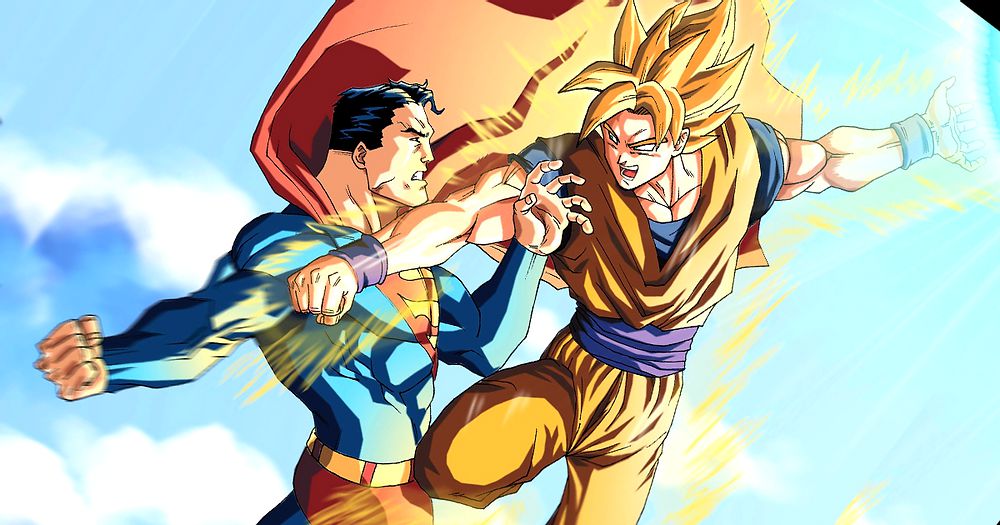 The famous DC Comics artist José Luis García-López, known for his unforgettable work with protagonists Batman, Superman and Teen titansrecently posted a sketch featuring two of the greatest heroes of all time: Superman, Kryptonian and spearhead of the DC Universe, e Goku, the Saiyan from Dragon Ball.

Below you can take a look at his great drawing of the two facing each other and ready to fight over Title to be stronger than the universe. Fans have been arguing over the possible winner of this fight for decades, and yet no one has been able to come up with an answer that agrees on both sides.

José Luis' sketch shows a Goku with distinctly western characteristics, complete with a pronounced jaw and a pointed nose. Superman, on the other hand, a character the designer has been working on for decades, is just perfect, from posture to haircut, and goes through a tight physical shape. After all, the 72-year-old José Luis García-López has drawn DC characters in 50 years of his life since his debutAction Comics # 448 from 1975.

And what do you think about it Goku or Superman? Let us know who you think bears the title "Strongest Warrior In The Universe" with a comment in the box below! In the meantime, we take the opportunity to remind you that Dragon Ball will be at Jump Festa 2021 next December, and that we may see the series on the small screen again soon.