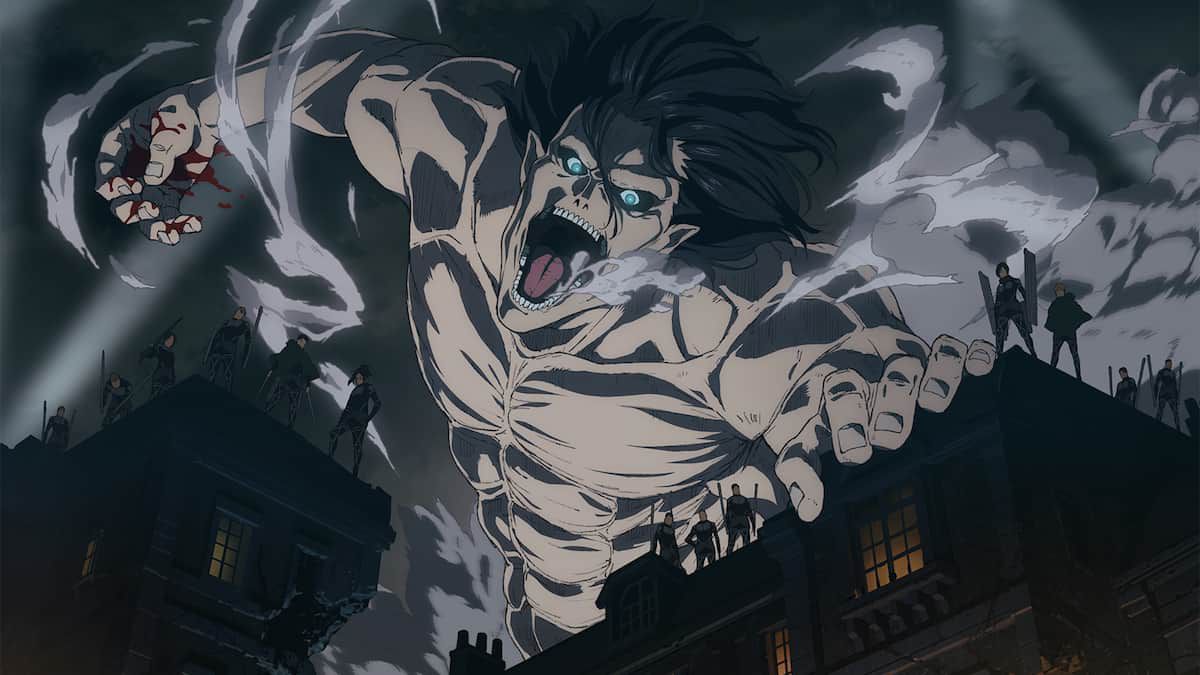 In the latest arc of the world famous series, The attack of the giantsEren has become a villain and has officially declared war on the rest of the world with the intent of eliminating anyone who does not live in Pardis.

In the last chapter of the Manga de The attack of the giantsWe finally got to see Eren's creepy new form, very different from how we last saw him on the show. The size and monstrosity of the protagonist lead us to believe that he could be the saga's final enemy and that Mikasa and the remaining ground forces will have to face him.

On the last pages of chapter 133 of the manga we not only see the secret power of one of the special giants and the expansion of Eren's powers and the new contact the monstrous form of the protagonist: a skeletal, huge and monstrous giant. Eren had previously contacted Mikasa and the research corps survivors, and it is clear that he has no intention of ending the destruction of the world. That is not all Eren became just like Ymir in coordinated space. Just like the founding giant himself, Eren showed us how deeply he has deepened the connection with his power.

Eren's terrifying new form is proof that our protagonist has given up his human form and that it doesn't seem easy to go back. In Eren's future there is now only violence and blood.