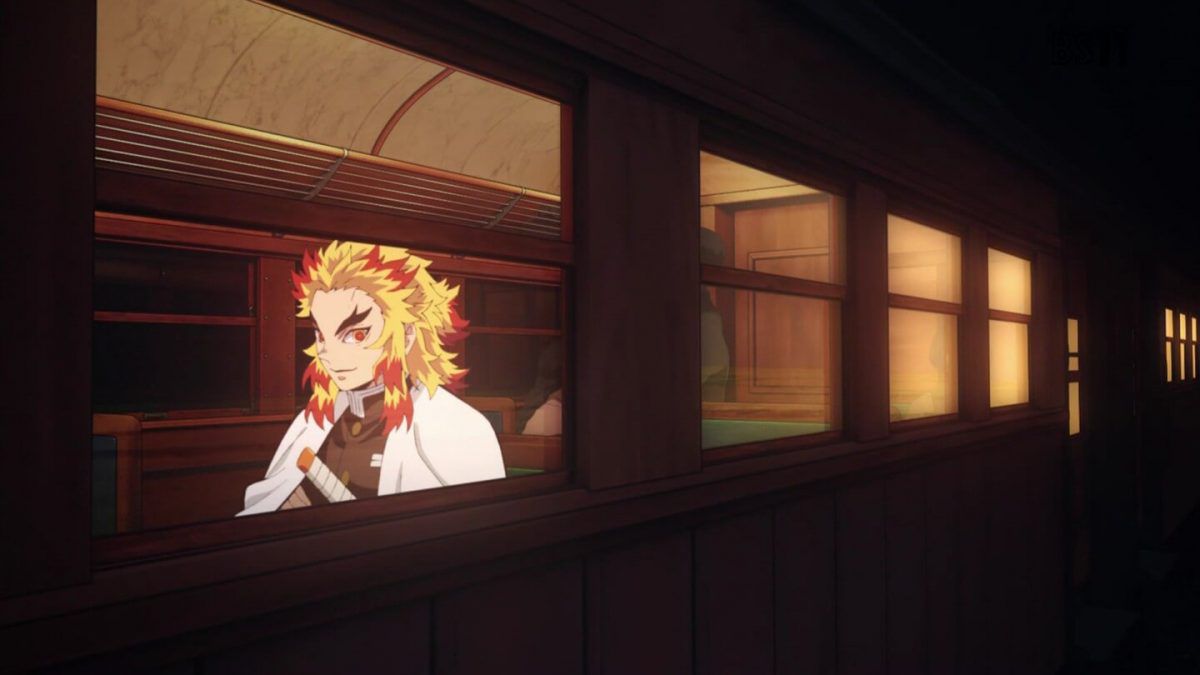 Some time ago the Japanese TV station NHK showed on video the new train of the Kyushu Railway Company, adorned with themed stickers and posters Demon Hunter. The Kyushu Island-based railroad company has changed the aesthetics of one of its most used trains to promote the release of the film, which hits theaters on October 16.

You can take a look at the train at the top of the news, while the service published by NHK is available below. Kyushu Railway Company, also often referred to as JR Kyushu, is the second Japanese railway company to work with Shueisha and Ufotable after the JR Gunma of Honshu, who formalized the opening of a new special line for promoting the film a few weeks ago.

Unlike the Honshu line, the line introduced a few hours ago does not include any special areas or interior decorations, just an aesthetic change to remind fans to buy a ticket for Demon Slayer: Infinity Train. Speaking of tickets: a few days ago the first pre-sale dates were shown, and apparently the film is a success.

What do you think about it? Are you satisfied with the success of the anime? Please let us know by leaving a comment in the box below! In the meantime, we'd like to remind you that Homura, the new single from LiSA that is part of the film's soundtrack, is now available to listen to.

Fans of the popular manga have something to share when JR Kyushu makes his debut on a Slayer steam train. #Demon Hunter pic.twitter.com/aICx7IBZus