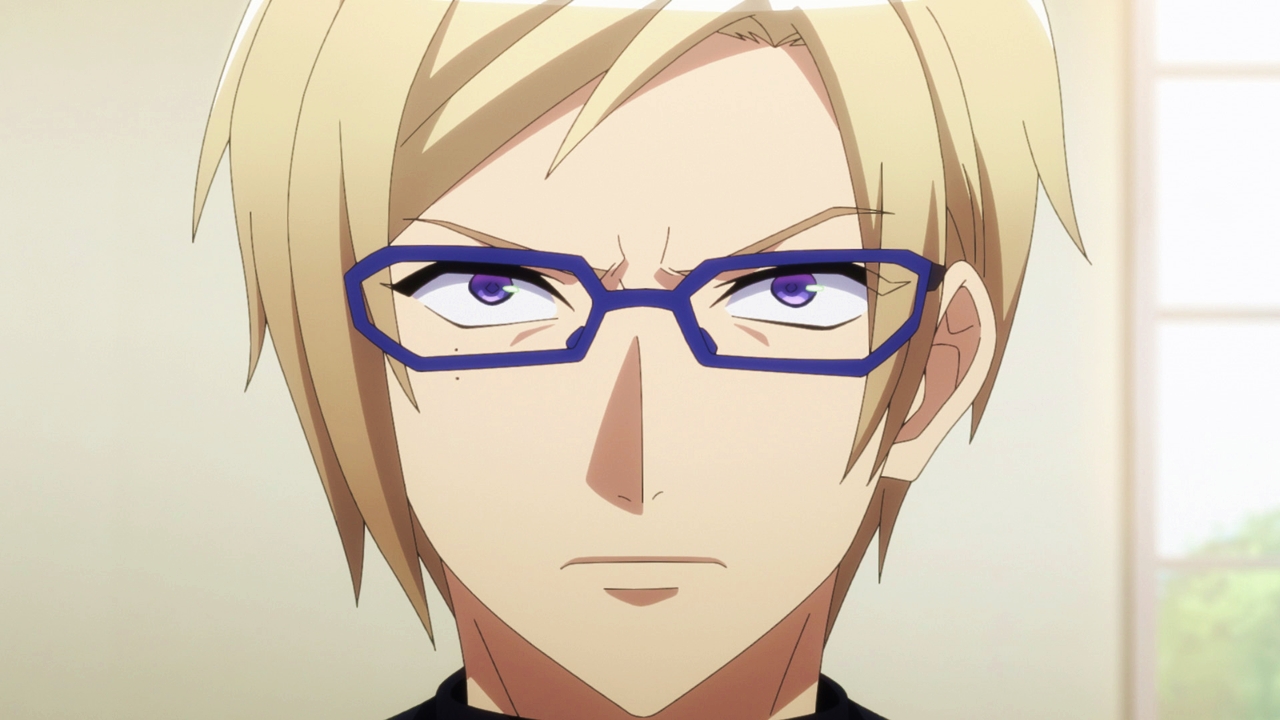 The anime A3! Autumn & Winter season will have 12 episodes

On the official page for the anime adaptation of the game for smartphones by Liber Entertainment, A3!who have favourited sales information for the compiled Blu-ray / DVD volumes of the second half of the series entitled A3! Autumn & winter season. This confirmed that this second part will have twelve episodes.

The series has aired in Japan since October 12th. The first half of the series entitled A3! Spring & Summer season, Premiered on January 13, but delayed the airing of the fourth episode and later indefinitely because production was interrupted by the COVID-19 pandemic in Japan. The anime then restarted its broadcast from the first episode on April 6th.

The main character is a retired actress who, over time, becomes the director of a theater company. It will be your mission to save the Mankai Company and return to its former glory by attracting actors who will manage to film the public.

Lucca Comics & Games 2020: revealed the first release of the program