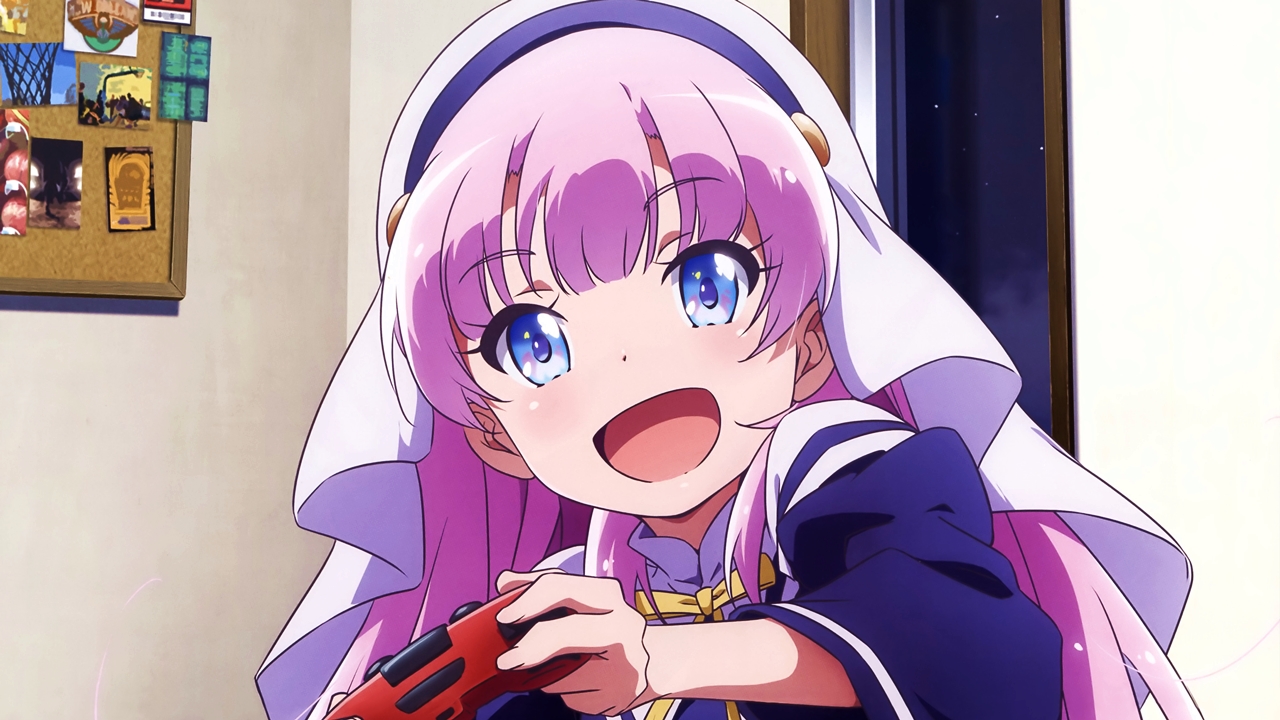 On the Official Site for the Original Anime Studios PA works, Kamisama ni Natta Hithe third promotional image of the project was published.

Strictly speaking, the premiere will take place on October 10th at midnight (effectively midnight on October 11th) on the television channels Tokyo MX, Gunma TV, Tochigi TV, BS11 Y. ABC TV. For the rest of the world, the series will arrive via the platform of Funimation.