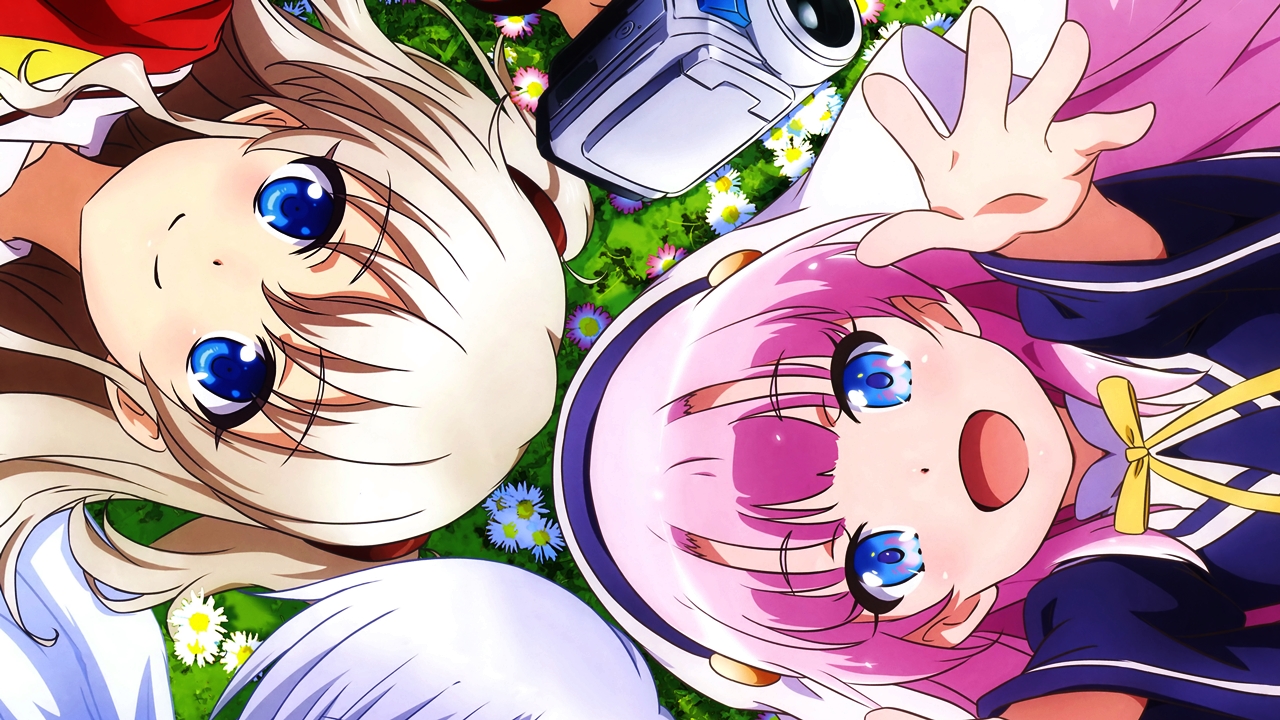 During the airing of the sixth episode of the studios original anime PA works, Kamisama ni Natta Hi, a scene in which Hina, wearing a Yusa Kurobane printed T-shirt, meets a stranger identical to Joujirou Takajou's character. Both characters from the original series went viral. Charlotte, also from Jun Maeda. Some have come to the theory that they are the same character and that both series share universes.

The series Kamisama ni Natta Hi has been on air in Japan since October 10th and is confirmed with a total of 12 episodes. The distribution rights were left to the platform Funimation.

On the other hand, the original thirteen episode anime, Charlotte, was produced by the studios PA works In collaboration with Aniplex, Headed by Yoshiyuki Asai and scripts written by Jun Maedaand originally aired in Japan between July and September 2015.

While Yuu Otosaka looks like any other smart and charming teenager on the surface, he has a secret: he has the ability to infiltrate people's minds and control their bodies only once for five seconds. Yuu has used this ability for years to get the highest grades that enabled him to enter an elite academy.

When the enigmatic Nao Tomori catches him with her strength, she forces him and his sister Ayumi to transfer to the Hoshinoumi Academy, a school for students with supernatural abilities. The Student Council's task is to secretly track down teenagers who abuse their powers and to face daunting challenges together that will bring them closer to the shocking truth behind Yuu's seemingly incomplete ability. 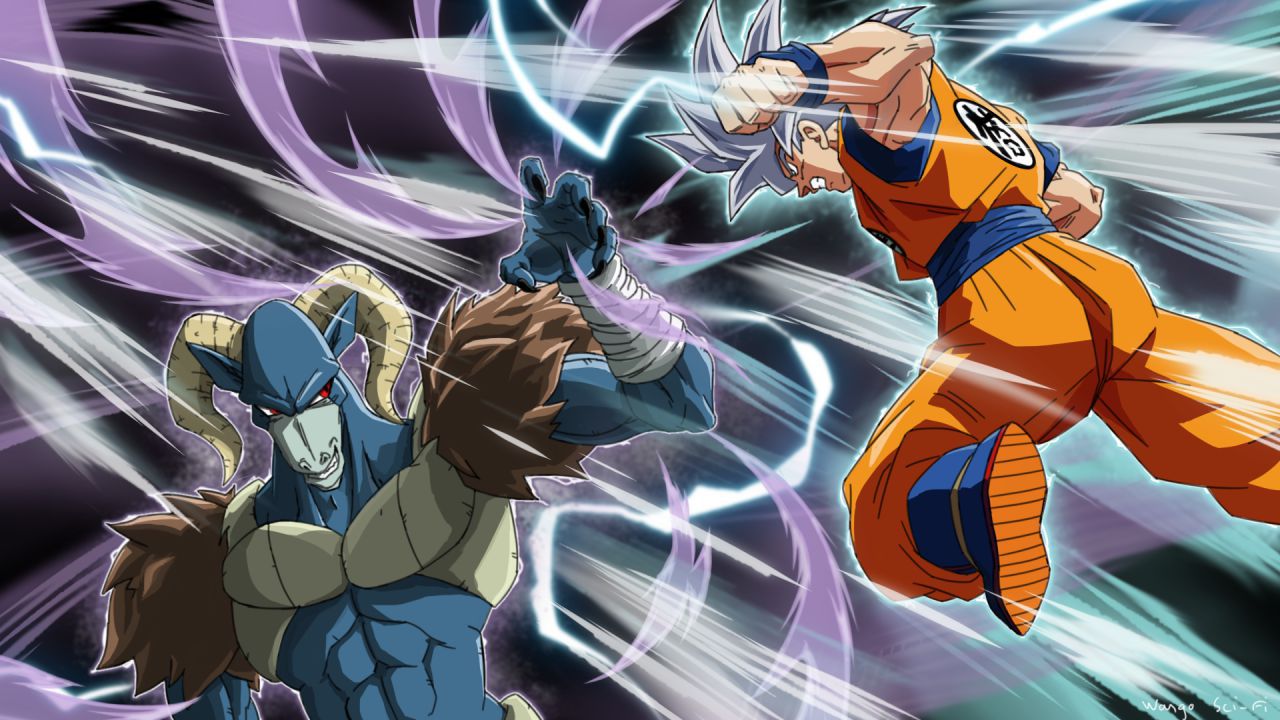 Dragon Ball Super: What do fans think of the end of the arc of Molo? 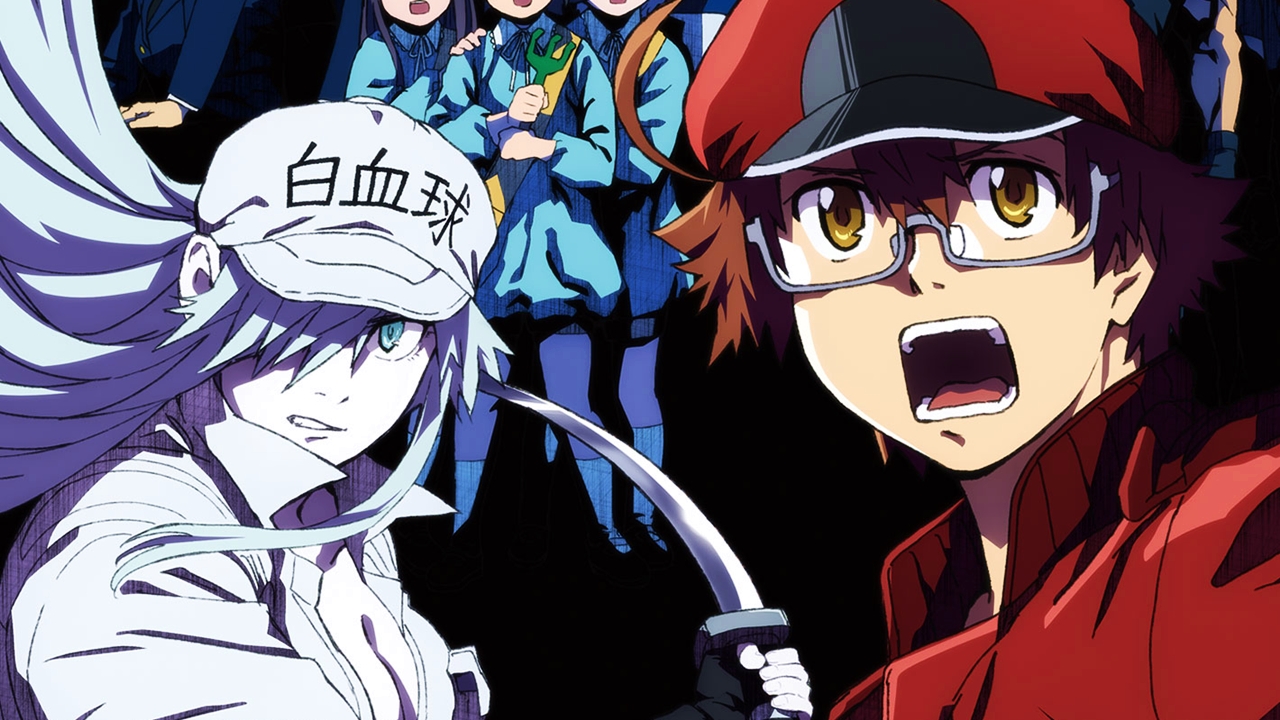 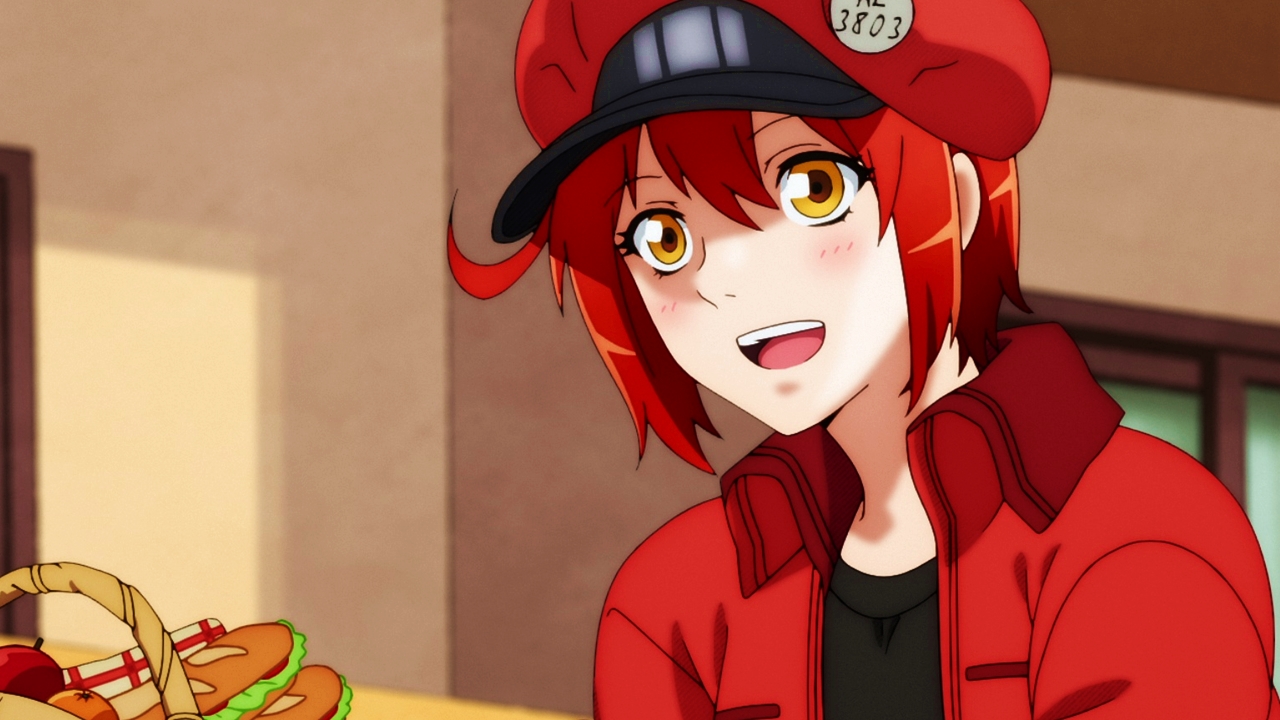