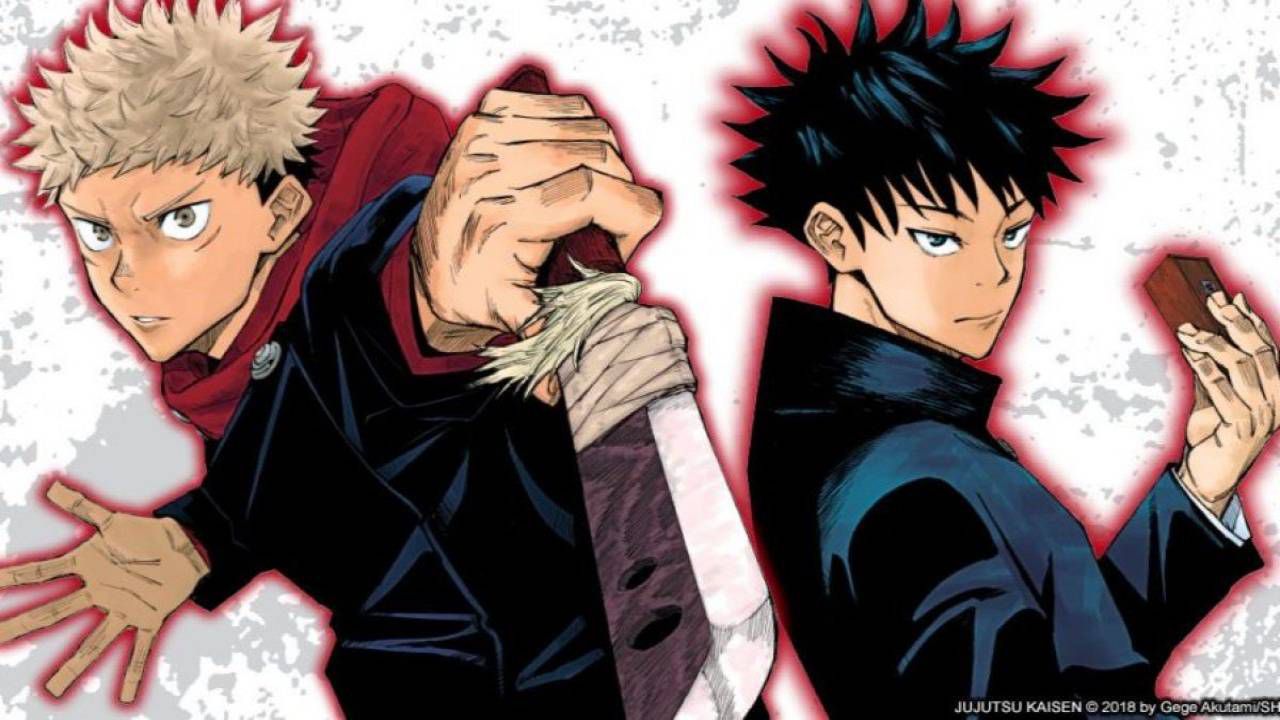 There are only a few hours left for the official debut of Jujutsu Kaisen, one of the most anticipated anime of the season, but we really still know very little about the series. Together, let's examine all the secrets hidden behind Gege Akutami's work

In the new series by Shonen Jump, the protagonist is Yuji Itadori He has to face witchcraft and terrible monsters Invisible to the naked eye without the slightest prior knowledge of what it is going to encounter. And for viewers who find themselves just like Yuji, we're trying to get rid of all the quirks of Jujutsu Kaisen.

The curses or cursed spirits are supernatural beings Made of cursed energy. When a person experiences negative emotions such as hatred or jealousy, it will lead into the birth of the curses. Due to their nature, these beings often appear in very populous places to track the population. Usually they are invisible too Only a few can notice its existence.

In order to eradicate the curses, a cursed ritual must be followed. The magicians are dedicated to this taskIndividuals who have been trained in a magical school to control and manipulate this form of energy. Some wizards manage to subdue the cursed spirits and make them servants.

Next to the figure of the magician we find the hybrids. In the Jujutsu Kaisen Manga there are currently only two hybrids, Yuji and Choso. With their existence, the boundary between the human world and that of the spirits it's definitely faded. By the time of release, a trailer for Jujutsu Kaisen has revealed the first details of the anime. Creator Gege Akutami celebrated the anime's upcoming release with stunning unreleased artwork by Jujutsu Kaisen.