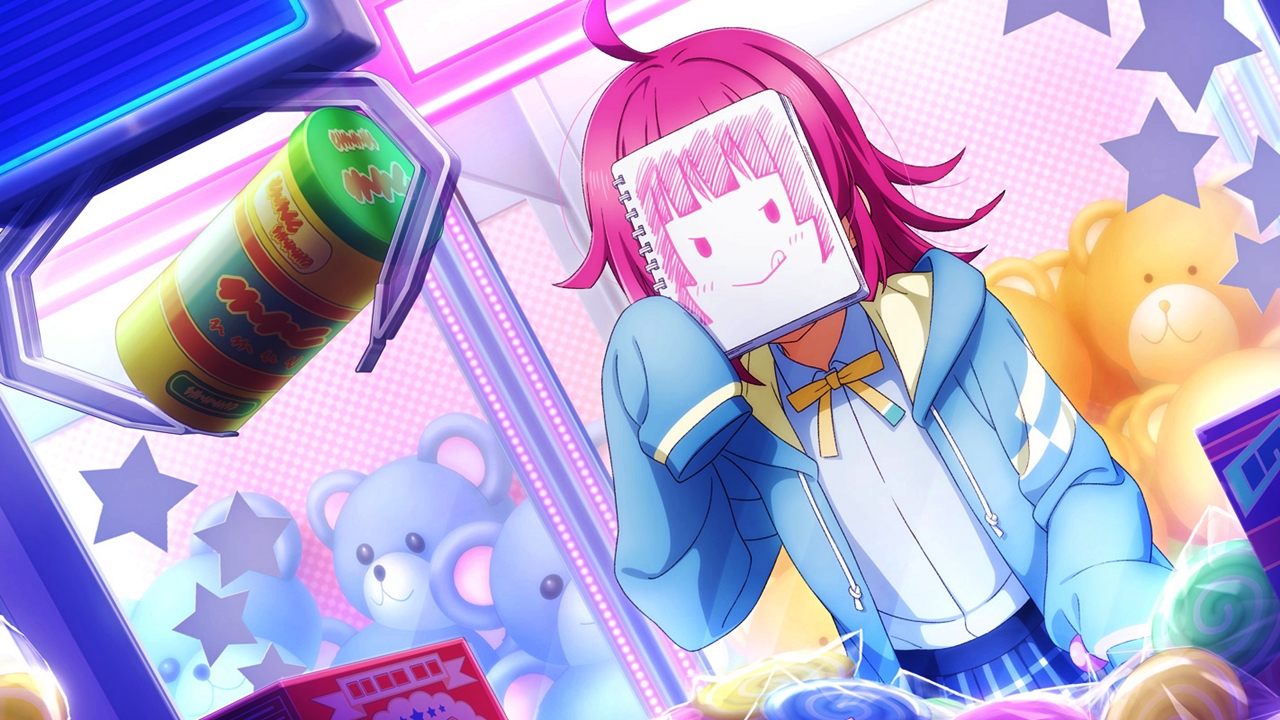 On the official Twitter account of the multimedia franchise Love life!, a collaboration between Nijigasaki Gakuen School Idol Doukoukai (abbreviated as Nijigaku) and the cafeteria Sega Collab Cafe in the third building of Sega-Akihabara. The collaboration illustration shows Rina Tennoji on the occasion of her birthday on November 13th.

More information on this collaboration will be announced shortly. However, it has been announced that it will include a limited edition menu of food and drink, as well as the sale of themed collectibles from both franchises. Before that, between March 18th and April 5th, a special vote had taken place in Japan to select the girl "SEGA Staff Image", so that Rina was the winner.

Also known as Nijigasaki High School Idol Club For its English translation, it is a Love Live! Spin-off project. -Franchise. These new idols were introduced in the game Love life! Perfect dream project and the cast was officially introduced during the event Tokyo Game Show, took place on September 21, 2017. During this event it was also announced that Love life! School Idol Festival ALL STARS It would be the official title of the Perfect Dream project.

Unlike the other groups in the franchise, Nijigasaki Gakuen School's Idol Doukoukai consists of ten members, including:

The project also inspired an anime adaptation produced by the studios. sunrise and released in Japan on October 3rd. This project includes the singer Hinaki Yano Play Yuu Takasaki, an original character from the adaptation.