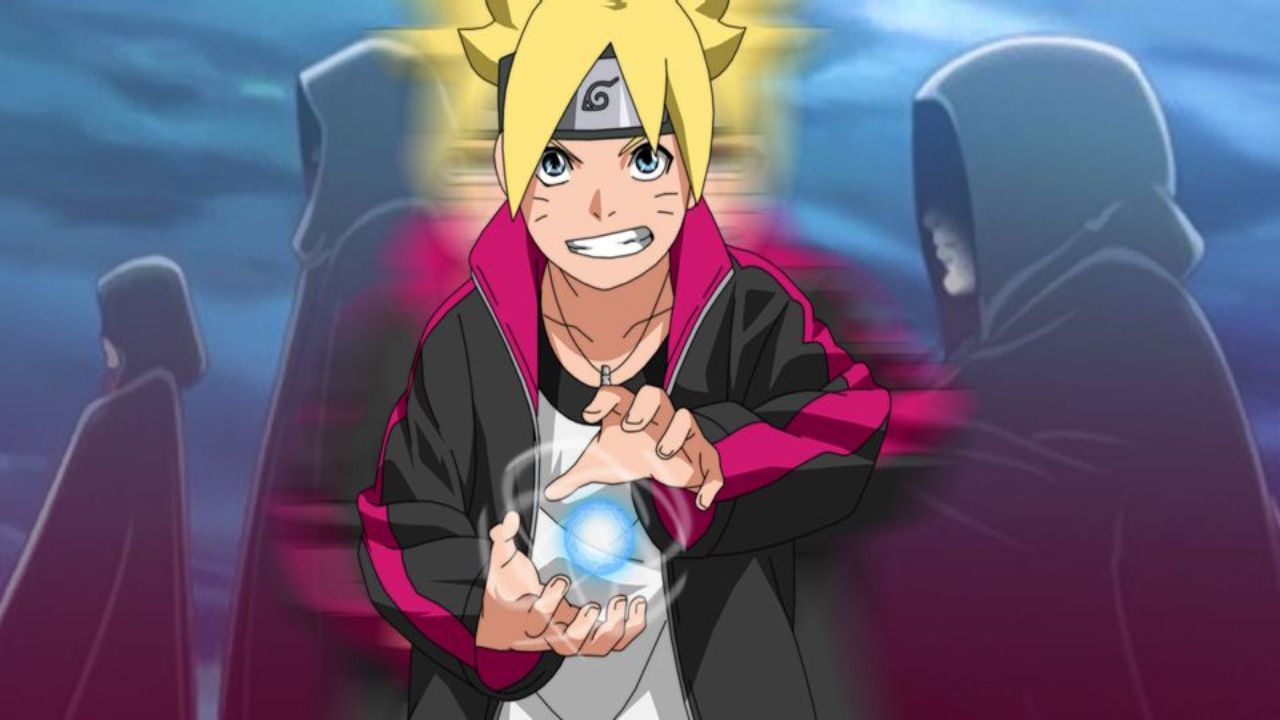 While the Kara organization tries to destabilize the alliance between the major ninja countries, the leaf village is about to win a powerful new ally who could change the course of the USA Boruto Events: Naruto the Next Generations. Let's find out who it is.

During episode 173 of Boruto: Naruto the Next Generations, Konohamaru and Mugino discover that in Victor's company a reduced version of the Divine Tree, a plant that absorbs the essential essence of humans to breathe life into a fruit that is rich in chakra, which makes everyone who eats it immortal. But when the new tree attacks everyone in the laboratory indiscriminately, Victor and his assistant decide to flee. With a shameful gesture, however, Kara's member leaves the doctor behind.

The scientist helped Victor do DNA research on Hashirama cells, but apparently he seems to have found out too much about Kara and is now believed a consumption voucher. In the grip of the anger of the genetically modified plant, the doctor now seems doomed to failure. Konoha's ninja was still able to save him, however.

If Konohamaru and Mugino really manage to save Victor's assistants, the Leaf Village would win a precious ally able to reveal the plans of the Kara organization. In addition, the scientist is an expert on cloning and could do a lot of research alongside Orochimaru. The Seventh Hokage has ushered in a new era of progress and this new brilliant ally could positively influence the technological development of the blade. While they wait to discover the doctor's fate, the greatest threat to Naruto is back in Boruto.