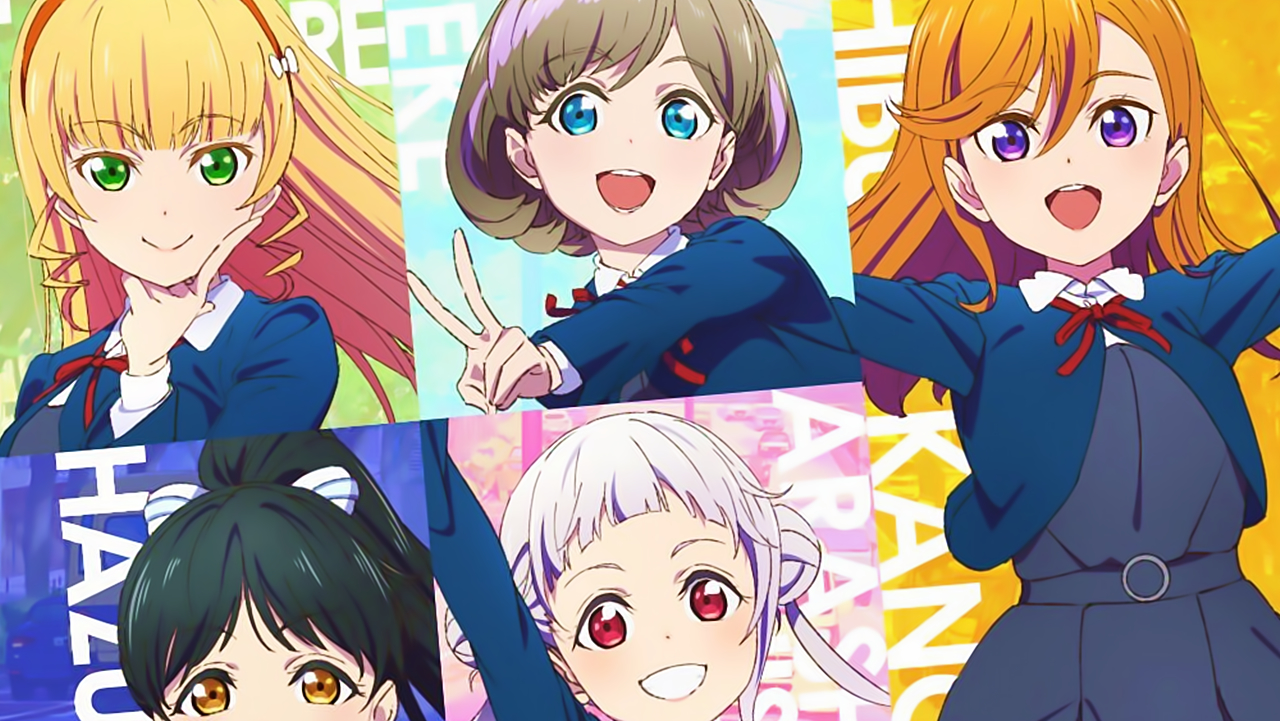 On the official Twitter account for the multimedia project Love life! It was announced that after a month of conducting a series of votes, the name of the musical unit that will debut in the project Love life! Superstar !! was decided as Liella!.

The voting period was from August 17th at 12:00 PM to August 31st at 5:00 PM (Japanese Standard Time). In total, the fans could vote from a total of 16 names that can be read on the website next note.

The new series will take place in a new school called "Yuigaoka Girls High School" and will focus on the characters (from left to right in the lower picture) Chisato Arashi, Sumire Heanna, Kanon Shibuya, Tang Keke and Ren Hazuki.

The franchise had planned a round of auditions to bring one of the series' main characters to life on March 12, but they had to be postponed due to the pandemic situation in Japan. Only single women between the ages of 15 and 22 could participate in these auditions, and candidates were completely prohibited from joining a label or talent agency.

The project is led by the renowned creative collective Hajime Yatate. The original concept of the project is the idea of Sakurako Kimino. Naohiko Kyogokuwho was previously responsible for directing the animated project of Love life! School idol music will direct the series in the studios sunrise. 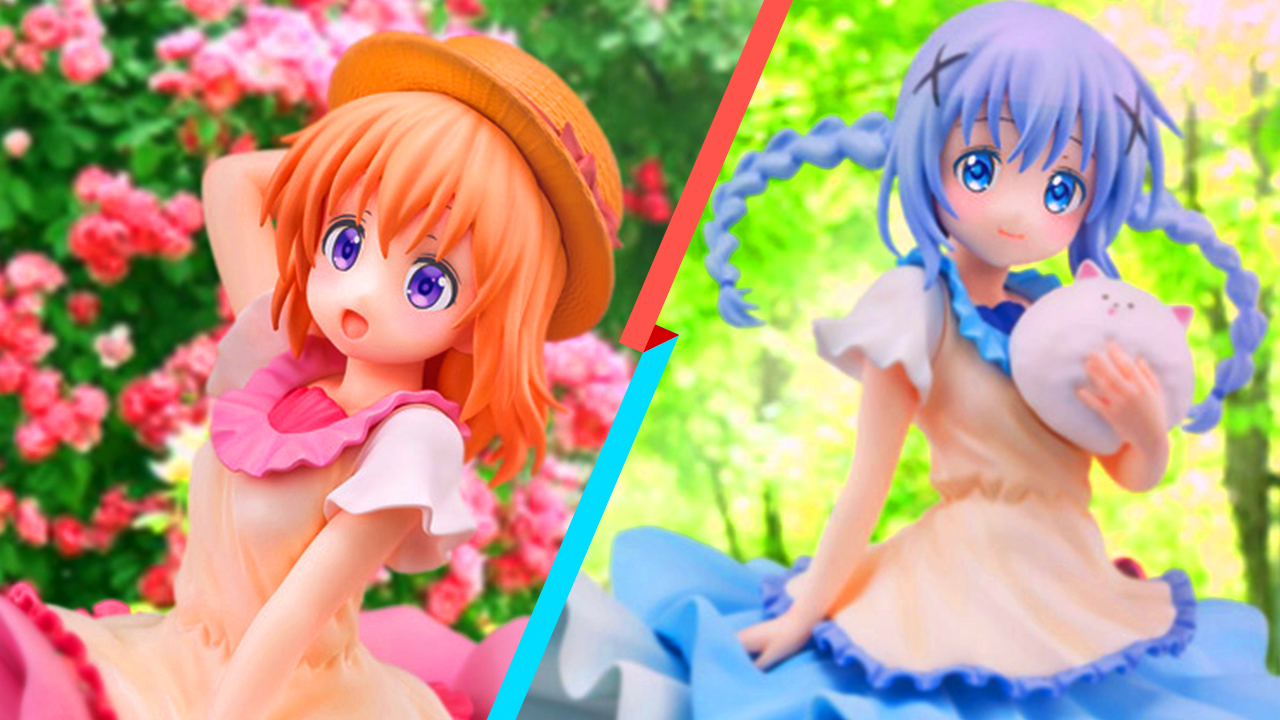 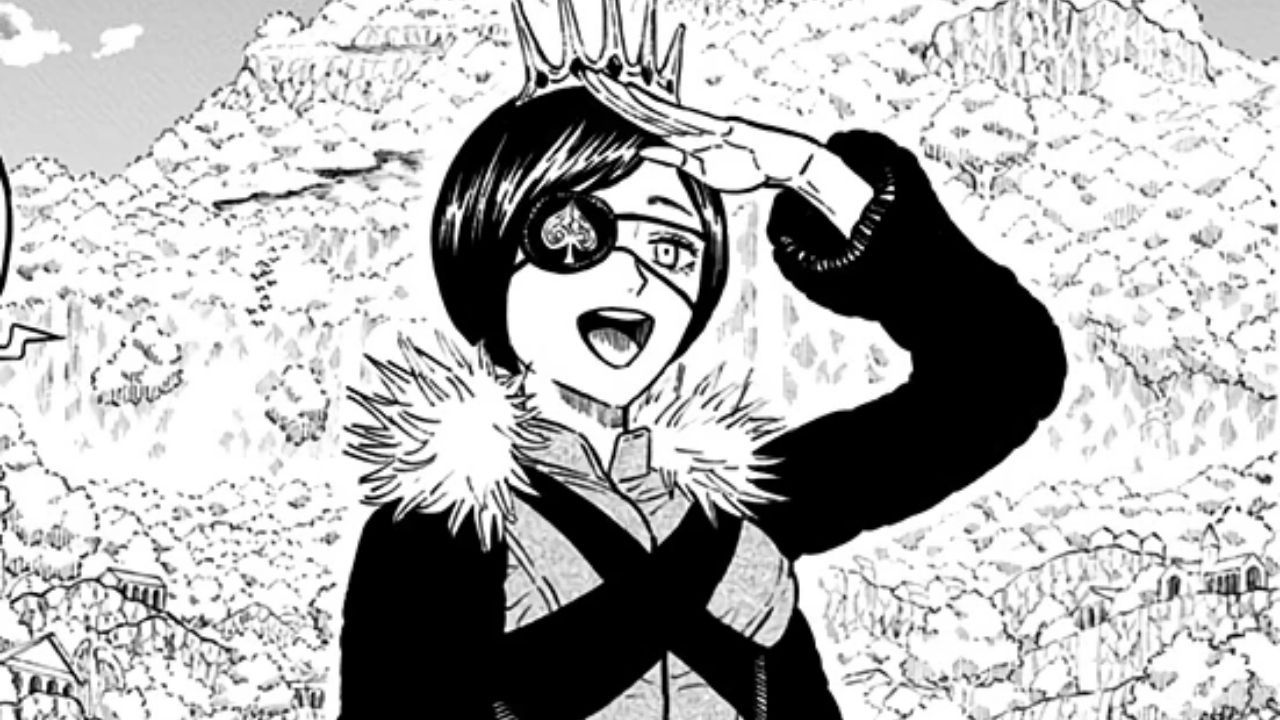