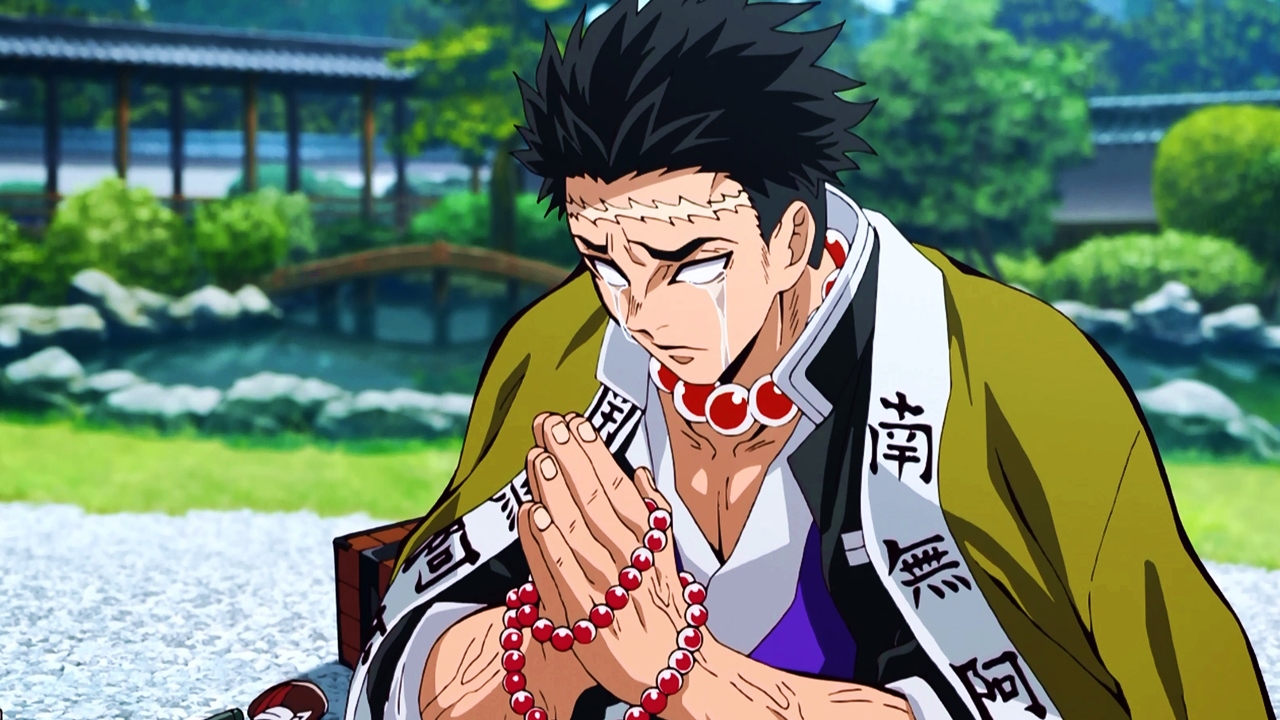 Written and illustrated by on the official Twitter account for the anime adaptation of the manga Koyoharu Gotouge, Kimetsu no yaibaA special illustration has been published to commemorate the birthday of the character Gyomei Himejima, the Pillar of the Demon Hunters Rock.

For his part, Koyoharu Gotouge began publishing the manga in the magazine Weekly shonen jump from the publisher Shueisha in February 2016 and finalized in May 2020. The publisher released the twenty-first compiled volume in Japan on July 3, with an initial circulation of three million copies.

However, his life changes when one day when he returns home after a night out, he discovers that his family has been killed by a demon. Tanjiro and her sister Nezuko are the only survivors, but she has been turned into a demon, though surprisingly she still shows emotion and appears to have a sense of reason.