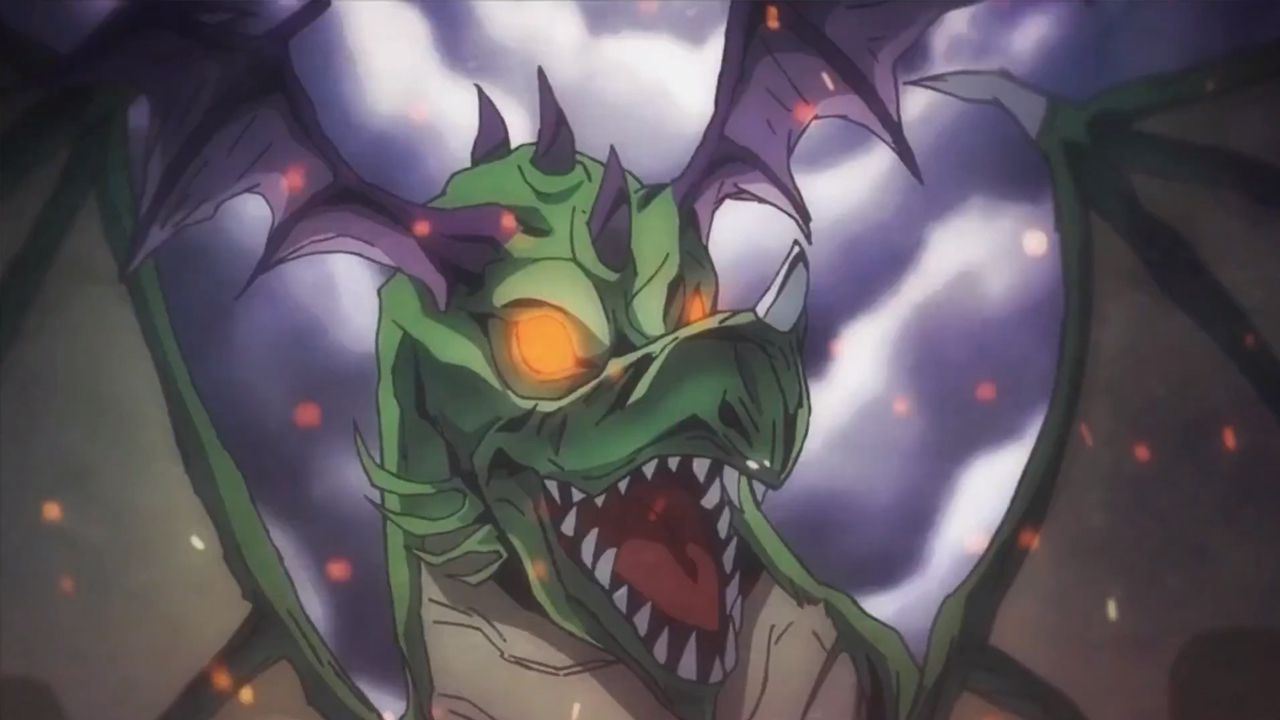 Each anime has its own style, which also reflects the trends of the time. Originally, the anime was inspired by the works of Osamu Tezuka, with a very cartoonish style, which in turn was inspired by that of Disney. Over time, more and more authors have changed the cards on the table by placing their own cards and creating a branch of different styles.

Because of this, sometimes it's nice to watch characters belonging to a particular style drawn by completely different authors. The SpongeBob anime version is an example of this, but there's one fan who wanted to go further to show fans what it really means to draw with even opposing drawing styles.

The Japanese broadcaster AnimaxA few years ago a commercial was added to its programming that consisted of hundreds of scenes, each with a completely different style. A fan managed to get their hands on it by suggesting it on Youtube. As we can see above, the scene starts with a contemporary style, however After a few seconds everything changes very quickly.

The characters involved in this bizarre story change at the speed of light and refer to styles from the 80s, 90s, but also 30s and 40s with black and white scenes. So we see the boys in Shojo style or drawn Sailor Moon style, through that of Ken the warrior and what was typical of the mecha a few decades ago.

Many of these anime will be available on Youtube in the future thanks to Animelog.