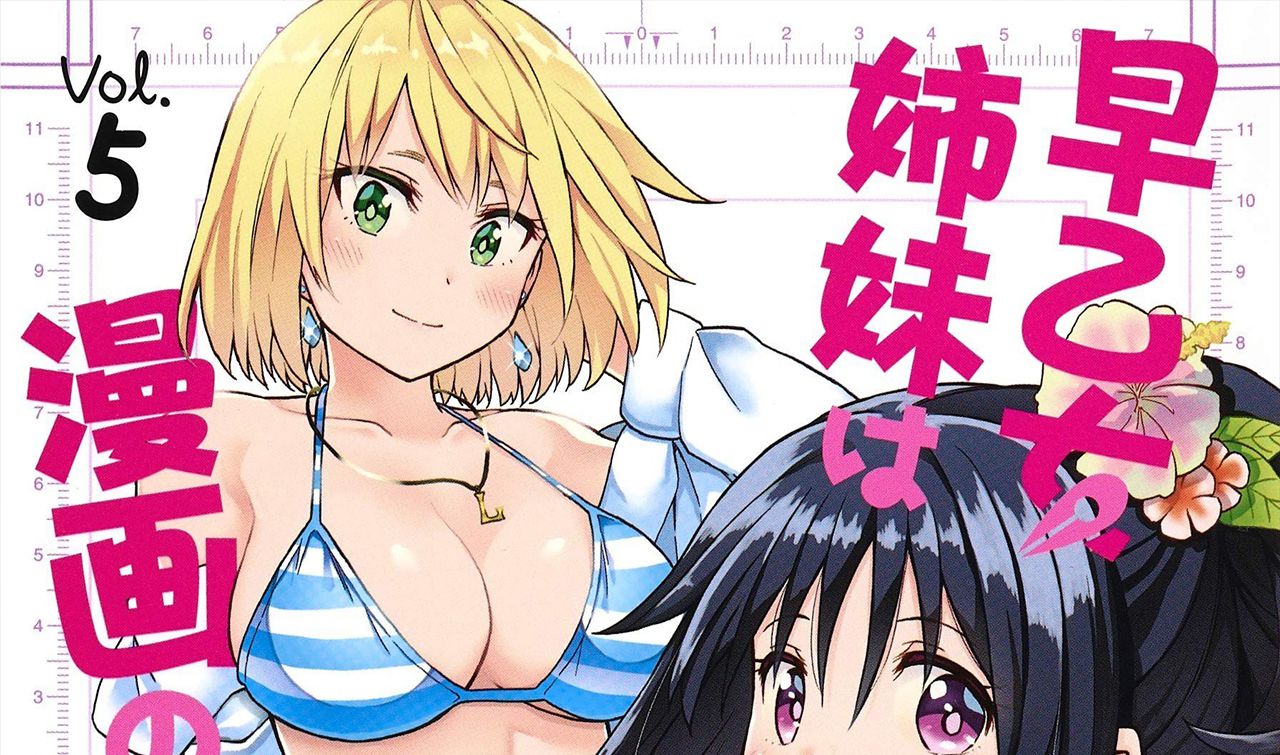 They are not seen often, but they are there. They appear especially in the Ecchi Manga, even if sometimes only in the uncensored edition of the Tankobon. We are talking about the nipples, this entity that is censored in the female version and very often also the male version in the manga.

They are rarely seen in magazines (although a distinction must be made between shonen and being, with the latter being much more provocative), but there are many digital manga or paper versions that present them. And you will love to know that some writers pay extra attention to this detail in order to make it the best possible way.

The mangaka of Saotome Shimai Wa Manga No tame Nara explained in Volume 5 of his manga, which recently went on sale in Japan, the perfect method for drawing nipples. In Volume 1, the mangaka drew the nipple and also made the contour lines. After some advice from her editor, she started to keep improving, adding highlights and blur tools to make the nipple more realistic at first and then more three-dimensional as well.

The author shows all of these passages in a photo that you can find at the source. Note, however, that it is NSFW. Will this advice help you while drawing? Some writers have managed to avoid this censorship: it is the case of the author of Ghost Inn, and the same one reveals a secret regarding the ecchi manga.