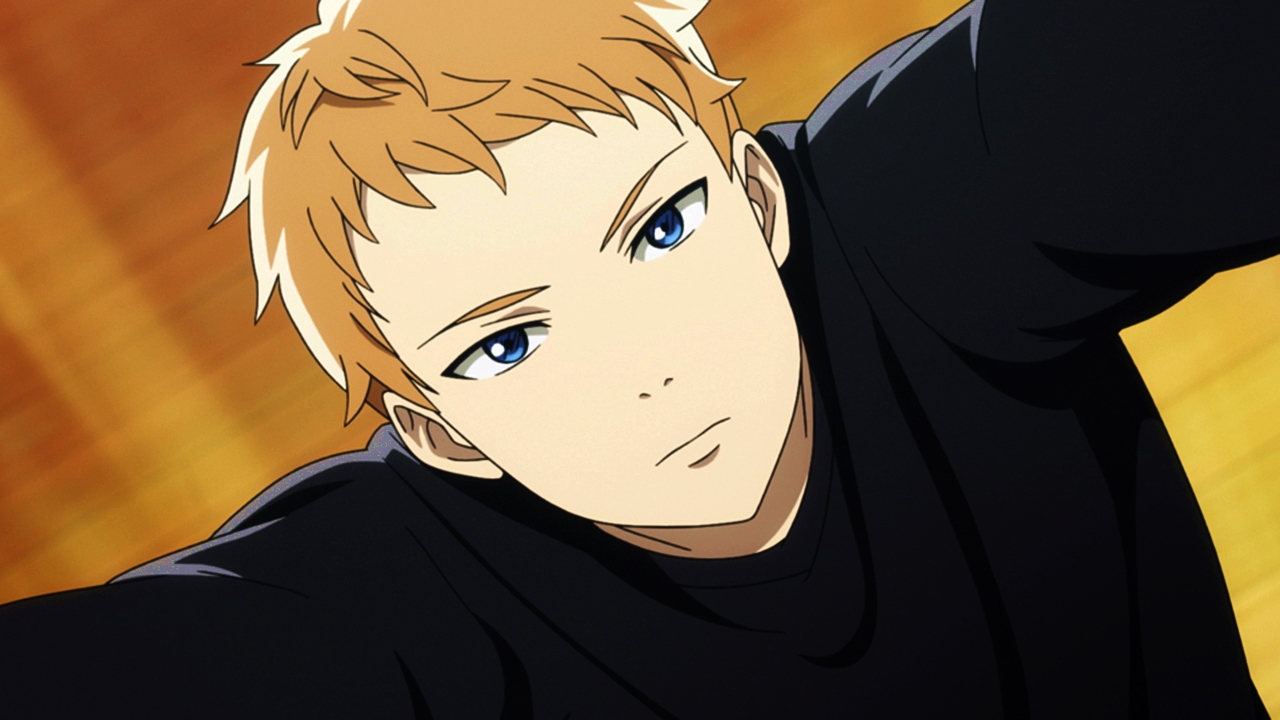 On the official page for the anime adaptation of light novels by Yukako kabei and illustrated by Aiji Yamakawa, 2.43: Seiin Koukou Danshi Volley-bua new promotional video of the project was released.

The video reveals a fragment of the opening song titled "Mahi" and also confirms that the series will premiere on January 7 through the program block Noitamin from Fuji TV. The release also included two new promotional images, the first featuring the characters Mimura Subaru (played by Kaito ishikawa) and Mitsuomi Ochi (played by Kouhei Amasaki), while the second combines all the previously revealed images.

For his part, Kabei began publishing the light novels with illustrations by Aiji Yamakawa in July 2013. The franchise also inspired a collection of short stories and a manga adaptation by Yamakawa himself, who published them in the magazine Cocohana from the publisher Shueisha since August 2018.

Now in high school, Kimichika and Yuni have a rather emaciated friendship, but they both decide to join the volleyball club. Working with other students and juniors, they will work together to improve the club's level of play.