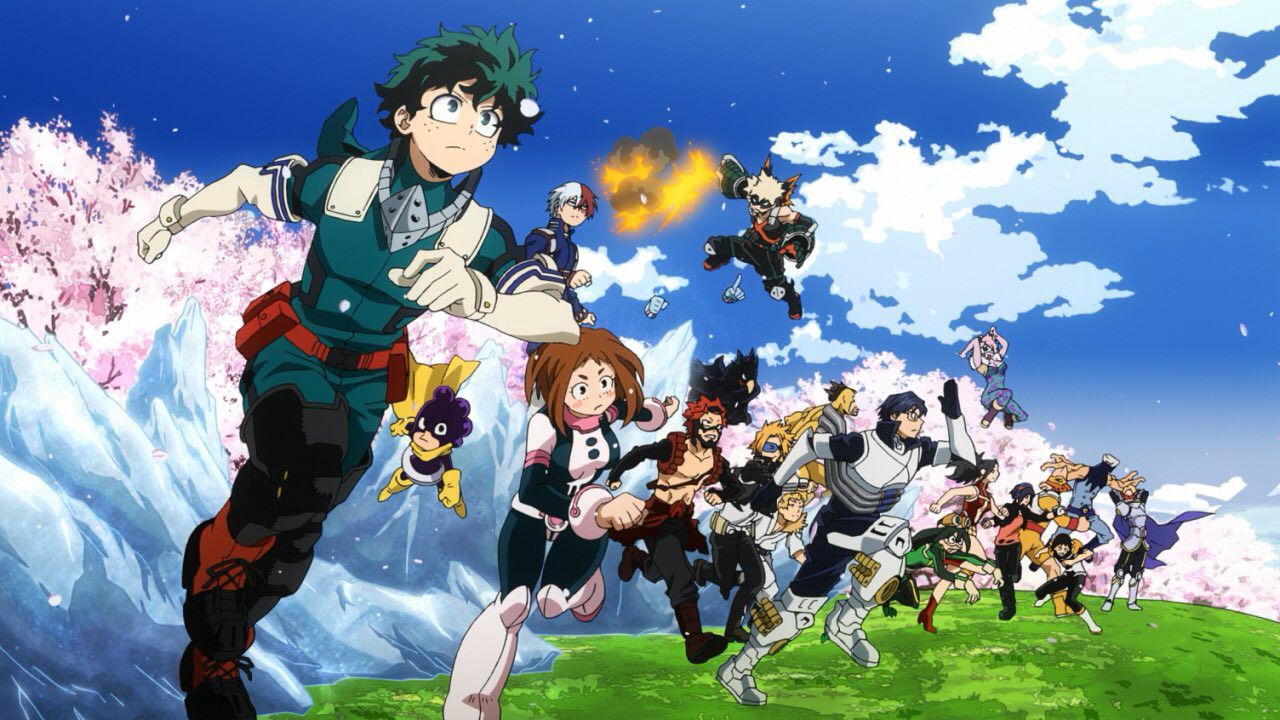 The creator of My hero academiaKohei Horikoshi has really created something special with his work. A fan posted a drawing of the mangaka depicting many of the protagonists of the most famous manga featured in Japanese magazine Shonen Jump!

Shonen Jump has been a stepping stone to many successful mangas that had an animated adaptation, and My hero academia is among them. Although not even the pandemic has managed to stop work on the fifth season of My Hero Academia and the manga at one downright exciting point, they will be months of surprises for My Hero Academia fans!

The Twitter user Atsushi 101X shared this amazing drawing from the creator of My Hero Academia, which features many heroes from Shonen Jump: bleaching, Hunter X Hunter, Haikyuu, Assassination classroom, all designed in the style of Horikoshi.

Kohei is currently working hard on the production of the manga My Hero Academia. In the last few chapters we could clearly see how meticulous and detailed the mangaka is on every single page of the mangaArch of war against the paranormal liberation front. In this arc the enemies have put their evil plan into action and wage a war against the heroes, which has devastating consequences on both sides.

While we don't yet know how the fight will end, the UA world will never be the same again. We wonder what is the most anticipated scene of the fifth season of My Hero Academia.

Other Shonen Jump protagonists from Horikoshi!
"We are jump heroes !!!" pic.twitter.com/ylLZW5Q91N