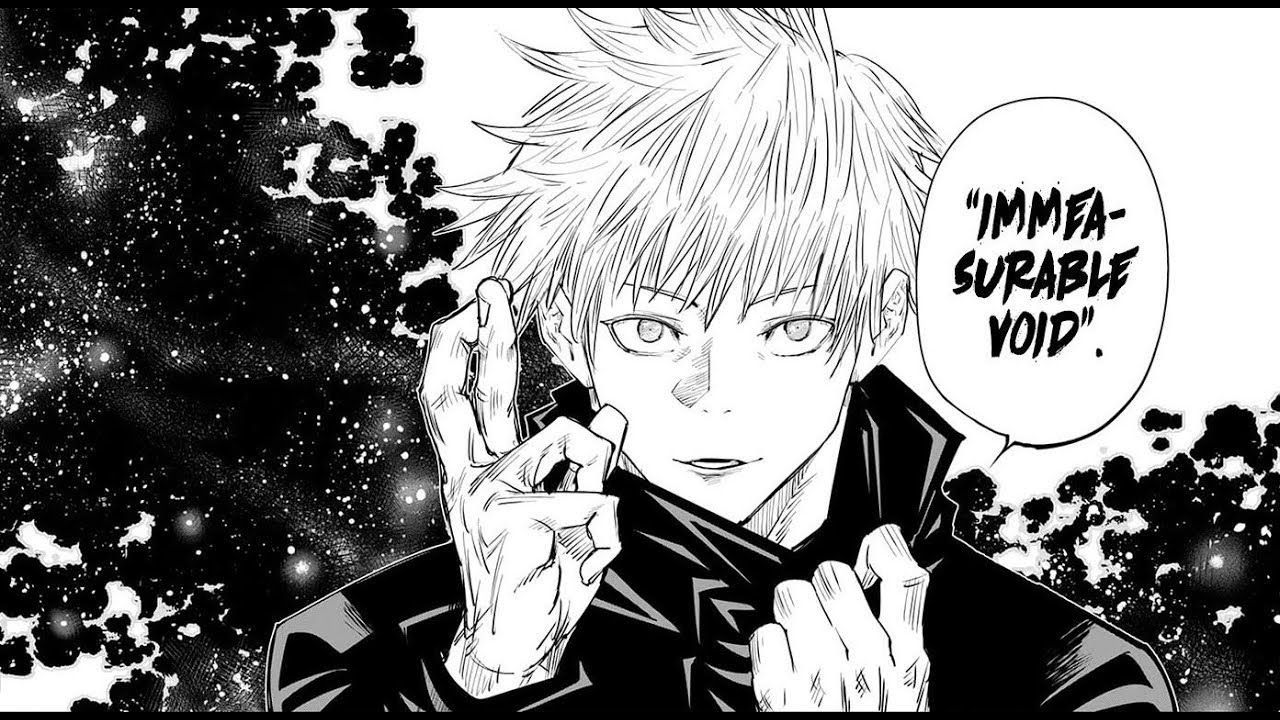 Jujutsu Kaisen: A fun quote from Neon Genesis Evangelion will make you smile

Jujutsu Kaisen is one of the most promising Weekly Shonen Jump titles for the magazine and the most ambitious in terms of popularity. The series is currently very successful at home, awaiting an anime adaptation that could make the franchise go viral overseas as well.

The sensei Gege Akutami It turned out that he was both a particularly astute writer and an avid manga enthusiast who paid homage to numerous works within Jujutsu Kaisen, including Hunter x Hunter by Yoshihiro Togashi. As if that wasn't enough, the author has continued to hide quotes here and there that also refer to cult titles of Japanese culture.

In the last issue indeed Jujutsu trivia unearthed a strange one Quote on Neon Genesis Evangelion, in this case in relation to the photo that Misato Shinji gives to be recognized upon appointment in the first episode of the anime, but reinterpreted with the characters of the manga by Akutami Sensei. In either case, you can see the quote in question in the attachments at the bottom of the messages.

Before we leave you, we want to remind you that the anime Jujustu Kaisen, the debut of which is scheduled for October, will also arrive under Crunchyroll in Italy, which has the right to be streamed in our country. And you, instead, what do you think of this fun homage to Neon Genesis Evangelion, did you recognize it? Please let us know as usual with a comment in the appropriate field below.

There is no WSJ this week
WSJ will be back next week (Aug 23 JST)
In the meantime, you've got that extra from last week's issue # JujutsuKaisen pic.twitter.com/AIc29CjaBF

Burn the Witch: How many pages will the chapters of Tite Kubo’s new manga have?