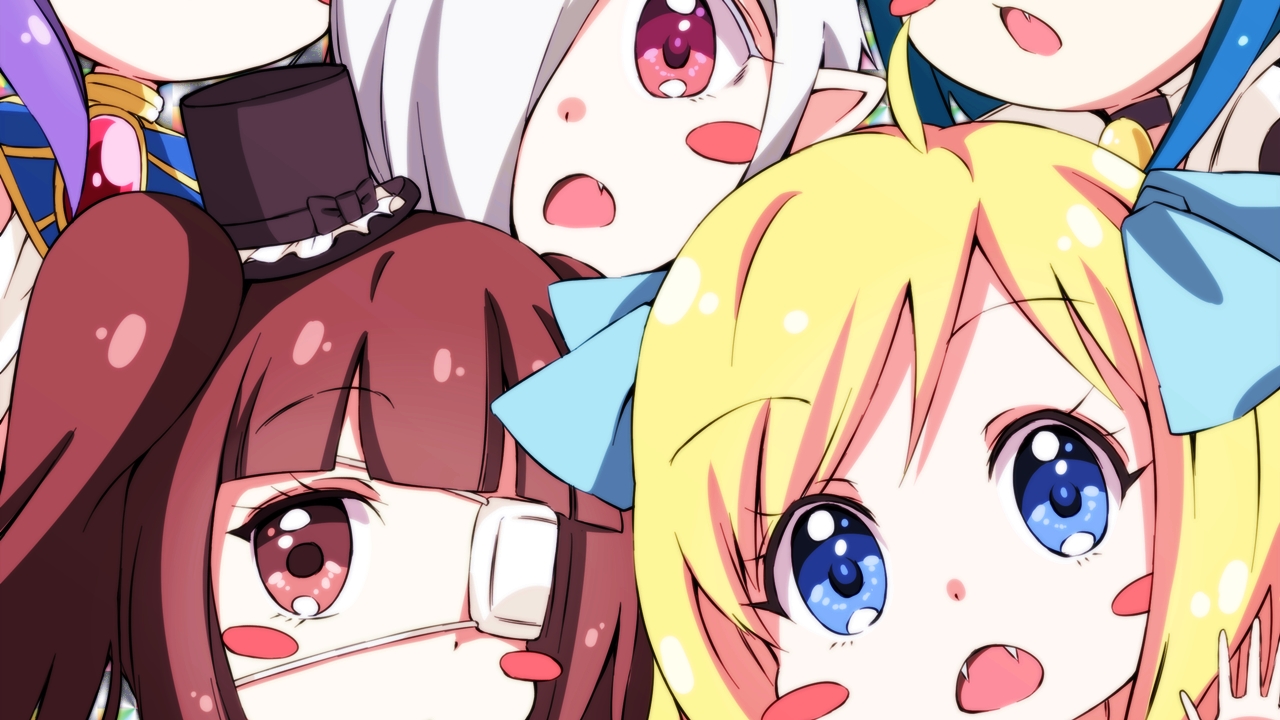 On the official page for the anime adaptation of the manga, written and illustrated by Yukiwo, Jashin-chan dropkickThe fundraiser for the production of a third season has been confirmed to have reached 85% of its target, less than a day after it opened.

A total of 1,041 people have joined the campaign to accumulate a total of 17,110,146 yen (as of this writing), which is already very close to the original goal of 20 million yen. It's worth noting that if the goal is met, this second season is slated to premiere in 2022. The fundraiser is available at this linkwhile the benefits have been described in This post.

The piece inspired a twelve-episode anime adaptation produced by the studios. nomad, Headed by Hikaru Sato and scripts from Kazuyuki Fudeyasu Y. Momoko MurakamiA second season has been broadcast on Japanese television since April 6 with the same production team and published all episodes simultaneously on the platform Amazon Prime Video.