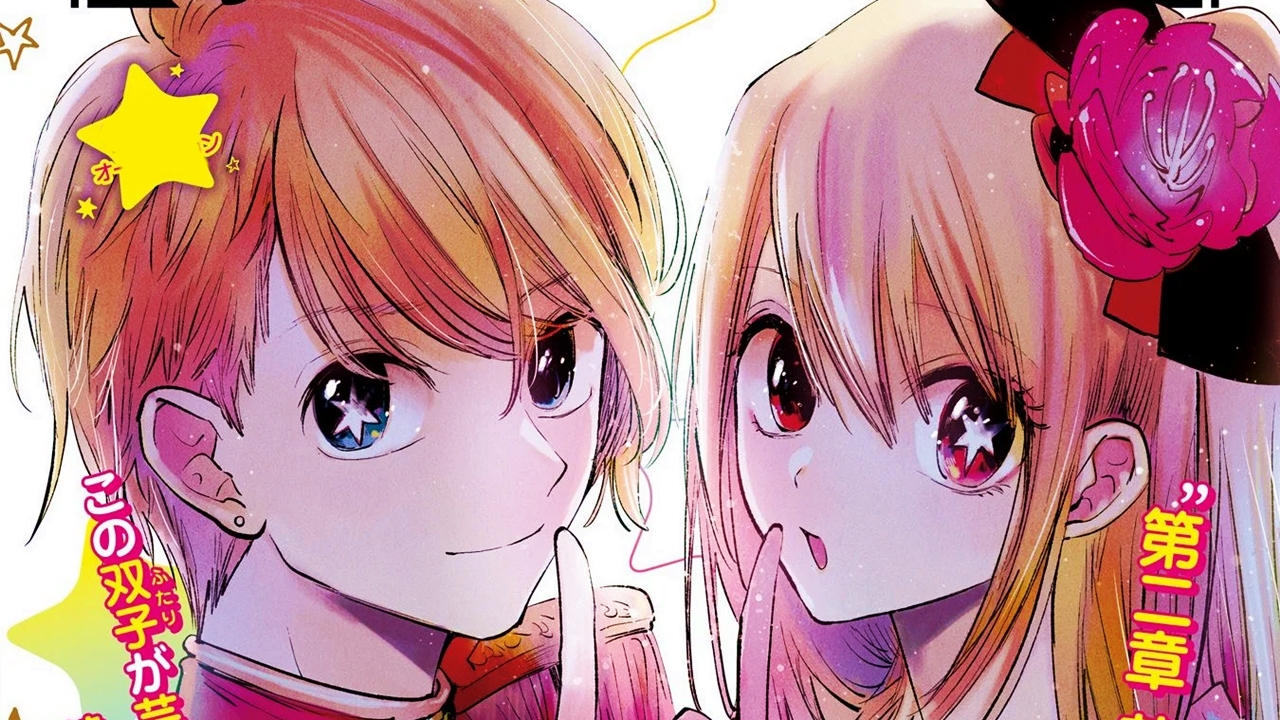 On the official page for the manga by Aka Akasaka and illustrated by Mengo Yokoyari, Oshi no Kothe cover of the second compilation volume was released, which will be released in Japan on October 16. In addition, the headline indicated that the work had more than 300,000 copies in circulation in a single volume.

Akasaka and Yokoyari began publishing the manga in the magazine Weekly young jump from the publisher Shueisha on April 23. The publisher released the first compiled volume on July 17th in Japan. Aka Akasaka is responsible for writing along the way Mengo Yokoyari ((Kuzu no honkai) illustrates it.

Akasaka also confirmed that this work will be published concurrently with the manga. Kaguya-sama: love is warwithout interrupting your publication. In mid-July of this year, a promotional video was released to mark the start of the first compilation volume.

When Gorou opens his eyes, he is on his beloved idol's lap and discovers that he has been reborn as Aquamarine Hoshino, Ai's newborn son! With his world turned upside down, Gorou soon discovers that show business is full of thorns and that talent doesn't always bring success. Can You Protect Your Beloved Idol's Smile?