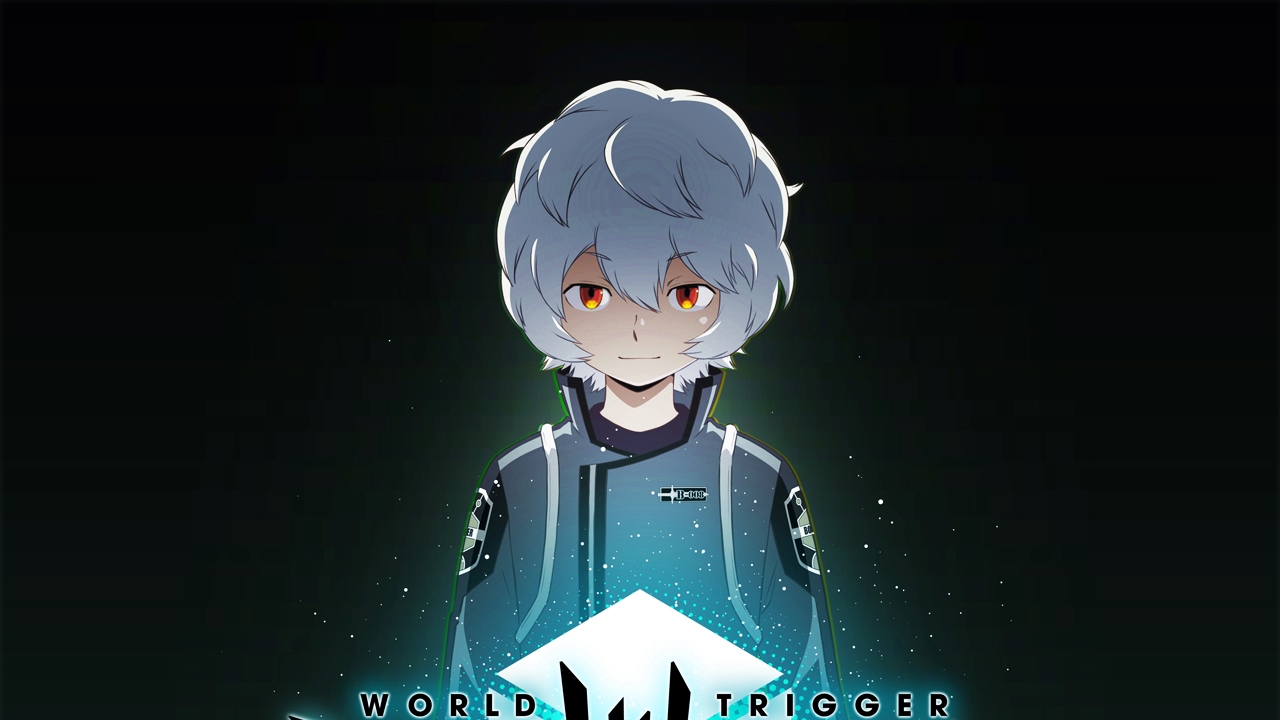 On the official page for the anime adaptation of the manga, written and illustrated by Daisuke Ashihara, World triggerA new promotional image has been released for the second season of the project.

It's worth noting that there will be a special event on October 30th that will be broadcast live and that will finally reveal more details about this series, which will likely include the premiere date.

When suddenly the door to another world on earth opens, the city of Mikado is occupied by strange creatures known as "neighbors" who are evil beings with traditional weapons. In response to this invasion, an organization known as the Border Defense Agency attacked the neighbors with weapons known as "triggers". Years after the battle began, the neighbors remain a threat and the agency's members remain on alert.

Despite this delicate situation, members in training like Osamu Mikumo are not allowed to use their triggers outside of headquarters. But when a mysterious student in his class is dragged into a forbidden area by bullies, the neighbors launch an attack and Osamu has no choice but to do what he sees fit. To her surprise, transfer student Yuuma Kuga quickly takes care of her, revealing that he is a neighbor in disguise.