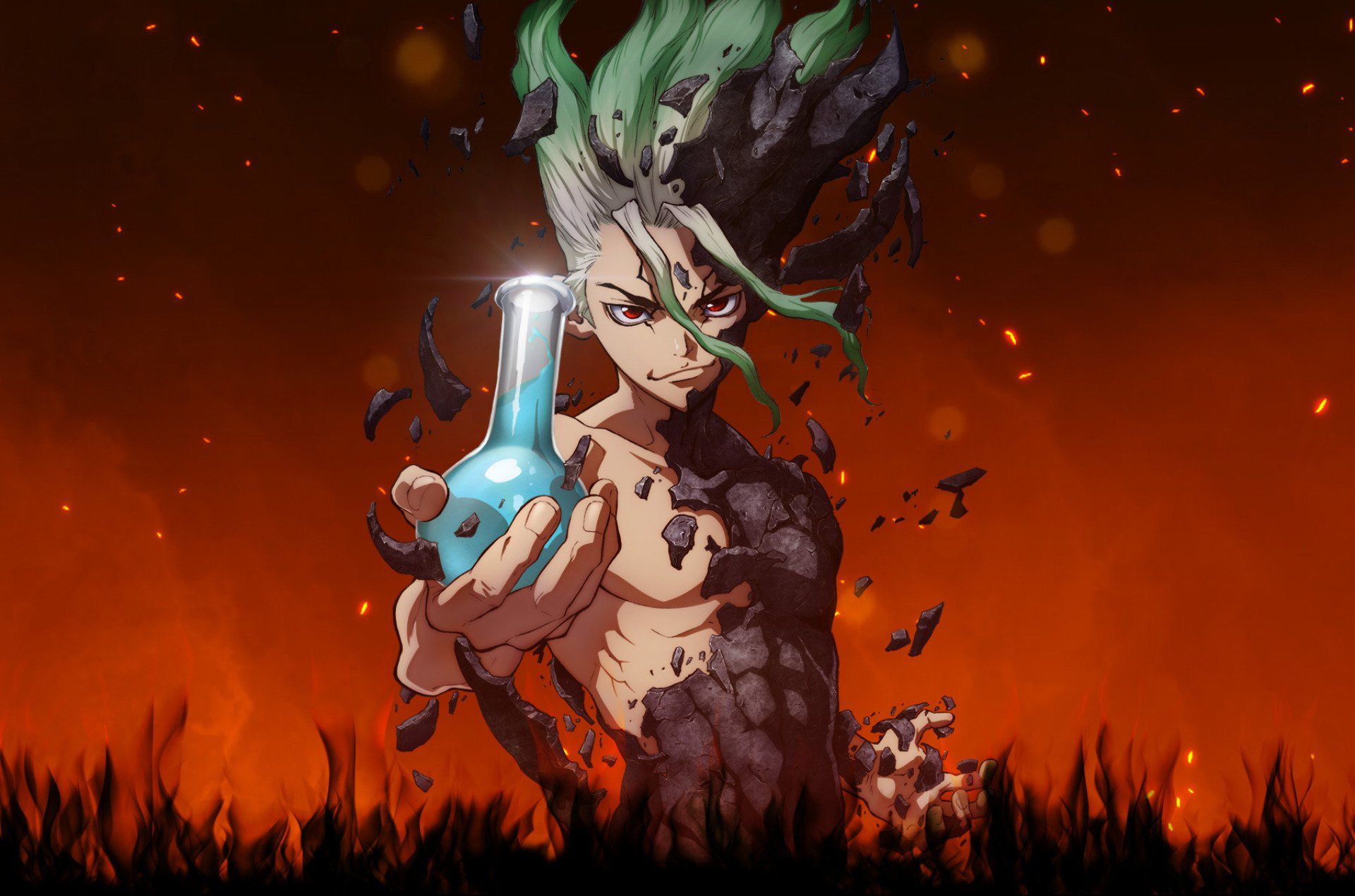 Dr. Stone 2 is coming in early 2021 and we will examine the mechanisms that govern Stone World in more detail. While we wait for the second season to be released worldwide, Senku appears to be partnering with Mars Incorporated, which combines the animated series and the hugely popular Snickers chocolate bar.

Although chocolate seems far from the universe of Stone worldGiven the popularity of the anime, it's not uncommon to see such a collaboration between the two franchises!

In the first season of Dr. Stone Aired in 2019, we were catapulted into a world where humanity was turned to stone by a dark catastrophe 3700 years ago. The two young protagonists Senku is Taiju You have to try to save humanity and get everything back to normal.

The first season ended with the discovery of a village of survivors of the disaster, men and women who managed to escape from their stone prison. The second season will instead tell of the civil war that breaks out among the survivors.

In January 2021, the second season will return to our screens and we will find ourselves back in Stone World, where the battle between Senku and his antagonist will continue Shishiowho wants to create a world without adults and without technology.

We can't imagine Boichi drawing a Snickers candy bar, but this adorable preview lets us get a little closer to the start date!

If you've lived under a rock (or in a rock) and have no idea what Dr. Stone, we encourage you to read the first season review by Dr. Stone to read! If you are an avid reader of the manga, don't miss the words of the author in the final chapter of Dr. Stone!

This art is for a collaboration with Dr. STONE x Snickers (announced in Shonen Jump Magazine this week)! pic.twitter.com/p9IDATbgWO