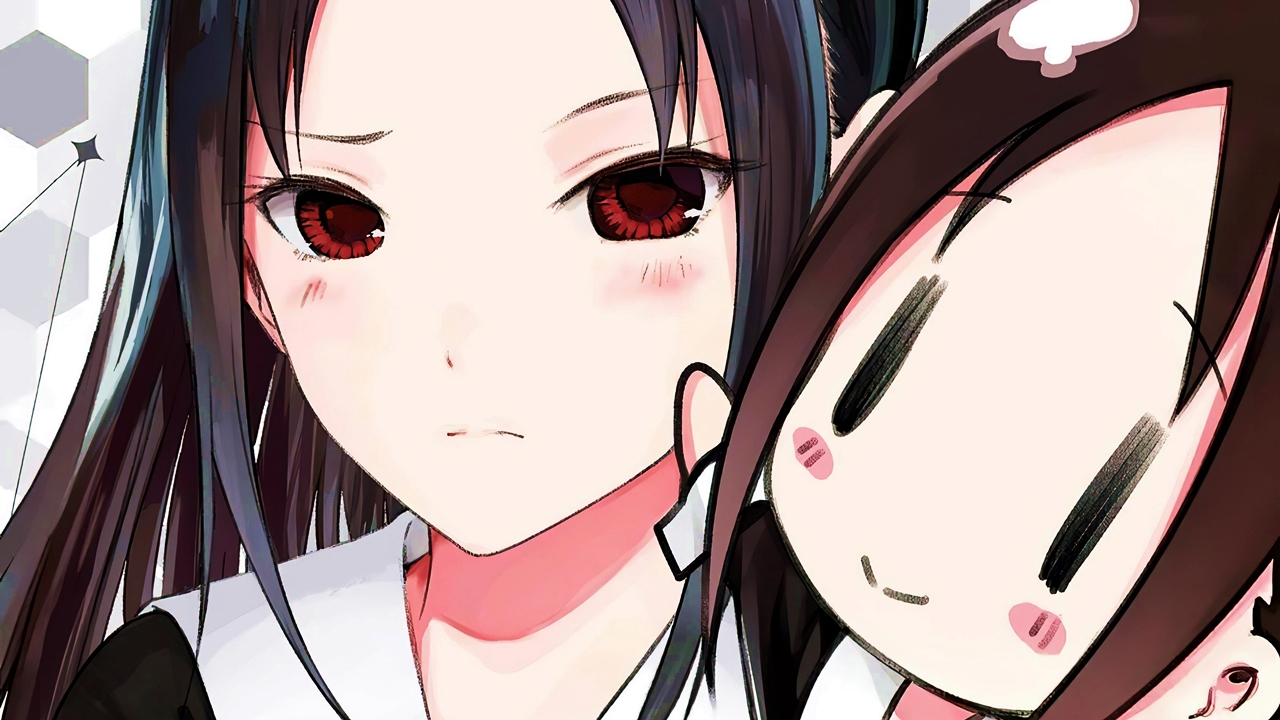 On the official page for the manga written and illustrated by Aka Akasaka, Kaguya-sama: love is warIt has been confirmed that the work has more than 13 million copies in circulation, accumulated in the 19 compilation volumes published to date.

Aka Akasaka, in turn, began to publish the manga in the magazine Miracle jump from the publisher Shueisha in May 2015 and made it into the magazine Weekly young jump The publisher published the nineteenth compilation volume on July 17 and the twentieth on November 19.