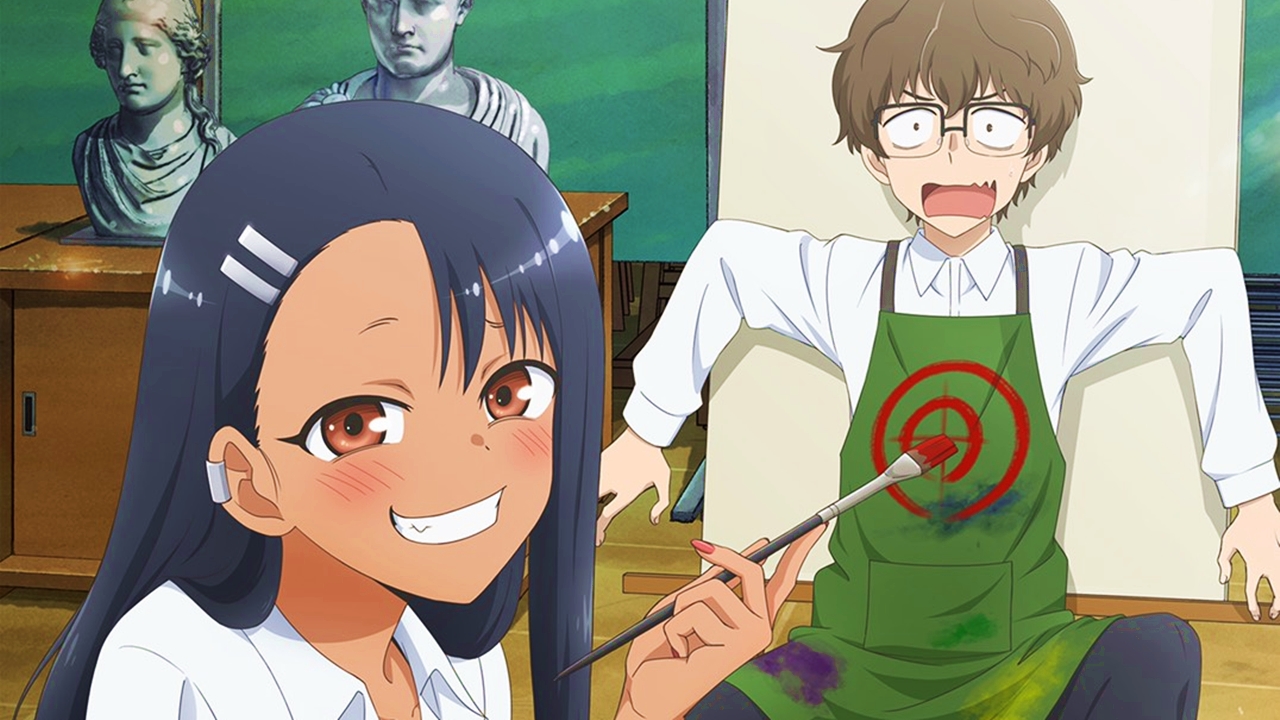 On the official page for the anime adaptation of the manga, written and illustrated by Nanashi, Ijiranaide, Nagatoro-sanA new promotional image of the project was revealed and it has been confirmed that the series will premiere in the spring 2021 season.

My Hero Academia and Bleach together in this beautiful drawing