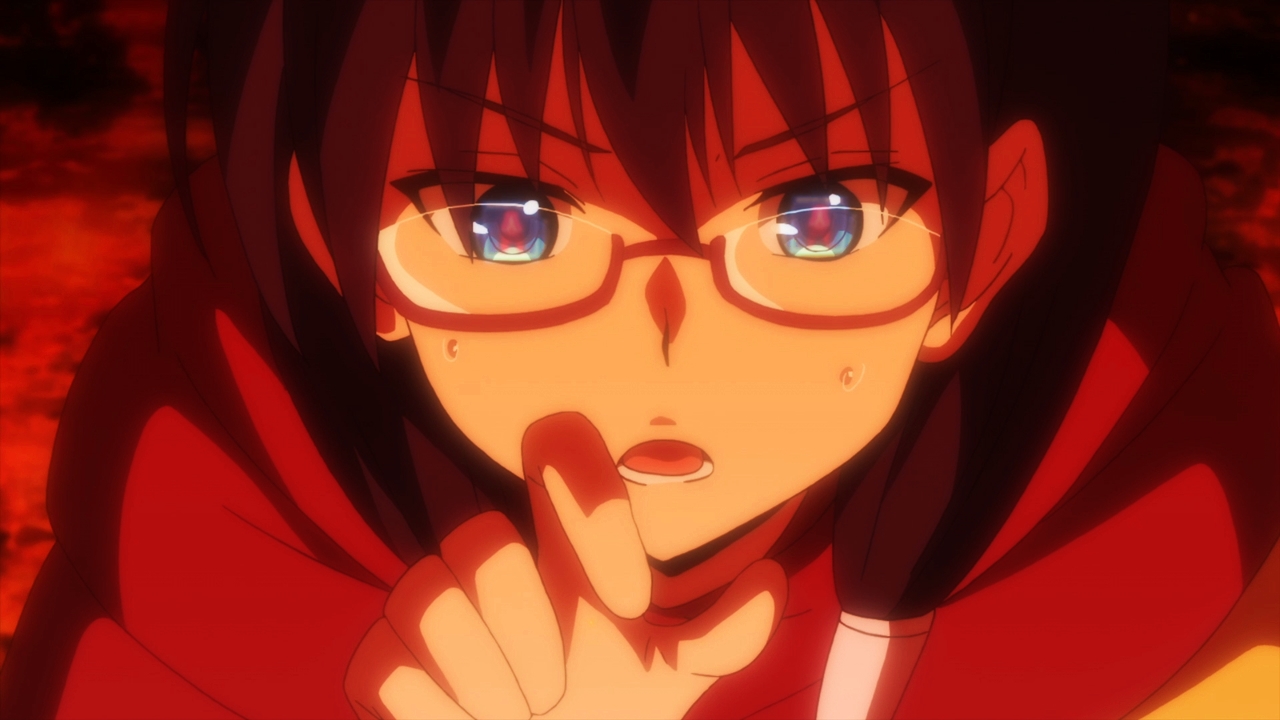 On the official page for the anime adaptation of the manga by Naoki Yamakawa and illustrated by Akinari Nao 100 men no Inochi no Ue ni Erz wa TatteiruIn parallel with the premiere of the first episode, an alternate version with a surprising replica was released that only used clip art.

In the graphic, cliparts are ready-made images that can be freely used in any medium. The special video is part of a collaboration between this series and the website Irasutoya, a huge collection of freely usable cliparts created by the artist Akashi Mifune. The site has art, background elements, and templates that will allow you to recreate almost anything with enough time and patience - a full episode of an anime this time.

The series premiered on October 2nd. Yamanaka started publishing the manga in the magazine Bessatsu Shonen magazine from the publisher Kodansha in July 2016. The publisher has so far published a total of eight compilation volumes.

Yotsuya is a "lone wolf" and has always lived his life in a way that he has fulfilled himself. But how will that work when he's a hero? Get ready for a unique fantasy that will question everything you think you know about stories from another world!