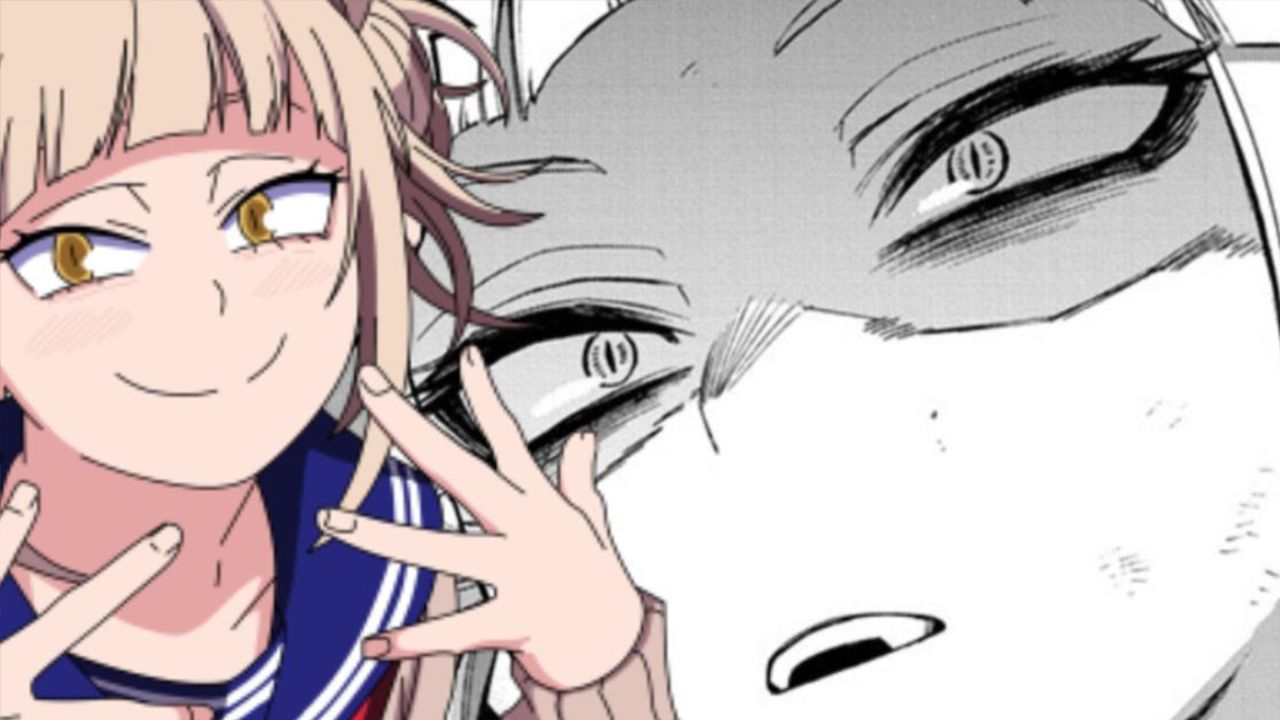 The events of the The final chapters of My Hero Academia shocked many characters of the world, both heroes and villains, as well as the readers who have been following the stories woven by Kohei Horikoshi for weeks. The one who has been rocked the most by the ongoing battle of late appears to have been Himiko Toga, a member of the Villains' Union.

Twice the death of Hawks shocked the bloody young high school girl. Immediately after thanking the clone of his dear friend, Toga has started the battle Mercilessly slay a flood of heroes. Her face, deformed with anger, is a symbol of what gushes in the girl's head, who is now aiming for other goals.

In My Hero Academia 287 there was room for her in a short speech with Mr. Compress in the finale. She reveals that she doesn't understand What is the line the heroes draw between the life and death of a criminal?. Jin Bubaigawara's death was caused by them, and as a result, they can go so far as to kill themselves.

This is the question that moved Toga in the last few chapters and what she would like to do in Deku and also in Uraraka. Yuei's heroine in particular seems to be at the center of her mind when Horikoshi gives her the final cartoon. The chances that the fight between toga and uraraka will start therefore increase greatly. Will My Hero Academia 288 begin this battle between girls?