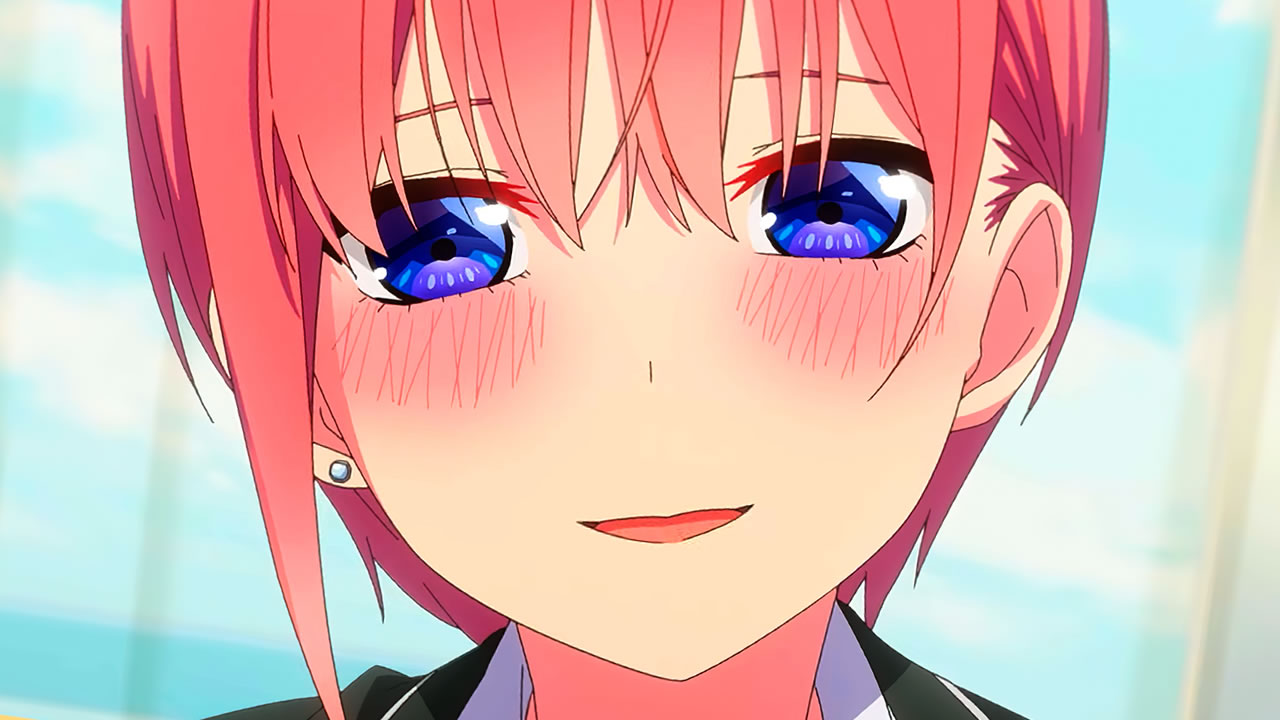 Written and illustrated by the manga through the official website for the anime adaptation Negi Haruba, Gotoubun no HanayomeA new promo video has been released for the second season Ichika Nakano, the older sister of the quintuplets. This character is played again by the voice actress Kana Hanazawa.

In the next four weeks, new teasers with the other quintuplets will be published.

This second season bears the title Gotoubun no Hanayome ∬ The premiere was planned for October this year. However, due to the impact of the COVID-19 pandemic on production, the premiere has been postponed until January 2021.

One day the poor student Futarou Uesugi gets a job as a tutor with excellent pay. An excellent opportunity to make money, isn't it? Well, it turns out that her tutor is her classmate! And it will teach not only her but also her four sisters! Yes! They are quintuplets!

Dragon Ball Super: When is the new movie announced?