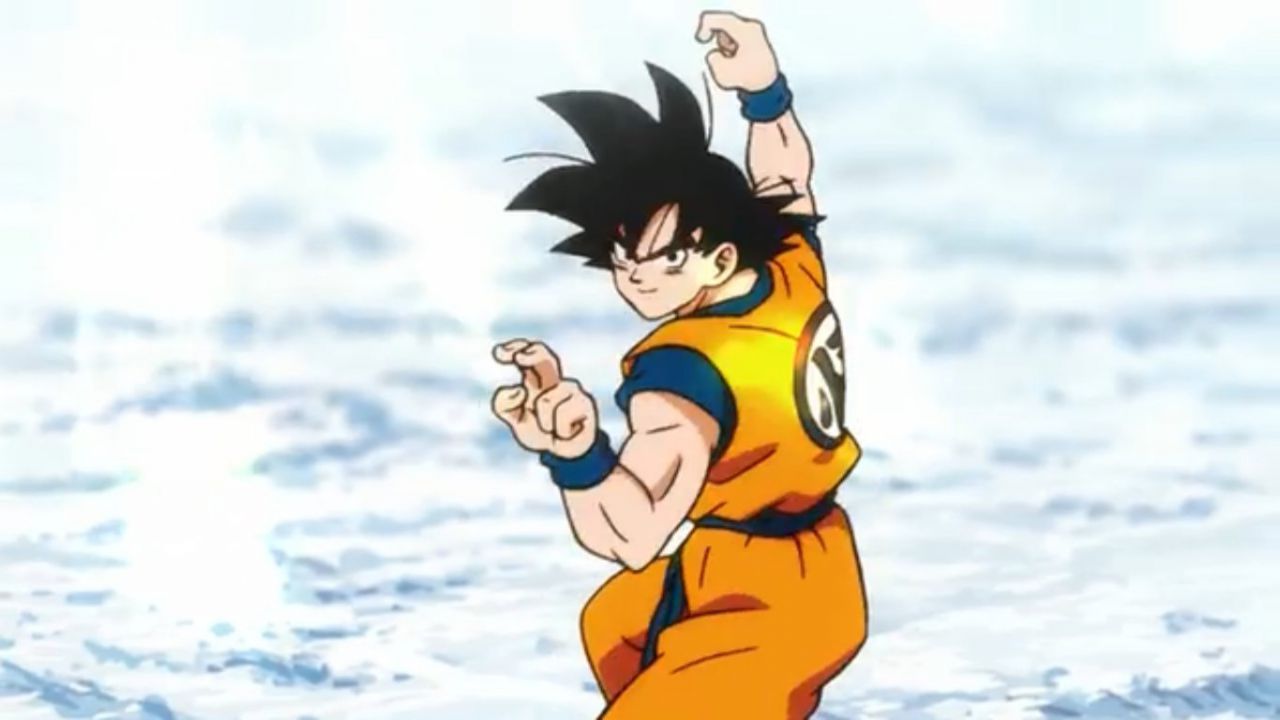 Dragon Ball Super: When is the new movie announced?

The future of the animated counterpart of Dragon Ball Super Right now there is only one certainty: the next film in the franchise was announced a good year ago. Since then, however, no news has been released about the mysterious project. When is the production of the new feature linked to Aira Toriyama's masterpiece?

The opening of a new domain by Shuisha a few days ago, which coincided with the broadcast of the latest financial data from TOEI Animation, immediately sparked a number of speculations about the future of the series. In any case, it's good to remember how last May the news that TOEI recently renewed their domains came to the fore. dragonball2021.com is dragonball2022.com, a nomenclature consistent with the previous generation of films from the studio. Suffice it to say that back then the domain of Dragon Ball Super: Broly was dragonball2018.com.

On the night the famous insider connected with the franchise, dbs2019, recently commented on Shueisha's move to reveal her latest information. Following his leaks, he added that the new Dragon Ball Super movie is still running after reiterating that it has no news other than the new domain an extremely early stage of productionFor this reason, it will be some time before it can finally be seen in the cinema.

In any case, something could change at Jump Festa 2021, although it is much more likely that the news emerging from the Japanese event will affect the next manga saga. When do you think the new DB Super feature will debut? Let us know yours with a comment below.

Yes, I heard about the domain news. No, I don't have any specific information in addition to anything I've already reported.

There is a movie. It's extremely early in production. That's factual. These domains may or may not be related to an upcoming announcement. #dbs

Demon Slayer: The power of Himejima in this € 400 statue