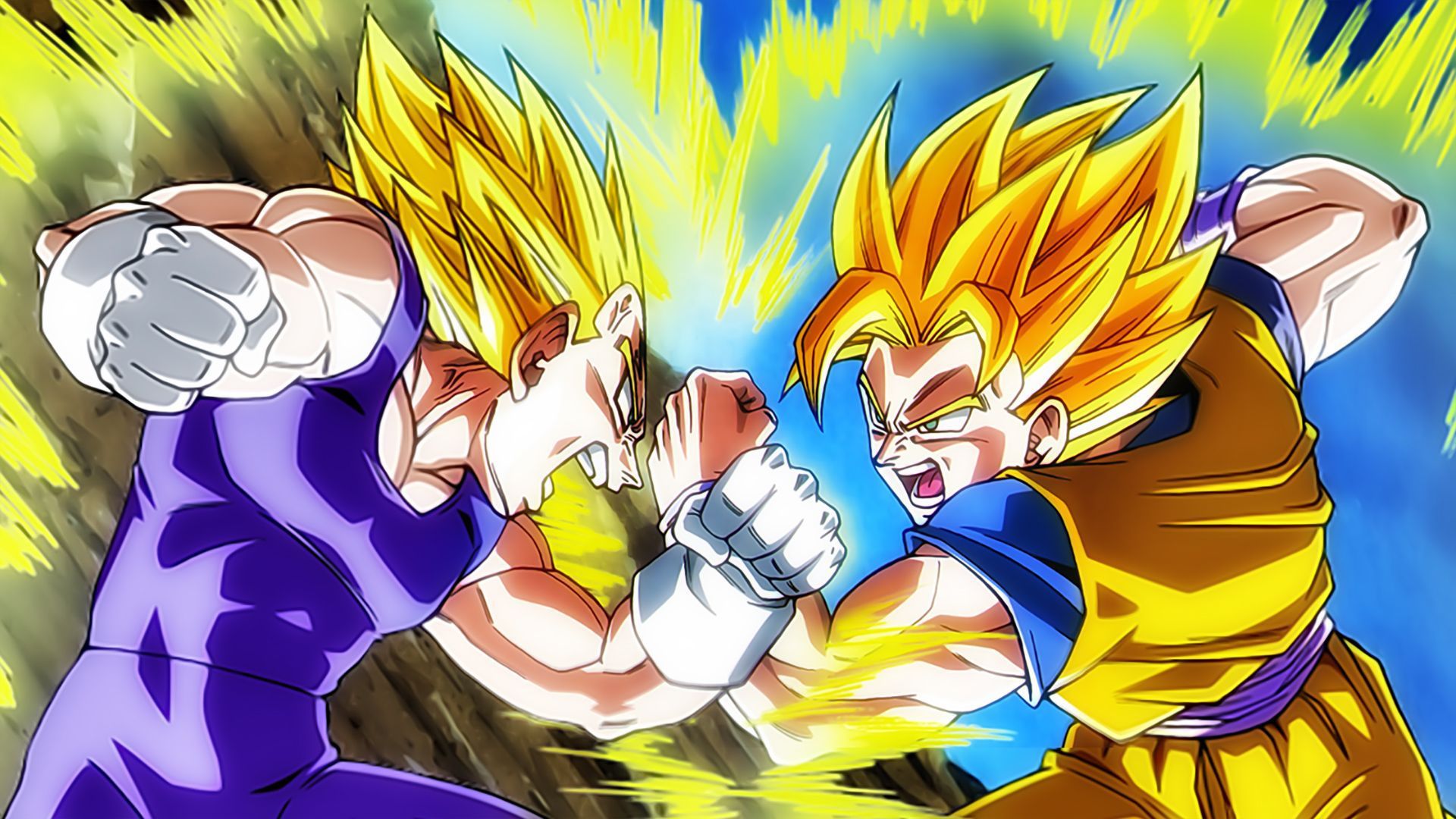 The historical series of Dragon Ball Z It is full of struggles to the death, struggles that can leave readers and viewers holding their breath, and also create some of the most intense and moving moments of all of the work that Master Akira Toriyama created.

The clash between Goku and Majin Vegetais a perfect example that took place during the narrative arc dedicated to Majin Buu. Although the Saiyan prince has changed profoundly over the years, largely thanks to his bond with his wife Bulma and also because of his relationship with the Z warriors, we know that his evil nature persists, and this made it possible Babidi magician to take control of his body for a moment.

Vegeta unleashed his true strength with this new shape and managed to reach almost the same level as Goku. He decided to face him in SSJ2. The confrontation came as a big surprise when it first aired, and although it won't be remembered for its originality, it is characterized by a unique dialogue that shows up how torn Vegeta was between the two versions of herself.

Many of you will later recall that the Saiyan prince sacrificed himself to kill Majin Buu shortly after hugging his son Trunks. To pay homage to the battle in question, The artist @ ruto830 is back with one of his drawings, which you can find in the post at the bottom of the page, shows us a sequence from Vegeta's point of view. Recall that # 18 came to life in a provocative cosplay, and we're leaving it to a fanart depicting Molo in the style of Dragon Ball Z.