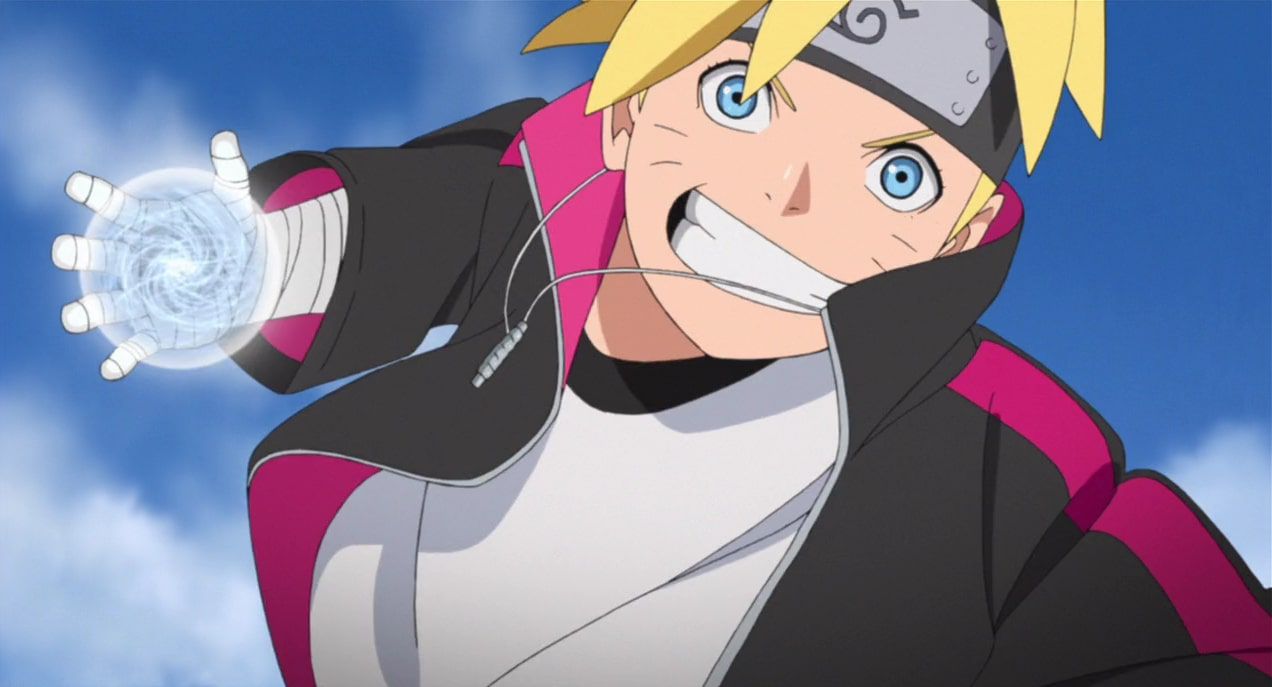 One of the most famous techniques from the original Naruto series is undoubtedly the Rasengan, which is used by many ninjas who often require tough training to master it. Also in the sequel, Boruto: Naruto the next generations We have seen the Rasengan several times and it seems that the protagonist has developed a new form of technique.

In the last published episode, we saw the fruits of the training that Boruto and Sarada decided to get stronger after traininghumiliating loss to Deepa, a member of the Kara organization and skilled shinobi who is able to manipulate the carbon contained in his body.

The two ninja of Team 7, who saw themselves separated from their companion Mitsuki for a moment, asked the masters for help in order to follow them in improving some special techniques. While Sarada trained with her father Sasuke to improve Sharingan, Boruto followed Kakashi's instructions and advice develop your own RasenganAs you can see in the clip at the bottom of the page, the new form of magical art created by the fourth Hokage is different from the previous ones.

The first thing you notice is the color, Boruto's Rasengan is greenand it is very similar to the respective technique of the father in that the young ninja has combined the technique with the art of the wind to be able to throw the energy sphere directly at his opponent. Although the ball didn't get very big after training, like from theKakashi's surprised expressionWe can expect great improvements for Boruto in the future.

Recall that Mitsuki is in critical condition after clashing with Deepa and we'll leave you with the previews of the next episodes of Boruto.

Boruto's new wind style: Rasengan, this was never shown in the manga so this is an anime original jutsu. #Boruto pic.twitter.com/Qcs7j6Wy3y