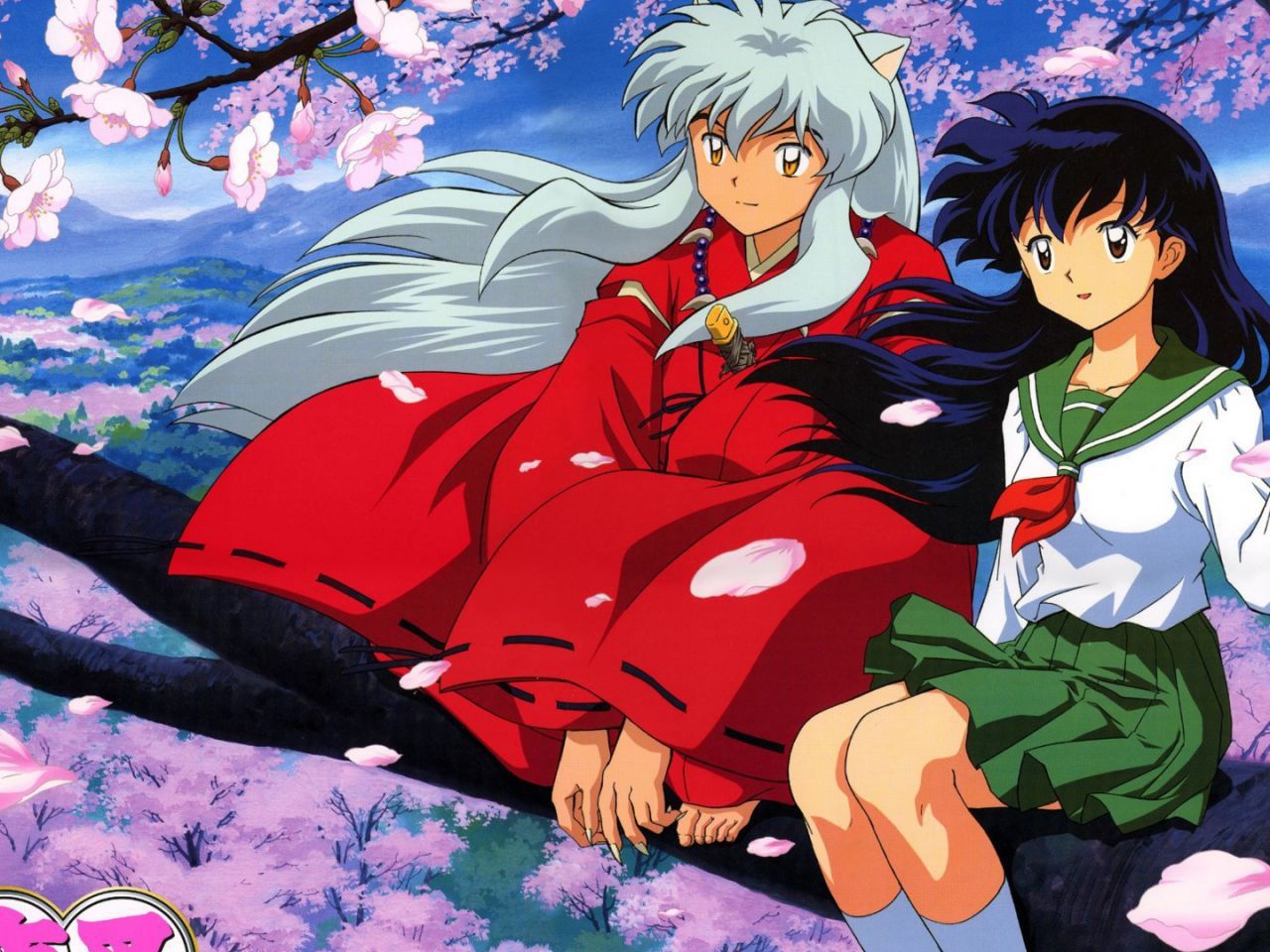 The continuation of the series Inuyasha , Yashahime: Princess Half Demon took us back to the universe created by Rumiko Takahashi in 1996, and as many opera fans expected, the first episode featured both the half demon and the beloved Kagome, parents of Moroha, the protagonist along with his Cousins ​​from the new series.

Fans waited to see what changes would be introduced in this new story, however The first episode was shown as a real homage to the original serieswho nevertheless manages to elegantly combine the two adventures, as the title suggests "Inuyasha now and then".

The episode actually presents itself as an animated rendition of the special chapter, which in a sense was an epilogue in which Inuyasha and his companions faced a final, powerful enemy. While this took more space from the new trio of protagonists during the sequences, it did allow the fans, on the other hand Check out the characters they loved a few years ago.

As you can see from the following posts, the reactions have been extremely positive. The entire community was pleasantly surprised by the first episode of the sequel, especially the nostalgic trace of some scenes that are closely related to the topic. the relationship between Kagome and Inuyasha. Remember that the first episode of Yashahime is available on Crunchyroll, and we're leaving you to a very loyal Inuyasha cosplay.

I missed you omg inuyasha and kagome 🥺🥺🥺 pic.twitter.com/GwejirMijK

INUYASHA AND KAGOME ARE BACK AND THEY ARE closer than ever pic.twitter.com/VYhUC2XRyH

I'm so happy right now that I want to cry so hard. After 20 years of waiting, we finally saw Inuyasha, Kagome, Miroku, Sango, Shippo, Kirara, Kohaku, Kaede, Rin and Sesshomaru again. 😭❤️ I'm so glad they included the epilogue of the Inuyasha manga in episode 1 because ++ pic.twitter.com/I0beHkIxLO

The same goes for me, Miroku ... The nostalgia hits me so hard. Inuyasha and Kagome !!! pic.twitter.com/061JBaVxvS

Saw the sequel to Inuyasha it's that good. I love it. 😂😂🤣🤣🤣 Kagome seat commands #YashahimePrincessHalfDemon pic.twitter.com/i24BHiNOIx

Srsly? Has he not moved on? And when it comes to Kikyo, he always tries to hide it from Kagome Bcs. He fears that she will be mad at him

Srsly? Has he not moved on? And when it comes to Kikyo, he always tries to hide it from Kagome Bcs. He fears that she will be mad at him

Kagome, it's just too nice.

If I were her, my 15 year old ass would just go home crying and never return since I first saw Inuyasha and Kikyo kiss pic.twitter.com/7jfltck08S

Saw the first episode of #Yashahime it was great! It mostly adapted the "since then" special chapter of the manga that I read so I knew what was going on, but seeing Inuyasha and Kagome together again made me so happy! 😊 Check it out, my heart! 🥺 pic.twitter.com/UEOdjg8lkC