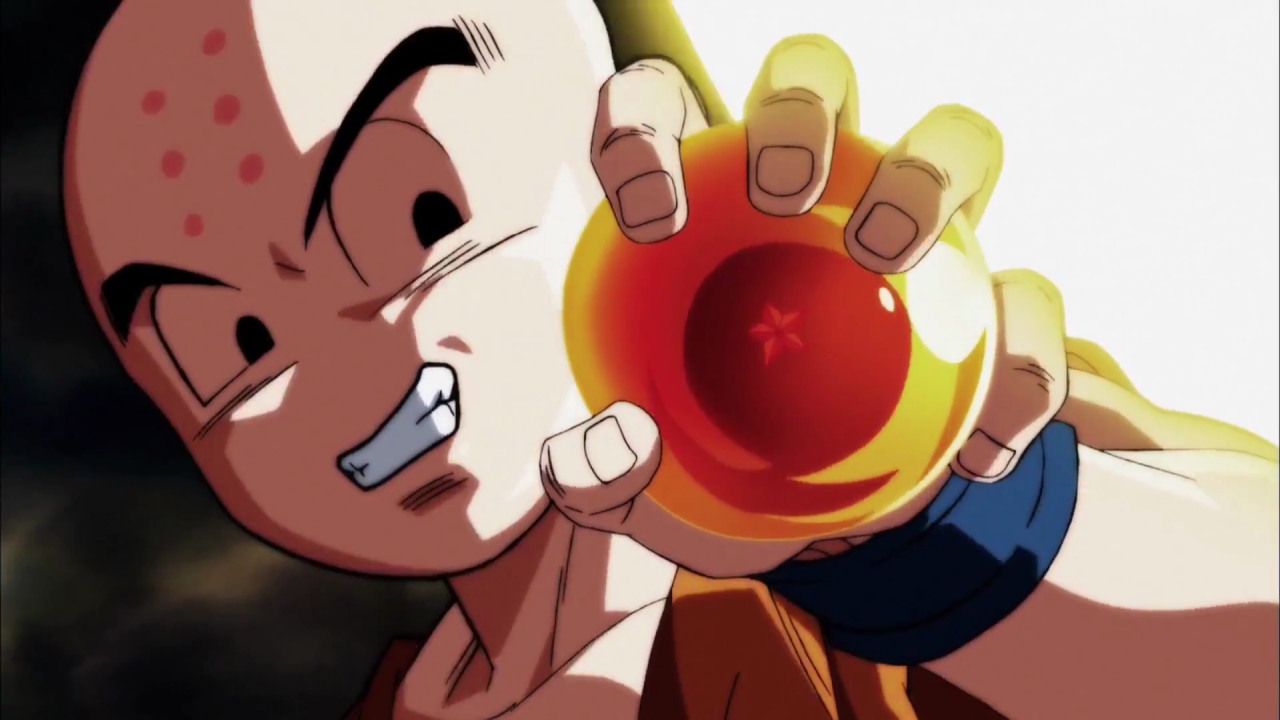 Despite decades of history behind it Dragon Ball Z is still one of the most popular shonen among fans all over the world. Several marketing campaigns were carried out to achieve this success. One of the show's voice actors revealed a rather hilarious one.

One of the original speakers for Akira Toriyama's animated series told a funny story Anecdote from an advertising campaign in which he participated to promote the card game just released at the time. On his Twitter profile, Sonny Strait, the actor who voiced Krillin, revealed a funny detail about the "Battle To The Max" tour.

During this marketing campaign, the voice actor set out in a van to follow suit Challenge the fans of the franchise to the new game. Not only was this gesture a brilliant marketing move, it also brought the series closer to the public and showed great warmth to fans.

During his career Sonny Strait he pronounced other characters as well of Dragon Ball, including Baddack, as well as borrowing his talents in hit anime like Fullmetal Alchemist, ONE PIECE, and Lupine The 3rd. If you love the franchise you can't miss Future Trunks as he subdues Cell in a stunning Dragon Ball Z character. In addition, one of the protagonists of Dragon Ball Z is the heart of this cosplay.

I know weird. @ SeanSchemmel and i was just on the phone, then today someone posted this on my facebook. In 2001 I drove across the country with the DBZ Hummer for months and played the DBZ card game against fans. #DBZ #Krillinite pic.twitter.com/s3kD0to08f