On the official page for the manga written and illustrated by Haruichi Furudate, Haikyuu !!The cover of the forty-fifth and final compilation volume, due to be released in Japan on November 4th, was unveiled.

Furudate published the manga in the magazine Weekly shonen jump from the publisher Shueisha from February 2012 to July 20. The publisher published the forty-fourth volume assembled on August 4. The work recently had more than 50 million copies in circulation.

Shouyou Hinata started playing volleyball after seeing the "little giants" who practiced the sport when she was in elementary school. He suffers a devastating defeat in his first and last tournament in high school from rival Tobio Kageyama. So Hinata joins the Karasuno High School volleyball team and swears revenge on Kageyama. However, Kageyama is also on Karasuno's team. The former rivals form a legendary combination of Hinata's mobility and Kageyama's precise ball handling. Together they take part in local tournaments and vow to face Karasuno's competing school with nationals. 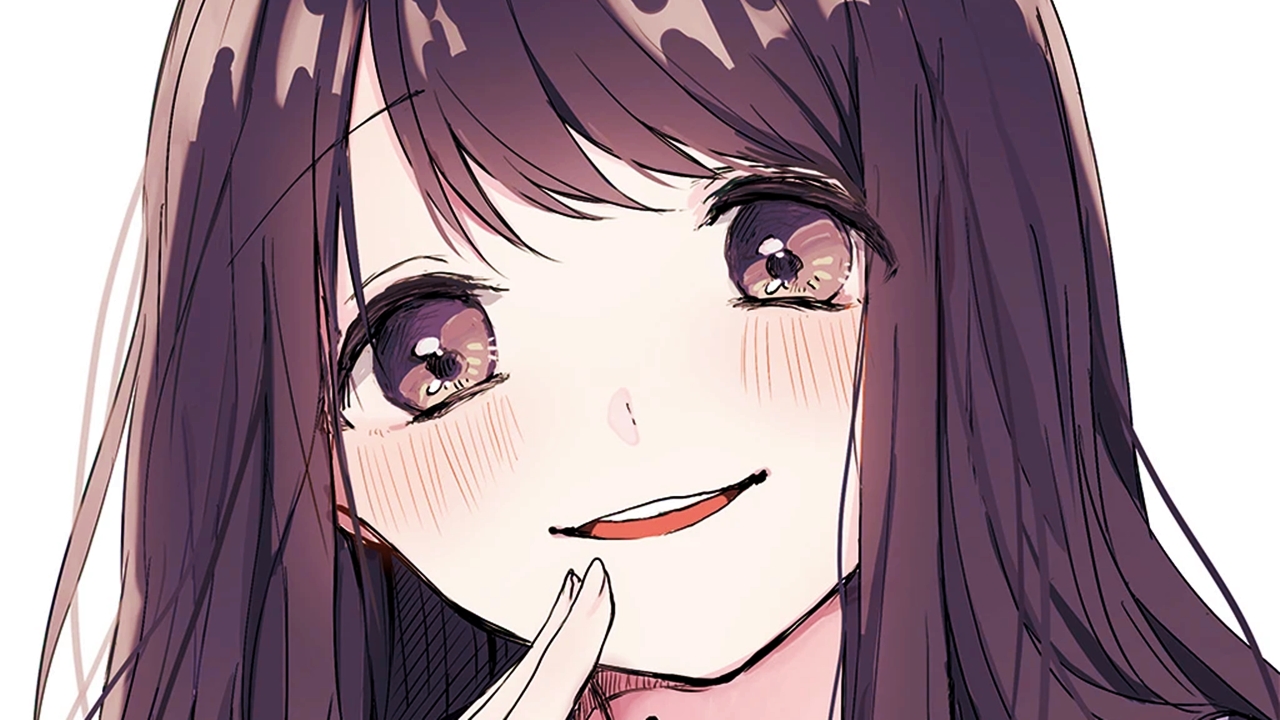 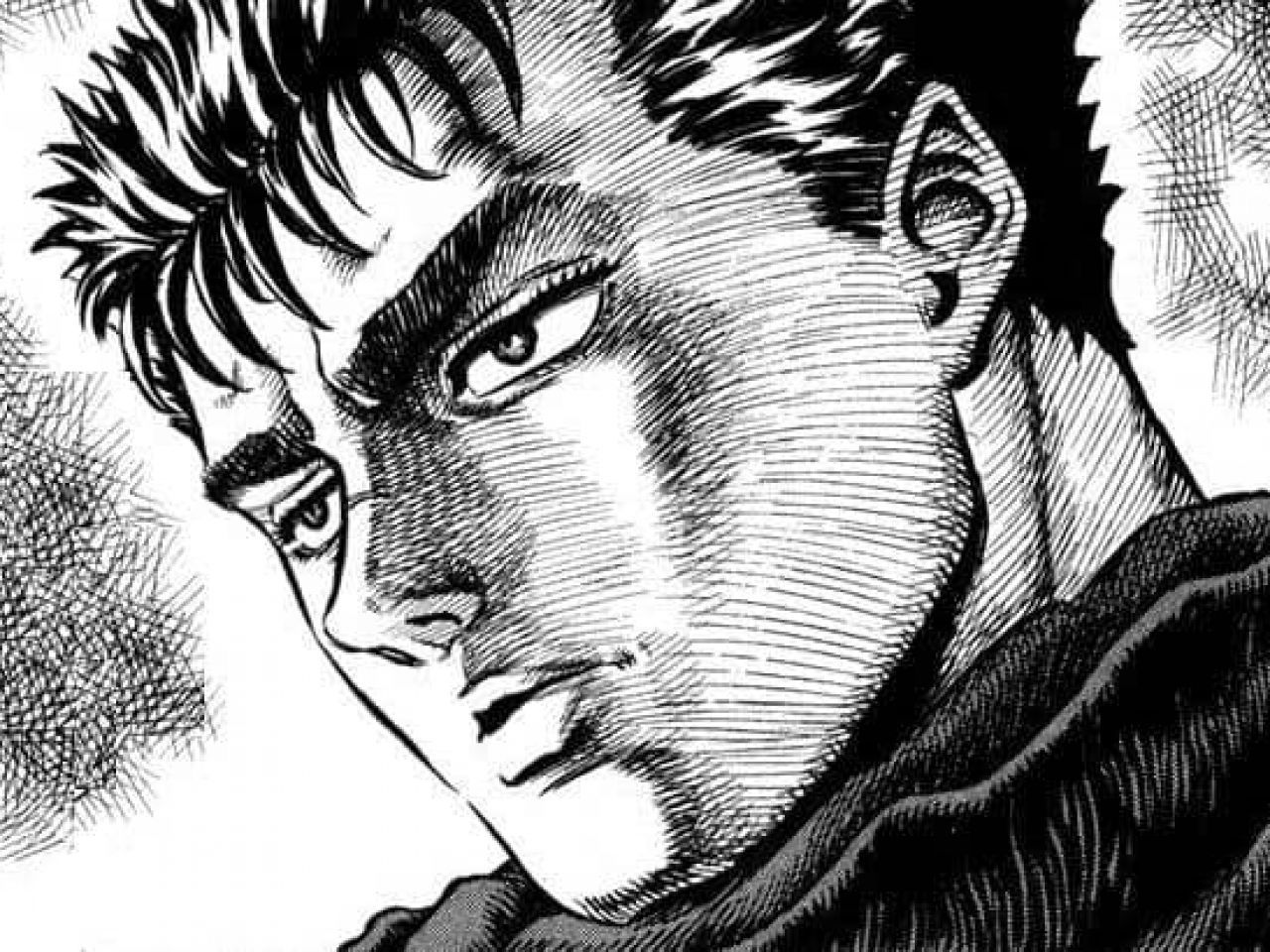