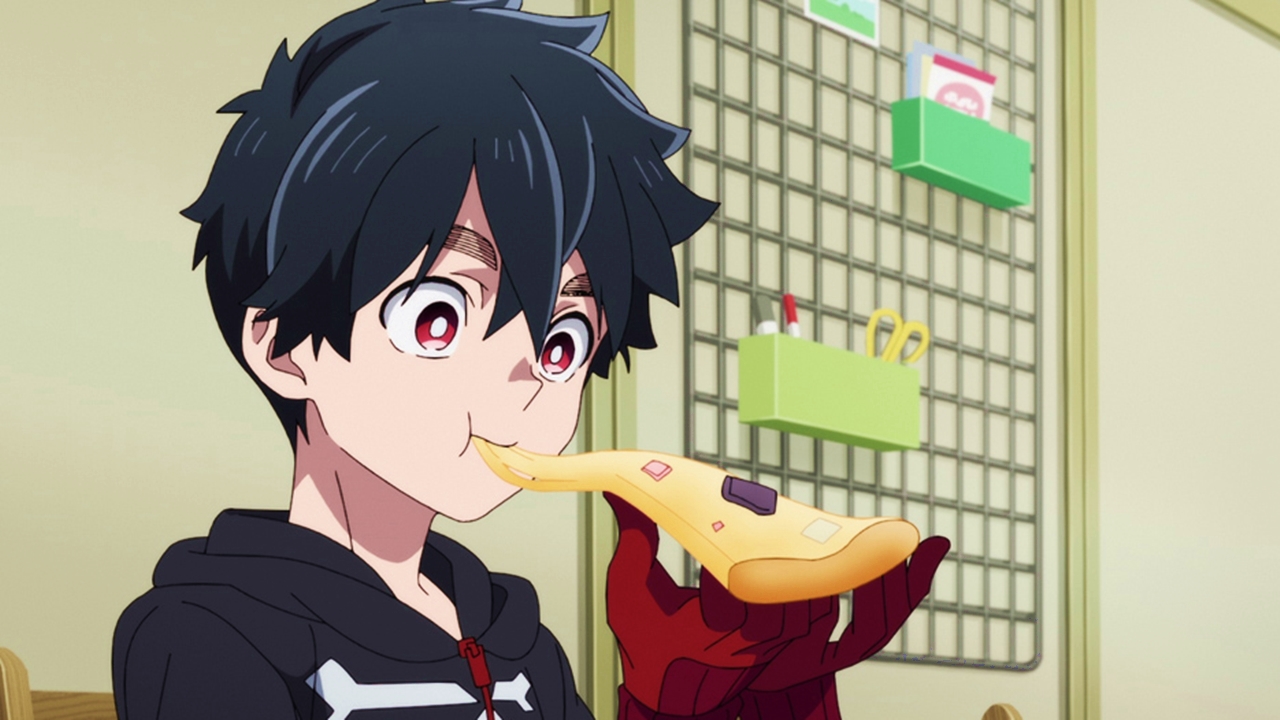 A renowned Japanese leaker confirmed that the anime adaptation of the manga was written and illustrated by Sho aimoto, Kemono Jihen, is scheduled to premiere next January 10th in Japan. This was also confirmed Daisuke Ono will be responsible for interpreting the opening theme while Sayaka sasaki will carry out the final topic.

Aimoto, in turn, publishes the manga in the magazine Jump SQ from the publisher Shueisha since December 2016. The publisher published the tenth compilation volume on March 4, followed by the eleventh on July 3.

When a series of animal carcasses appear in a remote mountain town and rot in a single night, Inugami, a detective from Tokyo who specializes in occultism, begins his investigation.

While working on the case, he befriends a boy who works in the fields instead of going to school. He is avoided by his colleagues and is called "Dorota-bou" by a yokai living on earth. He helps Inugami solve the mystery behind the deaths, but supernatural powers are there and the nickname "Dorota-bou" couldn't be. be so wrong ... 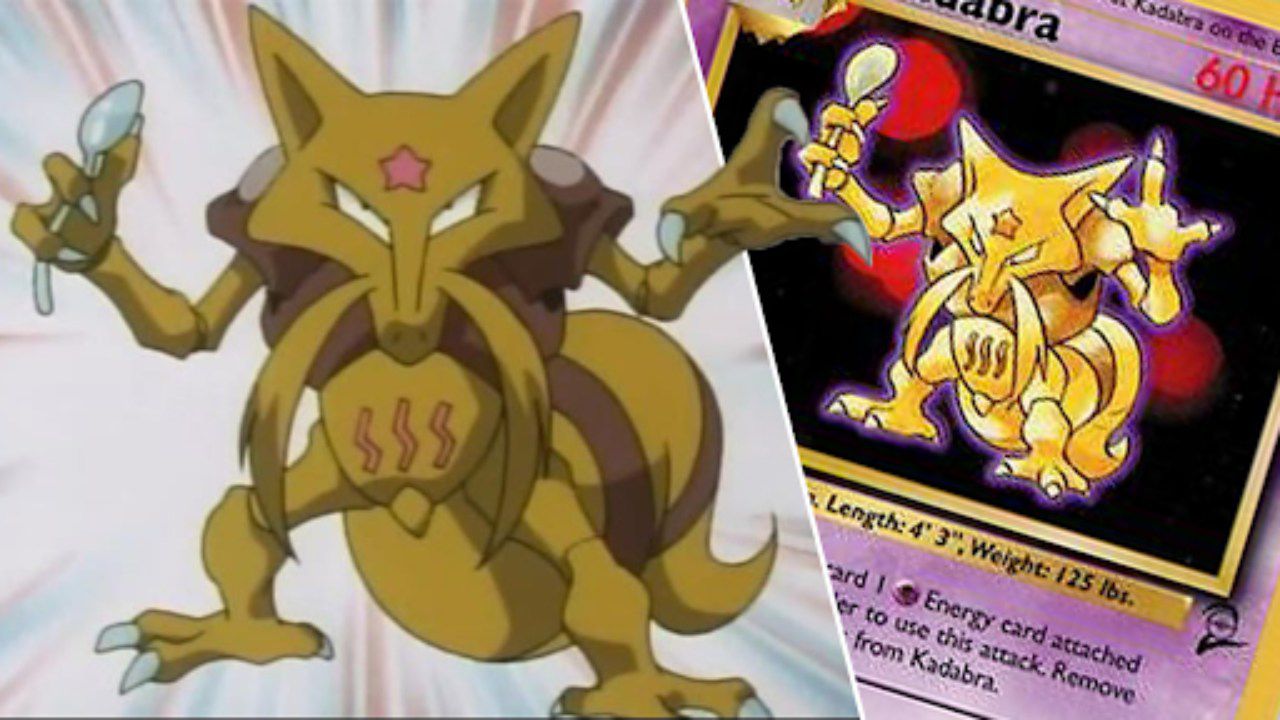