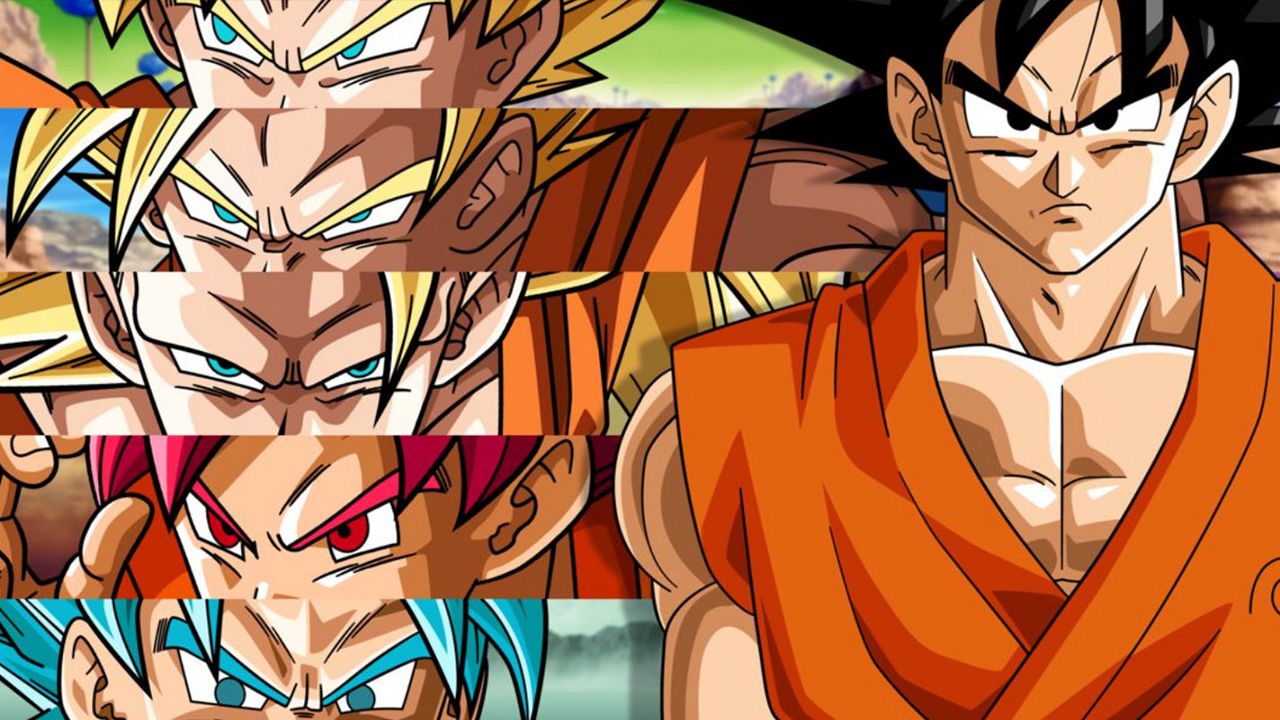 V-Jump is the magazine it has been published in for years Dragon Ball Super. This manga was written and drawn by Toyotaro, but in reality Uchida magazine editor and historical mangaka Akira Toriyama also play a huge role in creating the stories. The editor reveals these and other dynamics in a long interview.

So much detail about the series and its sequel, what surprised you with those words?