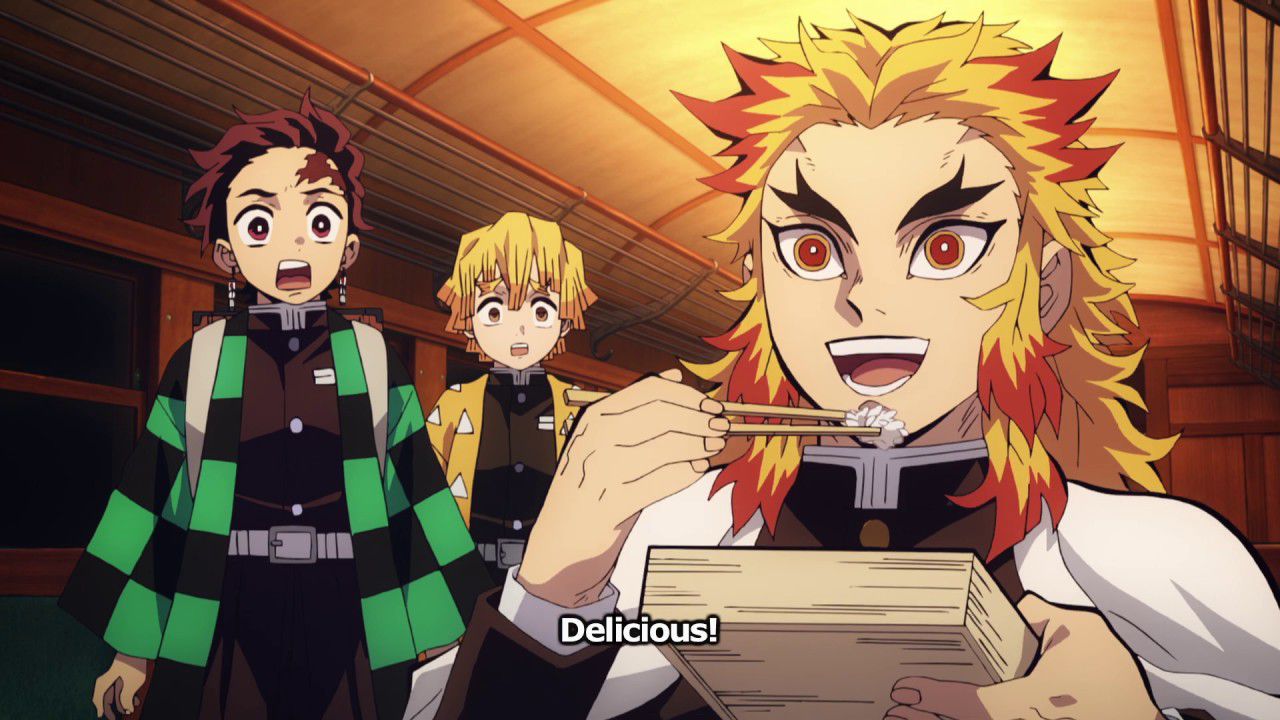 The Demon Slayer has had unforeseen effects on Japanese society he had deduced when the first volumes continued to sell for months without stopping. The incident of thefts in an onsen of the Demon Slayer volumes is only the latest in a series of follies the Japanese commit in order to witness the manga's sequel.

Now the fever has arrived for the film. Demon Slayer: Infinity Train crashed booking sites and as a result there will be a deluge of people in Japanese cinemas. Some cinema chains have already taken cover and in order to meet expected audience expectations, they decided to remove anti-Covid restrictions from cinemas on the first weekend of release.

The chain of TOHO cinemas in particular confirmed this Tickets for all seats in the cinemas for the film Demon Slayer: Infinity Train will be on sale from October 16-18. Currently, government restrictions do not prohibit such a choice as it will be possible to let the public into a full theater from September 19. However, it is forbidden to eat during the movie if the theater is over 50% full.

This once again testifies to how much Demon Slayer: Infinity Train is expected. Now all that remains is to determine the dates at the box office.

Jojo: Vento Aureo, the protagonist Giorno Giovanna in the cosplay of the Italian Destati