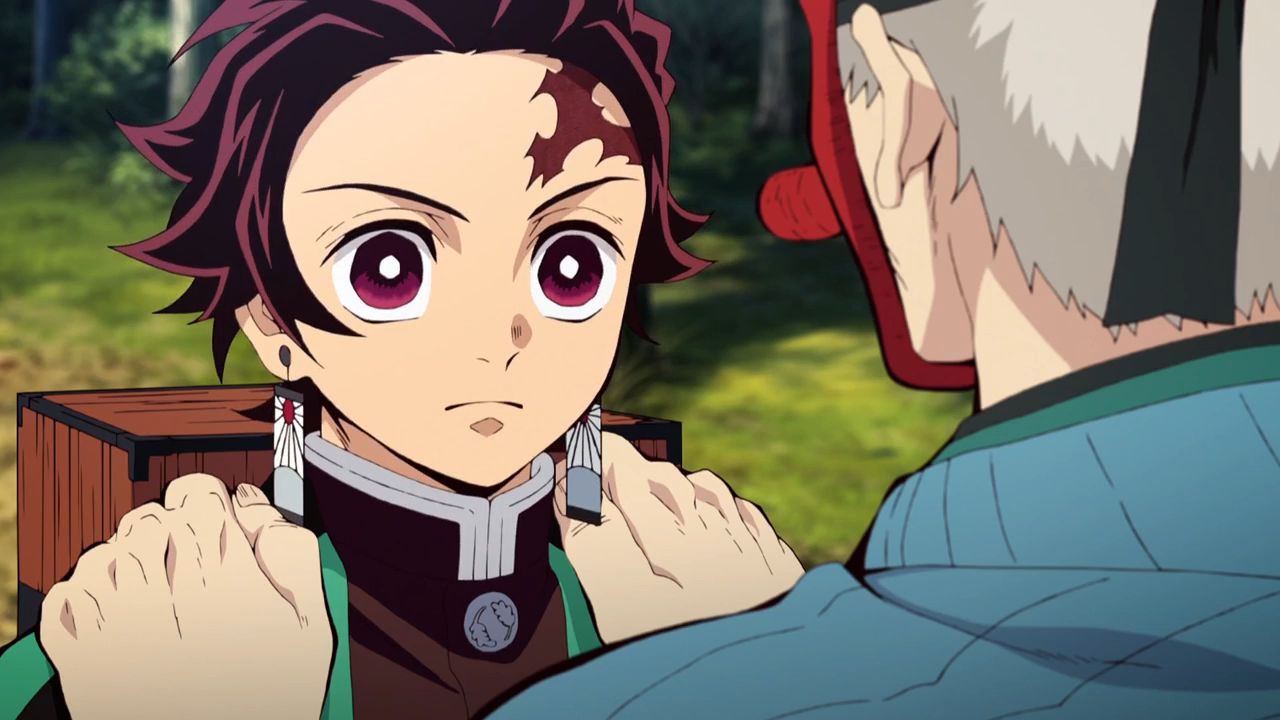 Demon Slayer: Kimetsu no Yaiba recently returned on the air in Japan, where the Repetitions of the first season embellished with a few additional scenes. The repetition, organized with a view to the upcoming start of the second season, recorded an exceptional audience with an average share of 11.3%.

Demon Slayer returned to air on September 11, 2021 when the film premiered Demon Slayer: A Link Between Brothers, a recap of the first five episodes unpublished in the West. At the beginning of the broadcast, the TV station's share grew by 2% and reached an evening high of 11.3%. At the same moment, Audience ratings from all other Japanese stations have fallen, especially for the target group of 13-39 year olds.

Demon Slayer reruns will continue until September 25th, the day the Demon Slayer: Mugen Train premieres. There's a good chance that once the film is over, the release date of the anime's second season will be announced, which is currently slated for fall 2021.

And what do you think? Did you expect a similar result? Let us know by leaving a comment in the box below! In the meantime, we're leaving you with the latest trailer for Demon Slayer Season 2.