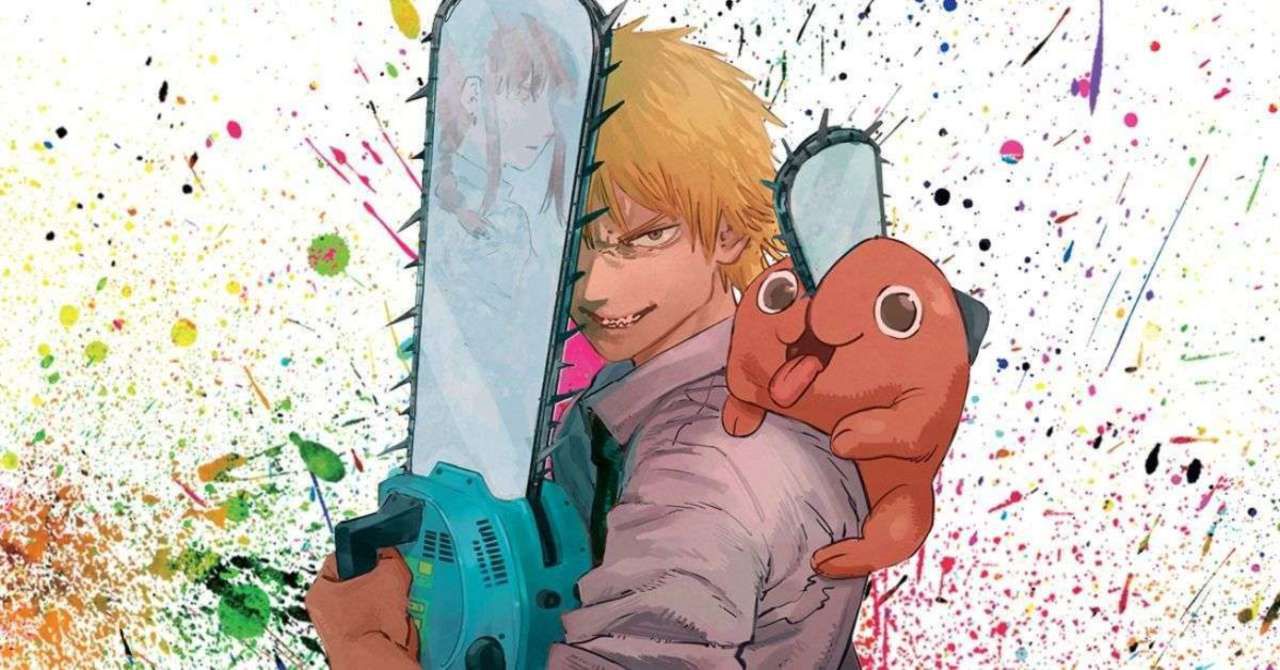 Chainsaw man It's more concrete work than it may seem, thanks largely to its author Tatsuki Fujimoto, who in every way avoids prolonging the work that made him famous on Weekly Shonen Jump. His efforts also seem close to being rewarded, as an anime adaptation appears to be in the works.

Yesterday was the first leak from the new edition of Weekly shonen jump confirmed the presence of a panel dedicated to Chainsaw Man at Jump Festa 2021, the premier home event Shueisha. From the first rumors, it is clear that the publisher's intention to project multiple announcements at the Japanese event is becoming increasingly evident, including the anime of Fujimoto Sensei's manga.

As the original work nears its end after a serialization that is not that long by the magazine's standards, rumors about the implementation of television begin to multiply. In fact, a few hours ago Shueisha identified a new domain that can be traced back to the source via the link. This is one of the most concrete indications of a possible anime project since then Open a new domain often and willingly tends to proceed with the official announcement. As if that wasn't enough, other rumors have even revealed the possible animation studio responsible for the adaptation MAP study (The attack of the giants 4).

While we are waiting for Jump Festa 2021, where we will find out whether the rumors will be confirmed or not, we invite you to leave us your impressions in the section devoted to comments.

The upcoming "Chainsaw Man" anime is produced by MAPPA. pic.twitter.com/XYMtO7ai0E