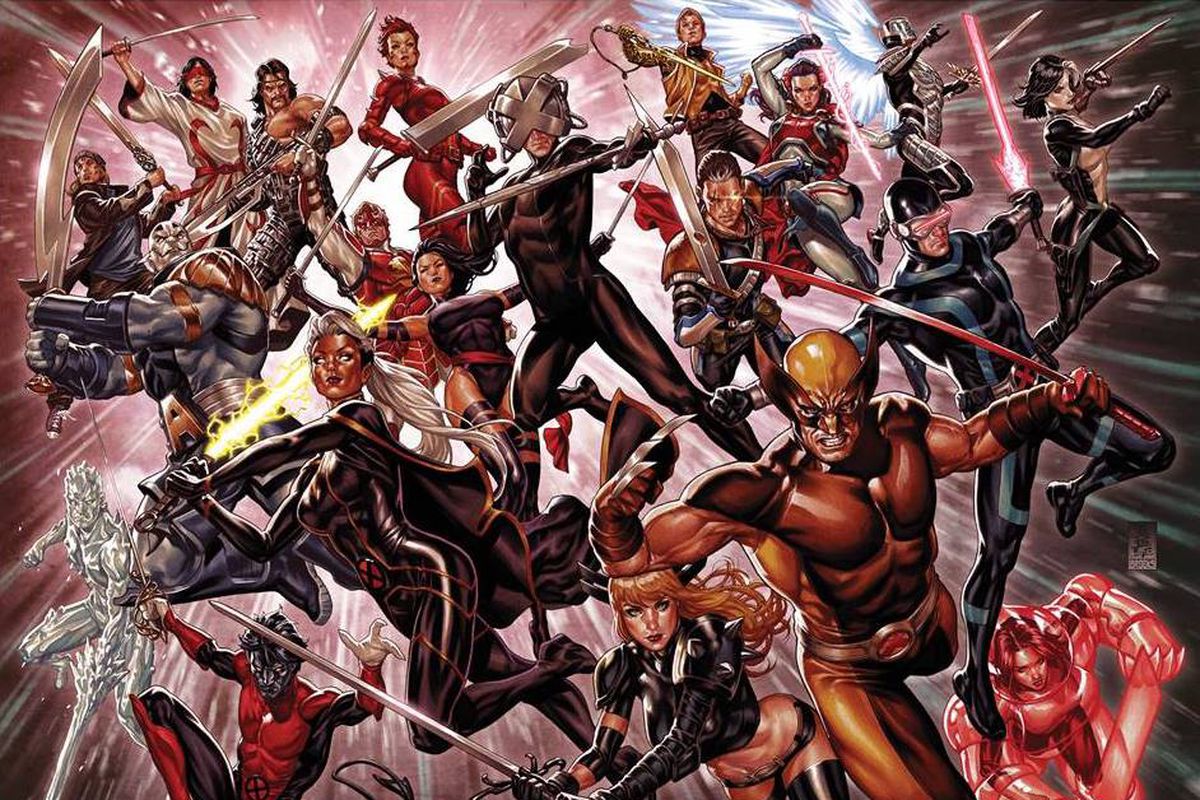 The new volume of X the swords The tournament between Krakoa and Arakko finally begins, but the first duel ends sooner than expected with an unexpected epilogue. Let's find out.

X of the sword, the crossover series that involves most of the X-Men protagonists, has hit chapter 16 with the latest collection of stories including Marauders # 15, Excalibur # 14, and Wolverine # 7. While in the second story at last You can see Wolverine in actionIn the first game, the challengers to the opening game of the tournament will be announced: Isca the Unbeaten and Betsy Braddock (or Captain Britain).

The meeting between the swordsmen, which actually takes place in the second chapter of the book, sees Isca as a favorite, but despite the expectations of a long and exciting duel, The fight ends very quickly with just a few swaps and an unexpected ending. The attacks with the sword of Arakkos warrior actually result in the breakage of Captain Britain's sword, which continues to shatter and expand the cracks even on the warrior's body to break it as if it were glass. It is interesting to note how even the balloon in which the words spoken by the woman are written breaks: "I am breaking".

Of course, we're seeing a strong reaction from Betsy's brother and the rest of the X-Men, as they believe she was killed. However, a description follows to indicate that no one is very clear what happened and whether the warrior is actually dead. Reading Wolverine Chapter 7 it seems certain that the duels that follow are not going to be simple fights between swordsmen.

What do you think of this tape and the impact of the tournament? Leave us a comment. If you want to know what other marvelous series X of Swords is associated with or what SWORD is, I leave you two of our articles.