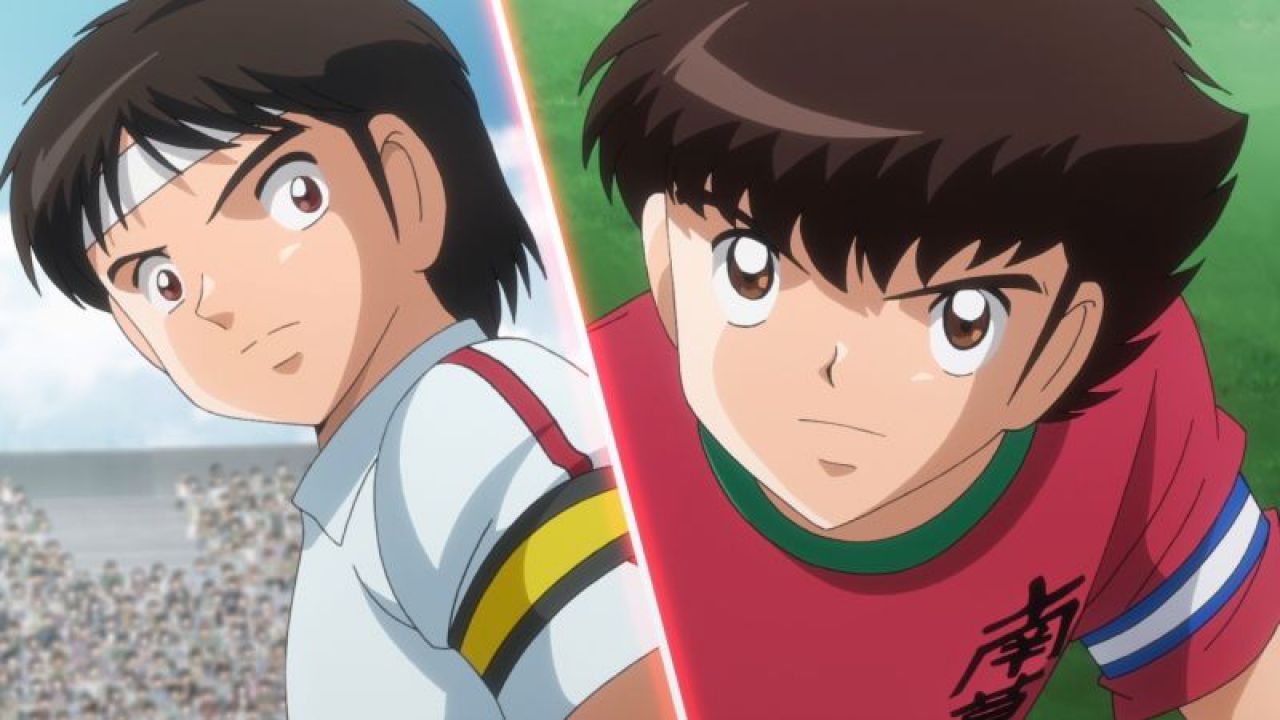 The name change from Holly and Benji to Captain Tsubasa was undoubtedly traumatic for many fans who like this nomenclature that has been in place since the 80s of the last century. No more Newppy than Nankatsu, his name is not Oliver Hutton, alias Holly, but Tsubasa Oozora.

This change obviously affected everyone from teams and schools to major and minor characters. After seeing the changes in the main characters of Holly and Benji and the various teams, we see those of the historical rivals of the Japanese captain and some friends.

So many names have changed and for many, the original will be less catchy and memorable.