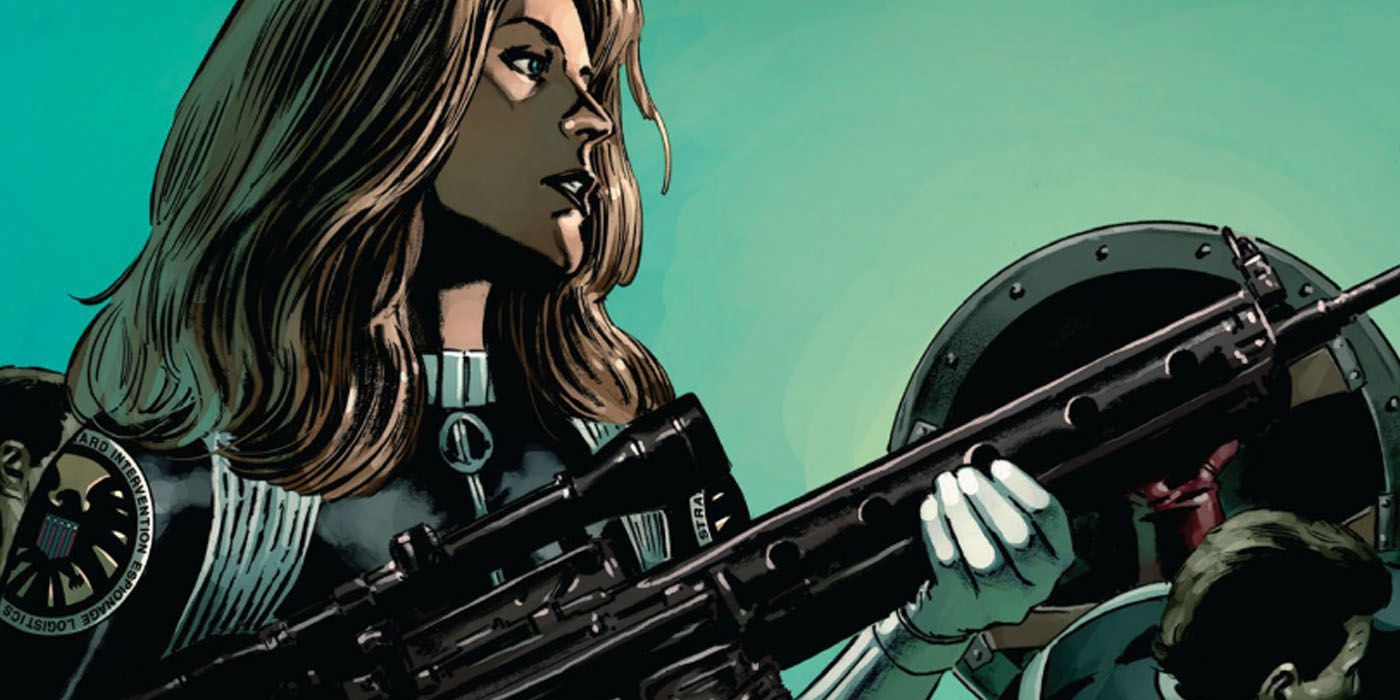 Captain America # 25: Sharon Carter is back in action with a new costume

The new series of Captain America continues with numerous and significant changes for Steve Rogers and his allies, and Volume 24 by Ta-Nehisi Coates and Daniel Acuna featured the return of Red Skull and also a new costume for Sharon Carter, SHIELD's special agent and Cap companion.

In past adventures Sharon had worn the Iron Patriot suit To meet Selene Gallio, Shuri, Daughter of Freedom, used her magical powers to bring Carter's body to a younger age, making her so much faster and more powerful. But that's not all, because Toni Ho wanted to perfect a mechanism In addition, Sharon's costume will be expanded to include new functions.

The tape begins with Toni pledging to introduce the enhancements he's working on, showing that the prototype can currently create a force field, which Sharon would allow act against gravity for a short timeand it also appears to have internal energy cannons, similar to Iron Man's. A first look at the costume was possible thanks to the final table, which you can find below.

We remember that Red Hulk and Cap faced each other recently, and we let you discover the origins of Captain America's iconic shield.

Fire Force: Almost a million copies distributed in less than a month