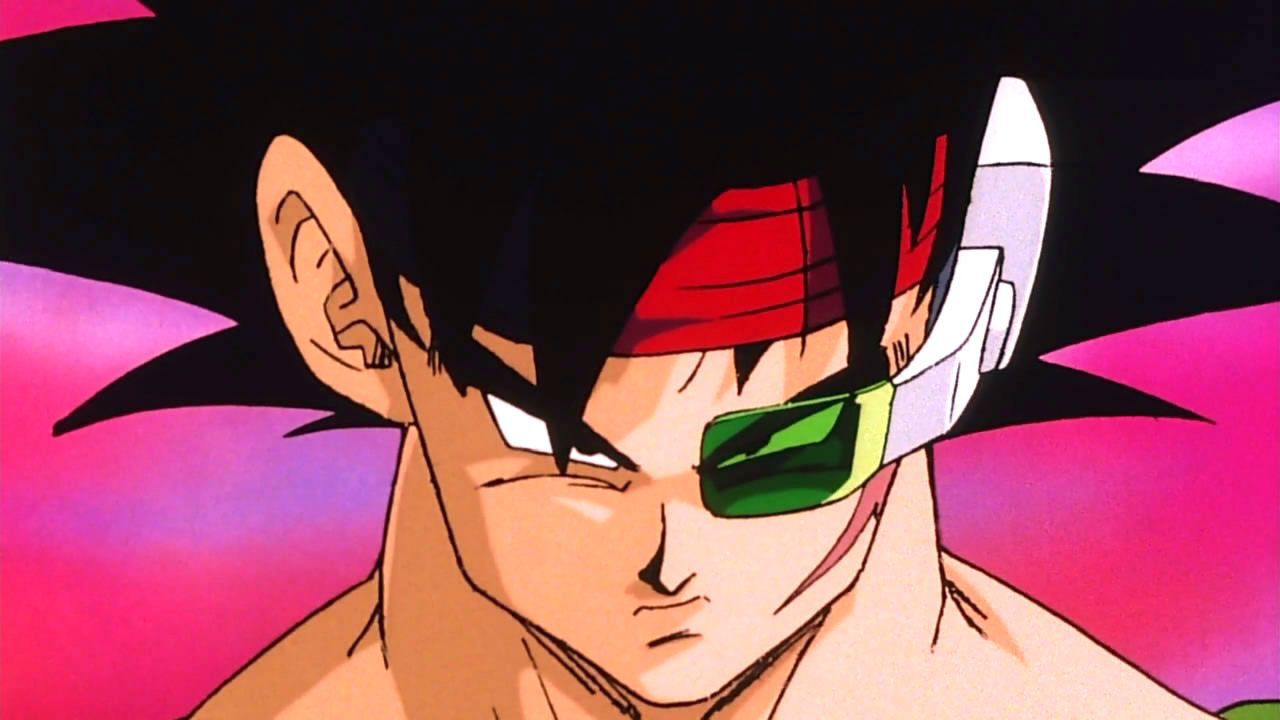 On October 17, 1990, the television special was broadcast in Japan Dragon Ball Z - The origins of the myth, an episode that deepened the story of Bardock and the Saiyan race massacre perpetrated by Freeza and his army.

Thirty years have passed since the debut of Dragon Ball Z - The Origins of the Myth, but this special remains one of the most popular with fans today. In this episode we see the birth of Kakarotto, sent to planet earth because of its low combat potential. Meanwhile, his father Baddack and his team celebrate the conquest of the planet Kanassa, but suddenly a survivor gives the Saiyan the chance to see the future.

Thanks to this event, Bardock realizes that the planet Vegeta will soon be destroyed and the Saiyan race will be threatened with extinction. However, Goku's father is still in disbelief. Only after seeing the death of a friend and being attacked to death by Dodoria does he understand the reality: Freeza, terrified by the growing power of the Saiyajins, has given orders the attack of the planet Vegeta.

Bardock, exhausted, tries to convince the other Saiyajins of the impending attack, but to no avail. Now desperate decides to face Freeza alone, but the tyrant is an enemy out of reach and with one blow he destroys Bardock, the planet Vegeta and all the Saiyajins present. Bardock's end is happy, however: in his final moments he has one final vision for the future, Kakarotto will avenge the Saiyan race. Dragon Ball Z - The origins of the myth didn't arrive in Italy until 1998 and were broadcast on VHS. To pay homage to the saga, a former Barcelona player changed his name to that of a Dragon Ball character. At first, Dragon Ball's magical senzu beans seem to have lost their role. are they still useful?

Captain America # 25: Sharon Carter is back in action with a new costume