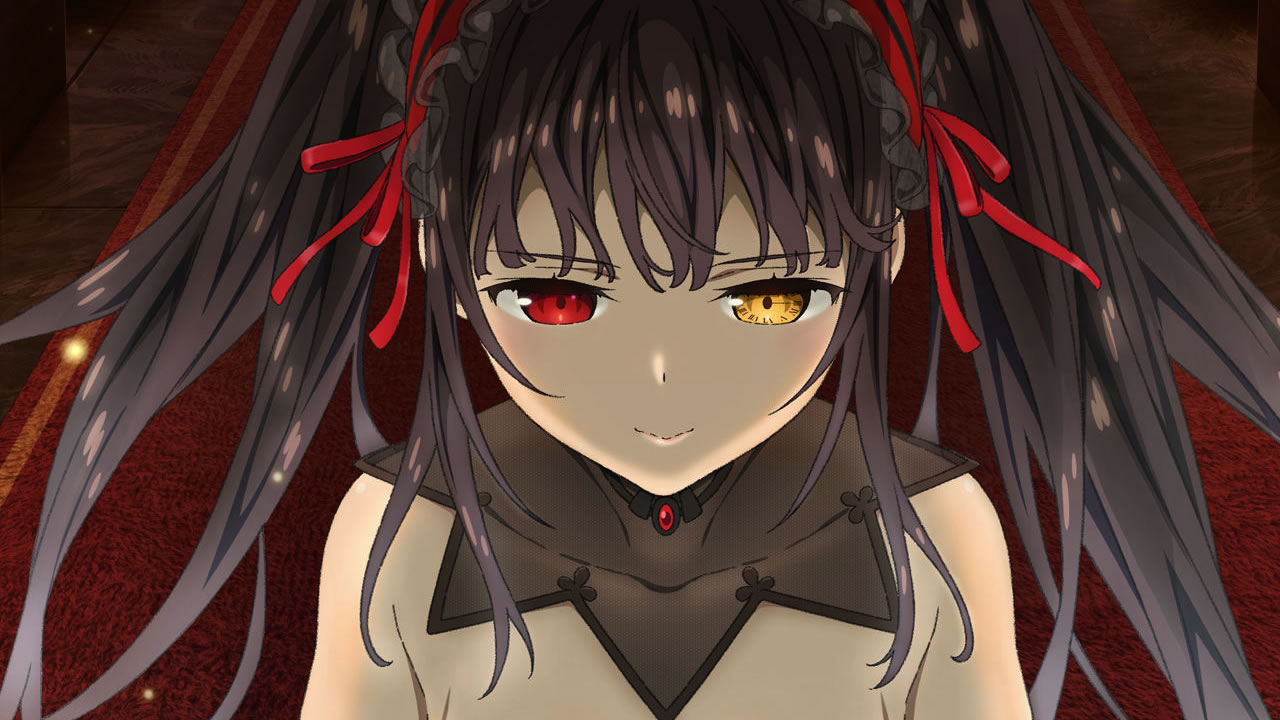 Via the official website for the anime adaptation of spin-off light novels by Yuichiro Higashide Under observation of Koshi Tachibana and illustrated by NOCO, Date A BulletA new trailer has been revealed for the second film in this mini franchise. This new rate is entitled Date A Bullet: Nightmare or Queen and its premiere is scheduled for November 13th in theaters in Japan.

It was also announced that the singer RinamooN will be responsible for interpreting the film's new closing theme with his single 'Precious'. The opening theme will continue to be the instrumental 'Infermata', which will be composed and arranged by Tsuyoshi Sakabe.

The first film with the title Date A Bullet: Dead or Bullet It was released in Japanese theaters on August 14.

Hibiki Higoromo, better known as empty, is a young amnesia. She wakes up in a completely unknown world where she meets Kurumi Tokisaki. Kurumi takes Empty to a school. Upon arrival at the school, several girls known as half-spirits meet and a fight begins.