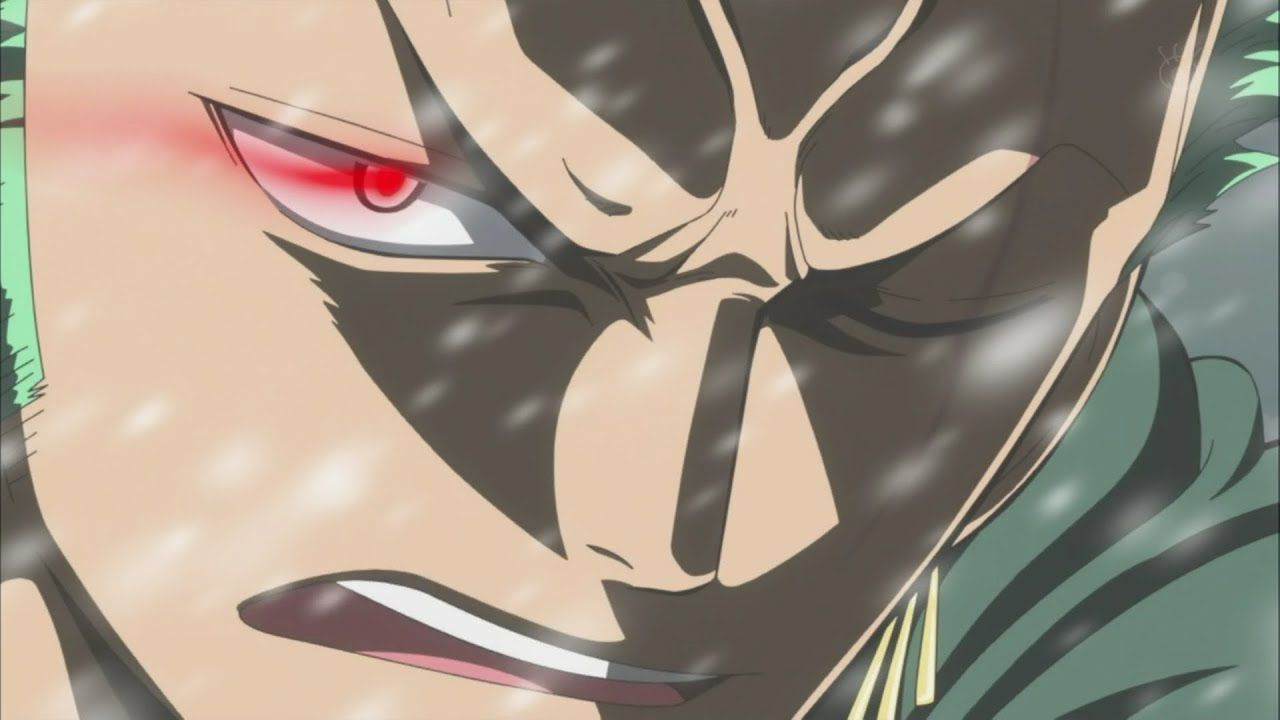 Because of his strong personality and special fighting style, Roronoa Zoro is one of the most popular protagonists of ONE PIECEand more generally the world of anime. But have you ever imagined Zoro without his signature swords? A work of art that leads him into the universe of Chainsaw Man sees him armed with three chainsaws.

ONE PIECE is still one of the most popular and popular works by fans to this day. However, the throne on which Eiichiro Oda sits is being undermined by a number of new Shonen, including Chainsaw Man. Written and illustrated by Tatsuki Fujimoto, the manga follows the story of Denji, a young man who makes money while trying to pay off his father's debt. make a living from working for the mafia. After a series of events in order to survive Denji makes a deal with the chainsaw devil Pochita, who grants him his terrible powers.

Twitter user @TinaFate is waiting for the animated series from Chainsaw Man and has created a great transition between ONE PIECE and the work of Fujimoto. In the graphic, Zoro loses his swords to wield three chainsaws and become a Zoro chainsaw. Armed this way, the pirate of the Straw Hat crew would no longer have any rivals. The eagerly awaited ONE PIECE 1000 is missing less and less. But in the meantime, rate these three ONE PIECE Cosplay in comparison.