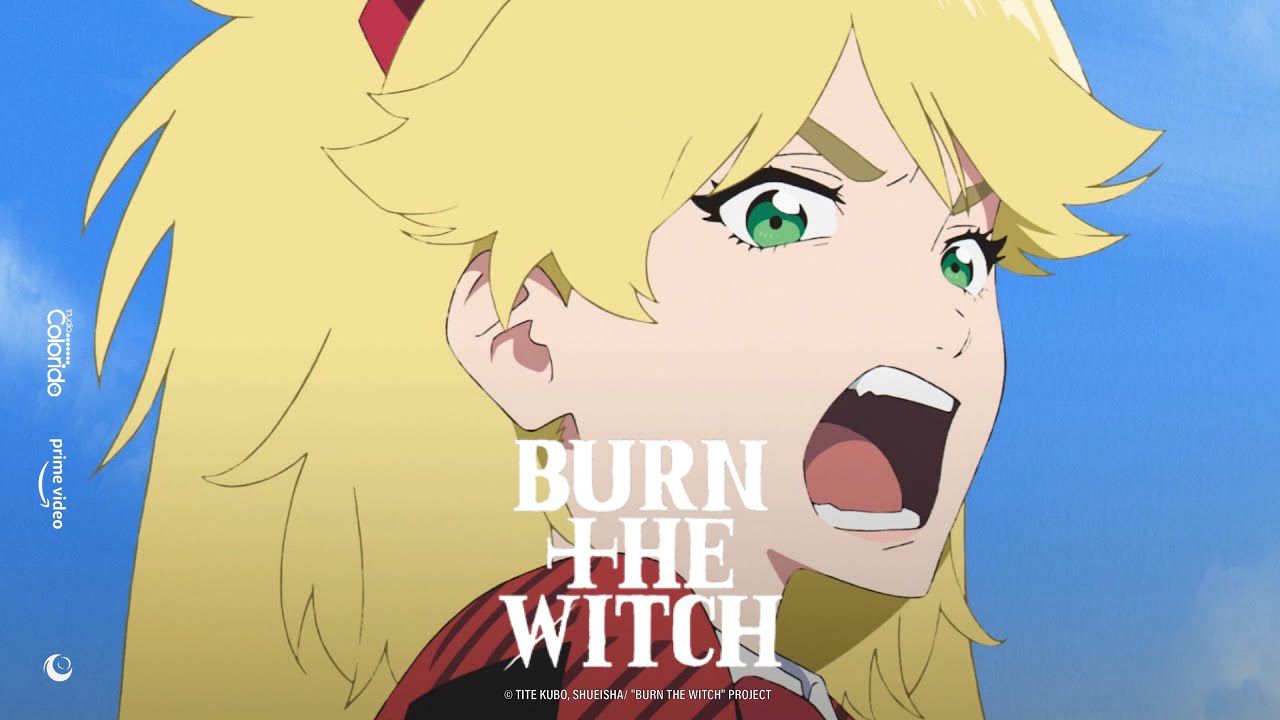 A few days separate us from the debut of Burn the Witch, the anime in the Bleach universe based on the manga of the same name Tite Kubo. The miniseries will consist of only three episodes and will also include the introduction of new characters. one of these, Bruno Bangnyfewas recently featured in a brand new teaser trailer.

Fans who approach the series without reading the manga first will find out about Bruno from time to time. In the clip below, it becomes clear that he is an extremely powerful man, and that too will work with protagonists Ninnie and Noel to defeat a giant dragon.

We remind you once again that on our peninsula Burn the Witch is broadcast by Crunchyroll Italia, while in Japan the three episodes are combined and shown in cinemas. Finally, Crunchyroll Italia describes the plot of the work as follows: "Most deaths in London often depend on dragons, fantastic but invisible creatures. Few people can handle these dragons adequately; H. The residents of Reverse London who can see dragons instead. Despite their presence, there are only a few of them Witches and wizards strong enough to face them. The protagonists of the story are two witches, Noel Niihashi and Ninny Spangcole, as well as agents in charge of the defense of Wing Bind (WB), an organization dedicated to the management of dragons. Your mission is to protect and control the dragons for the good of all".

What do you think about it? Are you going to follow the miniseries? Please let us know by leaving a comment in the box below! In case you're looking for more information on the work, we recommend taking a look at our review of the manga Burn the Witch.