"Congratulations" Hunter x Hunter: A new chapter has not been published for 800 days

Just like Kentaro Miura's Berserker, it is now unthinkable to expect that Hunter X Hunter can revert to regular and persistent weekly serialization. However, the sensei has not given any news for a long time and currently his famous manga has been on hiatus for over 2 years.

Just a month ago, Hunter x Hunter had reached the sad milestone of 100 breaks in a row. If Togashi hadn't taken even a week off since his last return, the manga would have approached Chapter 500 by now. Instead, the work on chapters 390 and 391 stopped for over two years, we still have no trace. As if that wasn't enough, the end of HxH still seems a long way off and they could come in handy at least 10 years until the author has finished his work.

Anyway, with the lack of the manga in the next issue of Weekly shonen jump, Hunter x Hunter celebrates a new milestone: 800 days before publication. The reactions on the internet have been the most diverse, between those who sarcastically commented on the event and those who instead continue to wish the Sensei to switch magazines to resume serialization of a series that did this, albeit slowly Waited too long now to reach the heart of the saga of the dark continent.

As for you, what do you think of this new but sad target of Togashi instead? As usual, let us know your opinion on this with a comment in the corresponding field at the bottom of the page.

Trans on the latest issue of Weekly Shonen Jump (Shueisha), the manga and ilustrado written by Yoshihiro Togashi, "Hunter x Hunter", has passed the 800 days since a new Capítulo. pic.twitter.com/XRU50wd0uP 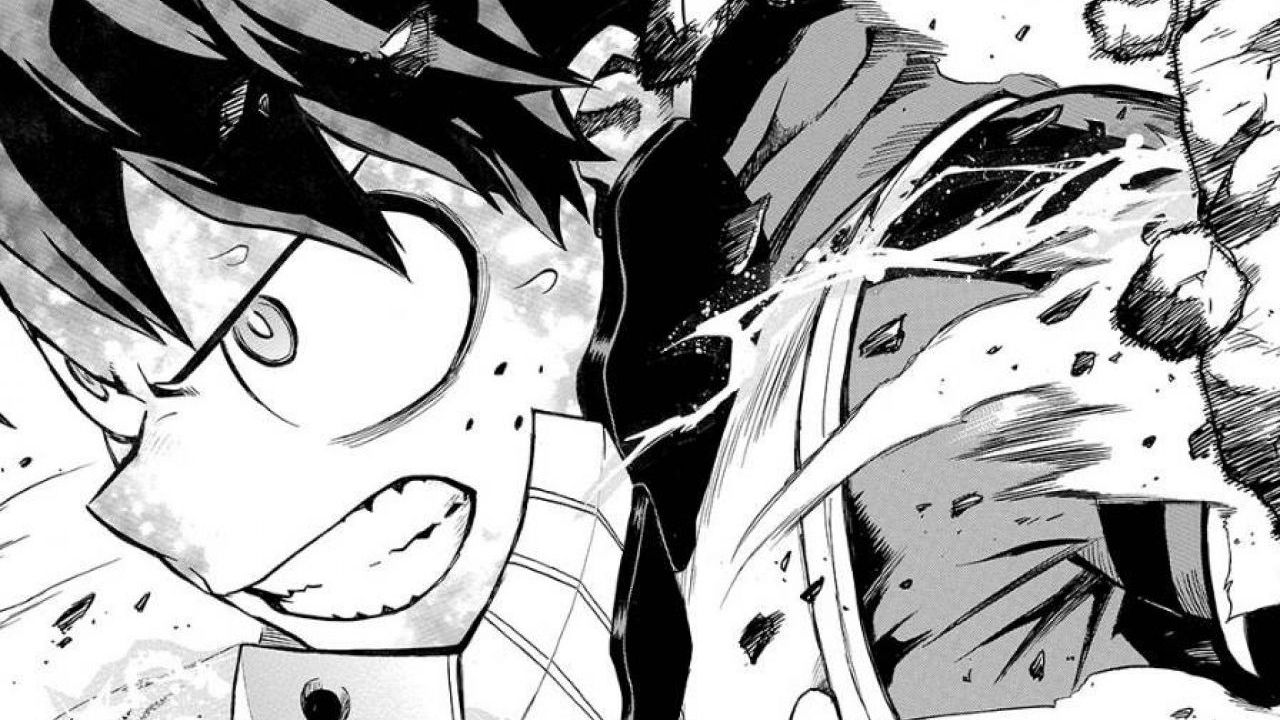 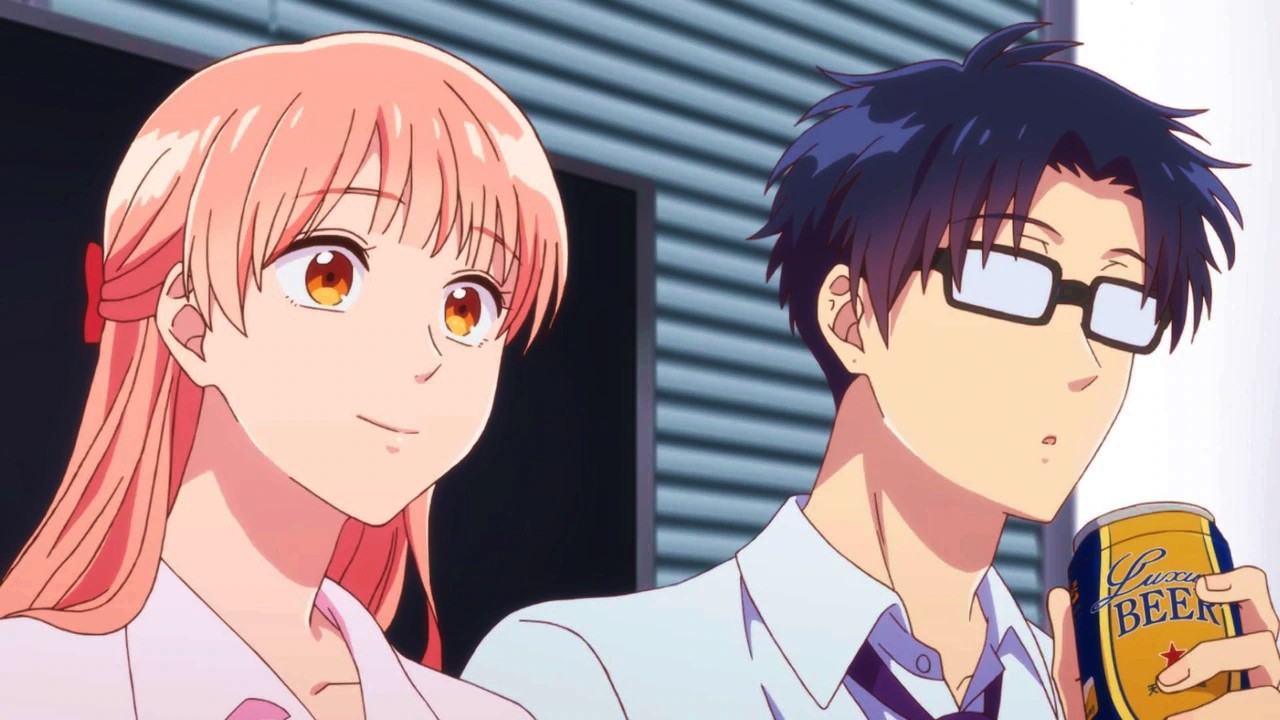 The attack of the giants is controversial in Malaysia: Eren’s giant wears boxers