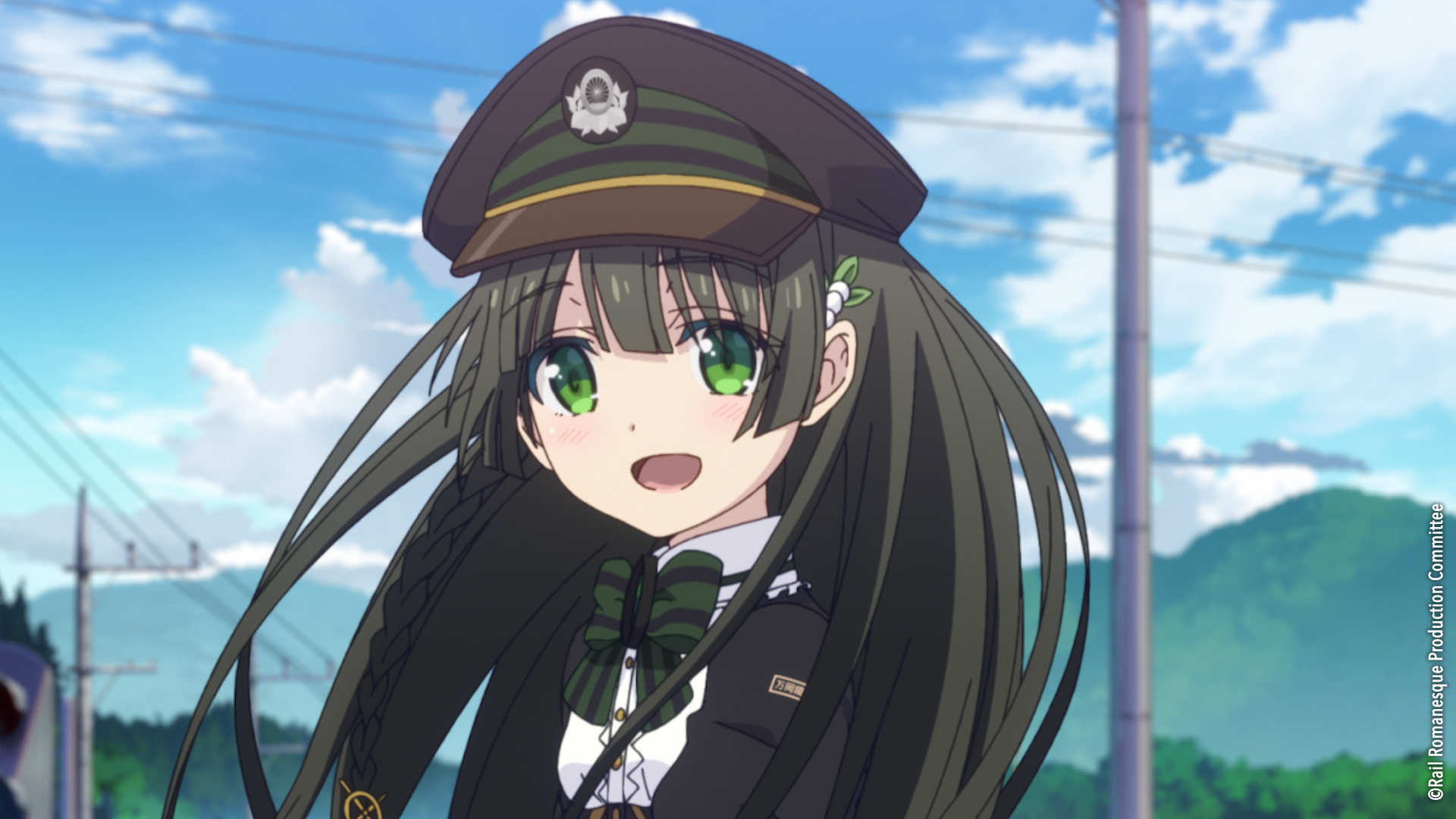 The streaming platform Anime Onegai confirmed by an official statement that it was the anime adaptation of I know, Maitetsu, which is titled Railroad romance (which will have its premiere with the title Romanesco rail), as confirmed by its first series in its simultaneous premieres with Japan.

The platform added in its statement that there were actually no plans to add simulcasts during beta testing, which is slated to start on October 15. However, interest from licensors in Latin America has increased in recent months which led to this decision. The series premiere is scheduled for October 2nd in Japan via Tokyo MX television and 18 digital platforms and will be confirmed with a total of twelve episodes.

""The anime, like its original source, is a visual novel in which you can appreciate the unique details of the Japanese railway network and also treat the abandonment of some beautiful train stations with sweet melancholy", he showed Shoji Udagawa, CEO of Anime Onegai. ""Japanese content has many sources of inspiration. It's not the first time that an adult graphic novel has turned into a successful franchise for the whole family. The sensitivity of the story and characters makes for an interesting combination with the longing that many Japanese have for our trains across the country."He concluded. Finally, Udagawa confirmed that the platform has two other series premiering at the same time and soon to be released.

After learning of the possible construction of a factory along an emblematic river in his hometown of Ohitoyo, Migita Sotetsu returns home to change the ideals of those responsible for the proposal. Although half of the city supports the construction, the other half fear possible contamination of the legendary river.

Acknowledging the decline in Ohitoyo's economy over the past few decades, Sotetsu believes the city needs a system that allows it to be tax independent, rather than depending on a factory to improve its economy, and is developing one Strategy to achieve this goal.

During this time, Sotetsu encounters an android-like entity named Hachiroku while rummaging through his late father's belongings. Although dejected, Hachiroku and Sotetsu make a deep and unlikely connection and through that connection will work together to restore the city to its former glory.

ONE PIECE: Check out this spectacular Nico Robin cosplay from Starner